An Andheri court has directed Juhu police to probe a private complaint by a businessman against Shilpa Shetty Kundra, her sister Shamita and mother Sunanda, saying her late dad had not repaid a Rs 21 lakh loan 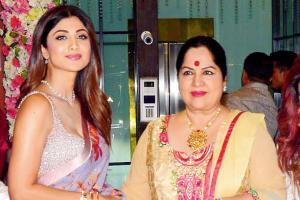 
The family of actor Shilpa Shetty Kundra is being dragged to court by one Parhad Amra, the proprietor of an automobile agency, over an alleged Rs 21 lakh loan her late father Surendra Shetty had taken from him. While Parhad claims Surendra was supposed to pay back the amount with interest in January 2017, the latter's family has denied all allegations. Their matter will come up for hearing in the Metropolitan Magistrate Court on January 29.

In his complaint (mid-day has a copy) Amra claims he shared a cordial relationship with the late Surendra Shetty. In July 2015, Amra said he provided financial aid of Rs 21 lakh, paid in three instalments, to Surendra as he was in need of some funds for his business. 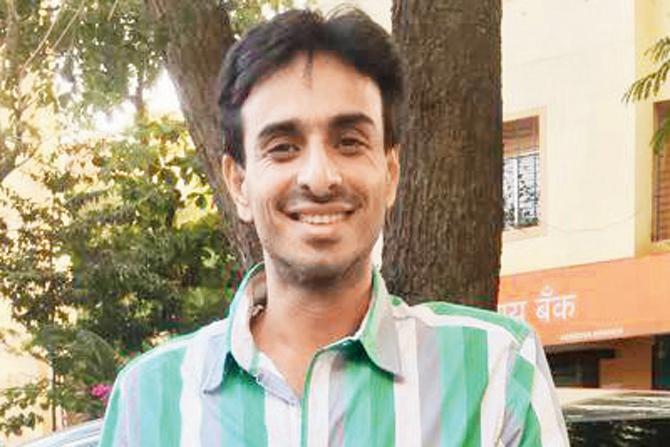 Amra paid the first instalment of Rs 8 lakh on August 20, 2015, from his automobile agency account, then a second one of Rs 5 lakh on September 5, 2015 from his personal account, and the third one of Rs 8 lakh on October 7, 2015 from his automobile agency's account. All payments were made through cheques drawn in the favour of Surendra's firm 'Corgifts'. Amra further claims that as per their discussion, Surendra was to return the money in January 2017 along with interest at 18 per cent per annum.

Wife, daughter, biz partners
He further claims that Surendra had informed him that he and his wife Sunanda and daughters Shilpa and Shamita were partners in the said company and were aware of the transaction between them. Before the date arrived to repay the loan, Surendra breathed his last on October 11, 2016. After his death, Amra further alleged that Sunanda and her daughters denied that the loan was ever advanced, and refused to repay the amount. 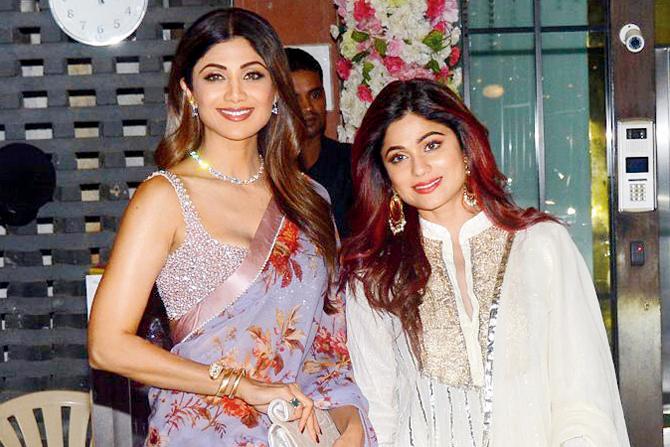 When his repeated pleas to them did not yield any result, Amra approached his lawyers, Y&A Legal, and issued a legal notice through them to the parties concerned on April 24, 2017. The mother and daughters denied the liabilities through their lawyer Ravi Kotian in response to the notice on May 22, 2017. Y&A Legal have alleged that instead of paying their client, and in response to their legal notice, the Shettys, through Kotian, accused Amra of owing money to them instead and refuted the claim.

Accordingly, Amra made a written submission of his complaint to Juhu police on June 14, 2017, asking the police to register a case under various sections of IPC, including cheating and conspiracy.

Approach court
In their response through a letter dated July 20, 2017, API Sagar Salve of Juhu police station informed Amra that they had received his plaint against Sunanda, Shilpa and Shamita, but since the case was civil in nature, he should approach the civil court to seek justice.

Soon after this, Amra through his lawyer, filed a private complaint before the 10th Metropolitan Magistrate Court, Andheri, under section 156 of Criminal Procedure Code on October 26, 2017.

Amra's advocate Yusuf Iqbal said, "The matter came up for hearing on December 8, 2018, and since no one from the Shetty family nor their lawyer were present for the hearing, the court directed Juhu police to make an inquiry under section 202 of Criminal Procedure Code and submit their report. The matter is slated for [hearing] on January 29."

Police inspector Hanumant Lokhande from the Juhu police station, said, "The investigation is still underway and the police officer concerned will complete it at the earliest and submit his report to court accordingly,"

'Swindled savings'
Speaking to mid-day, Amra said, "I trusted the Shetty family with my hard-earned money and they've swindled me out of my life savings. I have no option but to proceed legally."

Yusuf added, "It is unfortunate that instead of repaying our client, Sunanda Shetty and her actor daughters are making him run from pillar to post for his own money. We will ensure that all the evidence that we have to prove our say is produced before the court to seek justice."

The other side
In their response to Amra's legal notice, the Shetty family's lawyer Ravi Kotian refuted all the charges in his May 22, 2017 response (mid-day has a copy) to Y&A Legal. Kotian alleged that it was Amra who was in dire need of the money and took advantage of the familial relationship he shared with the Shetty family. He further claimed that his clients have a detailed electronic record of their conversations with Amra, where he has demanded Rs 10 lakh and Rs 11 lakh respectively for a house lottery or 'some other sob story'. When mid-day reached out to Shilpa Shetty Kundra, she said, "I have never had any involvement in my late father's business, and have no knowledge at all of the financial dealings of the company. This gentleman is misleading the media. I knew him in the capacity of our family car mechanic that's all."

Next Story : Mumbai marathon: Peeing humans are a sore sight for marathoners