Alleging that attempts are being made to 'divide the Hindu society', the Shiv Sena leader said that the people of the community are also unhappy since the temples have also stopped using loudspeakers for 'Aarti (prayers)' 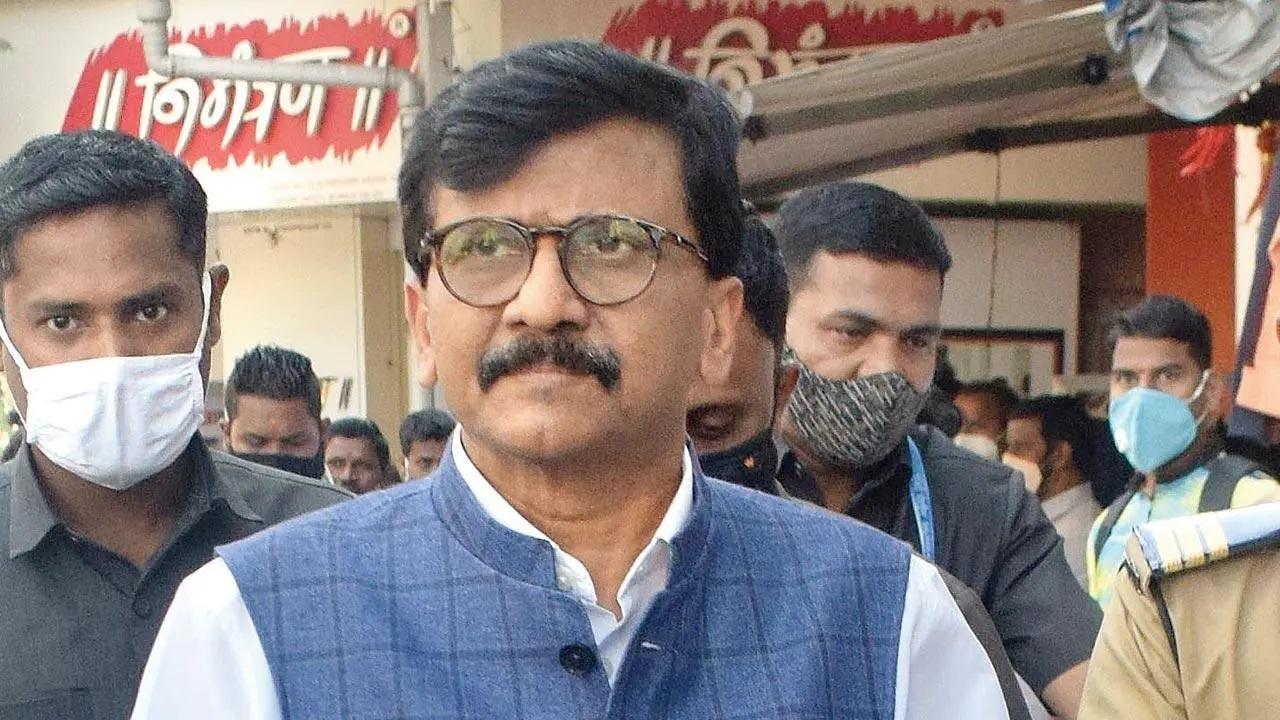 
Shiv Sena leader Sanjay Raut has said that the loudspeaker issue in Maharashtra is over and called upon the Centre for a policy for the country.

"I think the issue of loudspeakers is over ... work will be done according to law ...There is peace in Maharashtra, some people were trying to spoil the situation in the state but they have been given a befitting reply. There should be a policy for the whole country regarding the use of loudspeakers at religious places," Raut said while speaking to reporters.

Alleging that attempts are being made to "divide the Hindu society", the Shiv Sena leader said that the people of the community are also unhappy since the temples have also stopped using loudspeakers for 'Aarti (prayers)'.

On the contrary, the Pune unit of Maharashtra Navnirman Sena has said that it will play Hanuman Chalisa in front of the police stations across the city if loudspeakers are not removed from mosques.

The MNS demanded assurance in writing from the Maulvis of the mosques to stop praying using loudspeakers to maintain the law and order in the city.

"We are not against azaan (call for prayers) but we are adamant that it should not be done on loudspeakers. The Maulvi of all these mosques should inform us in writing through the police that they have removed or stopped 'azaan' on loudspeakers, so that the law and order shouldn't be disturbed," the letter written by the party Pune unit to the CP of the city said.

The MNS chief Raj Thackeray had held a rally in Aurangabad on May 1 and lambasted the ruling Uddhav Thackeray-led government on the issue of loudspeakers. He had set a May 3 deadline for the removal of the loudspeakers from mosques. He had also threatened that "his party workers would play Hanuman Chalisa with double the volume of 'Azaan' (Muslim prayers) in front of the mosques if the state government doesn't act within the deadline".

At the end of the deadline, numerous MNS workers were detained for allegedly trying to put up loudspeakers outside mosques to play Hanuman Chalisa.