Chief Minister and Shiv Sena president Uddhav Thackeray, NCP supremo Sharad Pawar, Congress leader and minister Balasaheb Thorat and other ministers were present as the two filed their papers at the Legislative Assembly 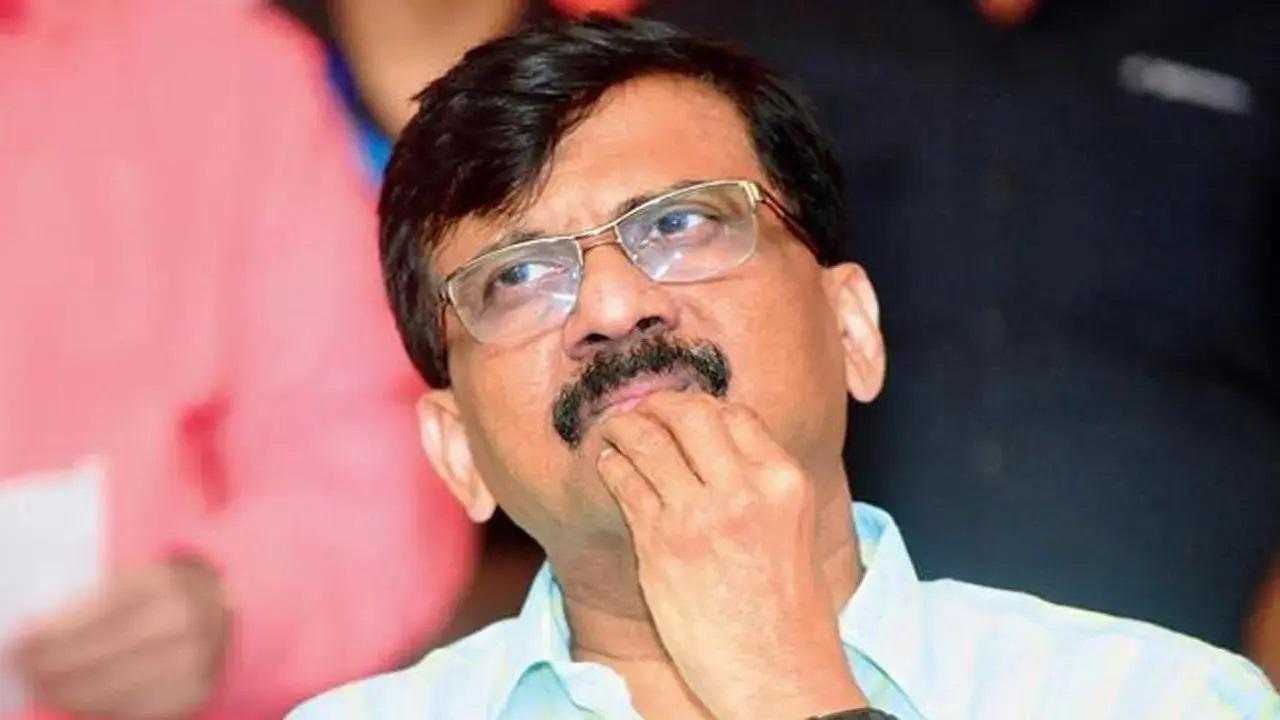 Chief Minister and Shiv Sena president Uddhav Thackeray, NCP supremo Sharad Pawar, Congress leader and minister Balasaheb Thorat and other ministers were present as the two filed their papers at the Legislative Assembly.

“…all our ministers, MLAs, MPs and top leaders of the MVA were present….I can confidently say that both the candidates of Shiv Sena will win,” said Raut, who would be seeking a fourth consecutive Rajya Sabha term.

Sanjay Pawar, who heads the Shiv Sena’s Kolhapur district unit, is contesting a parliamentary election for the first time.

Raut asserted that the MVA will win four of the six seats from Maharashtra.The BJP has enough votes to win two seats on its own. MVA constituents Shiv Sena, NCP and Congress have the votes to get one candidate each elected separately, but together they can get another candidate elected to the Upper House of Parliament.

Banking on the collective strength of the MVA, the Sena has put its hat in the ring for a sixth seat.

Chhatrapati Sambhajiraje, a descendant of King Shivaji and prominent Maratha leader, had announced that he would contest the election as an Independent. He had sought the Sena’s help, but the party insisted that he contest as its official candidate which was not acceptable to him.

Last date for filing nominations is May 31 and the scrutiny of papers will take place on June 1.

Nominations can be withdrawn till June 3. Polling will be held on June 10 and results will be announced on the same day.