Sushant's suicide was part of a plan, says his father Krishna 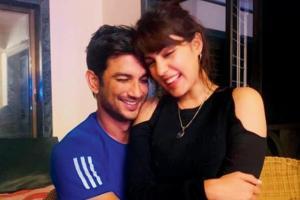 
Actor Sushant Singh Rajput's father Krishna Kishor Singh, has filed an FIR against actor Rhea Chakraborty. It has been registered under various sections of IPC including abetment of suicide. He has alleged that Rhea took money from Sushant and instigated him to commit suicide. He has lodged the FIR at the Rajiv Nagar police station in Patna, against the actor and her family, claiming she transferred money into their accounts.

According to Singh, in May 2019, Rhea befriended Sushant and honey-trapped him. He claimed she forced him to leave the house where he was staying by convincing him there was a ghost there. Singh's complaint said since then Sushant was depressed. 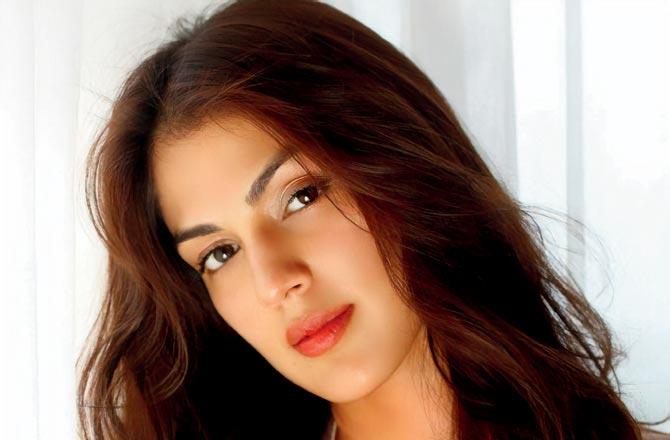 Singh has said in the FIR that his son was fine before meeting Rhea, and questioned why was he in stress after meeting her. He has asked that this be investigated. He has also asked, if Sushant had mental problems, why was the permission of his family not taken before he was treated?

'Rhea threatened Sushant'
According to Singh, Sushant was forced to commit suicide under a conspiracy. Singh has alleged that the doctors treating Sushant should also be examined. He suspects that the doctors may also be part of the plot.

Singh has also said in the complaint that Sushant wanted to do an organic farming business with his friend, for which he was looking for land in Kerala. But Rhea opposed this and forbid Sushant from going to Kerala. He claimed that Rhea had threatened Sushant saying if he went to Kerala, his illness report would be leaked to the media.

On Singh's complaint, the Bihar police have imposed Sections 406 (criminal breach of trust), 420 (cheating), 341 (wrongful restraint), 380 (theft), 348 (wrongful confinement) and 306 (abetment of suicide) of IPC in the FIR. However, Singh has said that as he is ill he cannot come to Mumbai to fight this case. The police have registered the case against Rhea and members of her family, including Indrajit Chakraborty, Sandhya Chakraborty, Shovik Chakraborty, Samiyal Mirinda, Shruti Modi and others.

A Patna police official said that it has been lodged under special circumstances. The FIR has been kept in the classified category and sent to the court. The Mumbai police had questioned Rhea Chakraborty for about 11 hours in the suicide case. A few days ago, she had demanded a CBI inquiry into Sushant's suicide.

Sushant Singh Rajput had allegedly hanged himself in his Bandra house on June 14. The police had not found a suicide note. The post-mortem report did not find bruises on his body. It said that he died of suffocation due to hanging. The viscera report said no poison was found in his body.

Next Story : Eid 2020: 'The deaths of goats has causes us losses in lakhs'