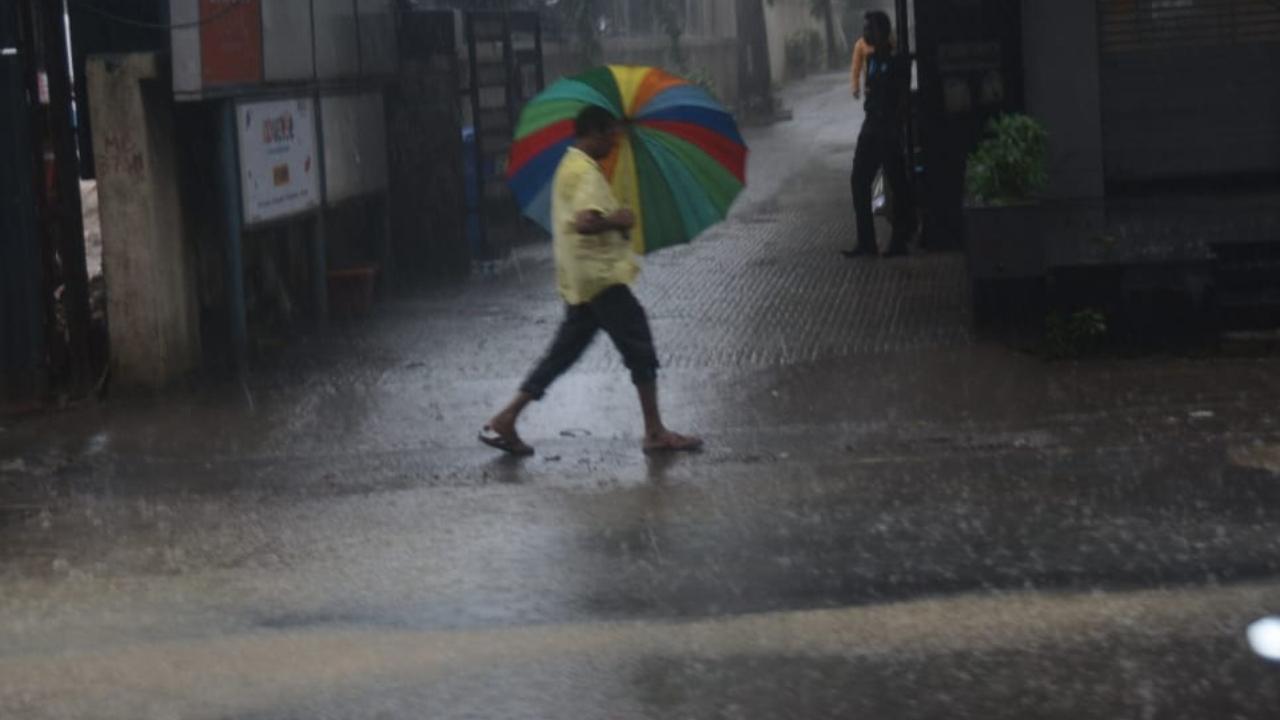 These posts have been sanctioned due to rapid urbanisation of the area and the need for quick response to untoward incidents, he said.

"The new RDMC posts comprise that of commandant, three deputy commandants and 75 responders. It will involve an extra expenditure of Rs 4.64 crore for the civic body," he said.

The RDMC control room was visited by newly-appointed municipal commissioner Abhijit Bangar during the day amid heavy rains, he added.

This figure was 3520.13 millimetres during the monsoon season last year, Sawant pointed out.