According to PTI, nobody was injured in the incident 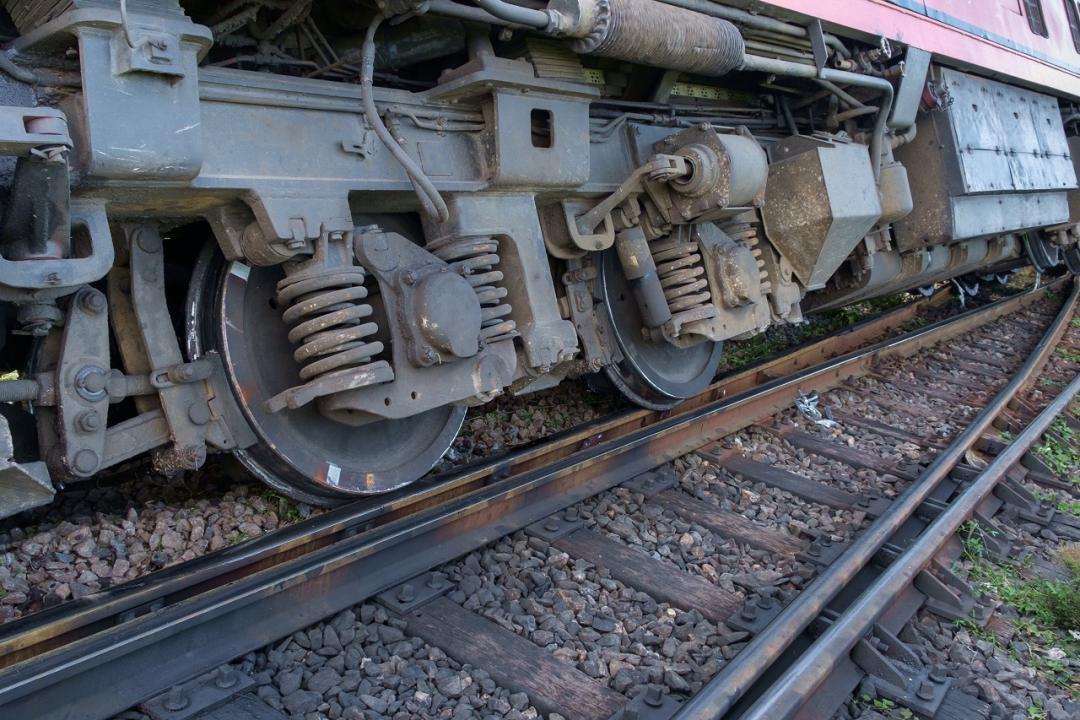 
Three wheels of a banker locomotive, used for pushing trains from the rear end in hilly areas, derailed near Kasara station in Thane district of Maharashtra on Tuesday night disrupting train movement on the route, Central Railway officials told PTI.

According to PTI, nobody was injured in the incident. A banker is a locomotive that assists in hauling a train up a steep gradient.

Central Railway officials told PTI three wheels of the banker were on one of the three lines between Kasara and Igatpuri stations at around 8.15 pm prompting the railway authorities to take an immediate power block on all three lines.

A CR spokesperson told PTI three trains including Nashik-bound Panchvati Express were detained due to the power block that ended around 8.45 pm, besides bunching of the trains.

According to railway officials, the accident relief train and other necessary equipment reached the derailment spot and the efforts are on for the re-railment (to restore a derailed locomotive or train to its rails) of the engine.

The cause of the derailment is yet to be ascertained.

Next Story : Mumbai: 70-year-old man dies after being hit by tubelight on head during an argument