Presently, no other motorised vehicles, except ambulances, are allowed to ply at Matheran, located 100 km from Mumbai, beyond the Dasturi point, the entry point on the hill station's plateau 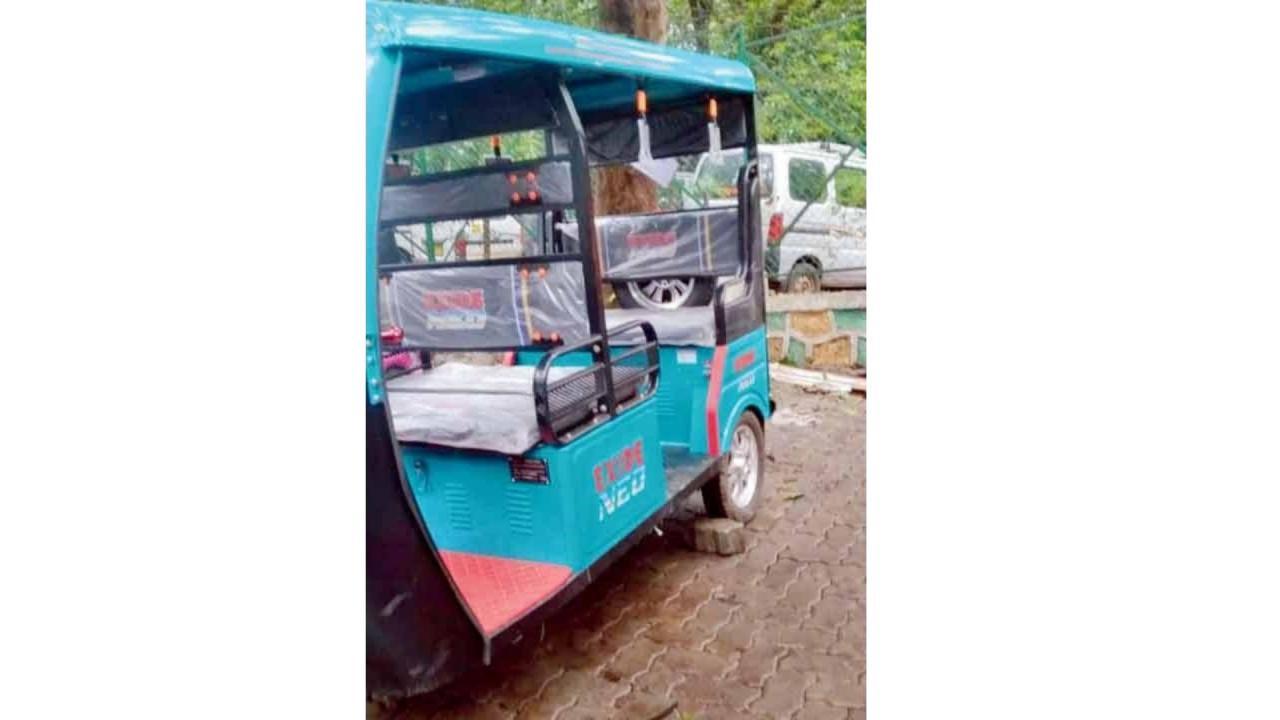 
The transport authority has granted permission on an experimental basis for conducting trials of e-rickshaws at Matheran hill station located in Maharashtra's Raigad district, a Regional Transport Office (RTO) officer said on Tuesday. He said the Supreme Court had earlier this year given a directive to conduct trials of e-rickshaws at the hill station to check their feasibility.

"The one-time permission was granted by the Mumbai Metropolitan Region Transport Authority (MMRTA) for conducting trials on an experimental basis as a special case. Badge-holder auto drivers will run these seven e-rickshaws," he said.

Presently, no other motorised vehicles, except ambulances, are allowed to ply at Matheran, located 100 km from Mumbai, beyond the Dasturi point, the entry point on the hill station's plateau.

Beyond the Dasturi Point, tourists and locals have to rely on horses or dolis, apart from the famous narrow-gauge mini toy train between Neral and Matheran stations. Because of the extensive damage to the train tracks at several locations in the monsoon of 2019, the mini train service is available only between Aman Lodge (Near Dasturi) and Matheran.