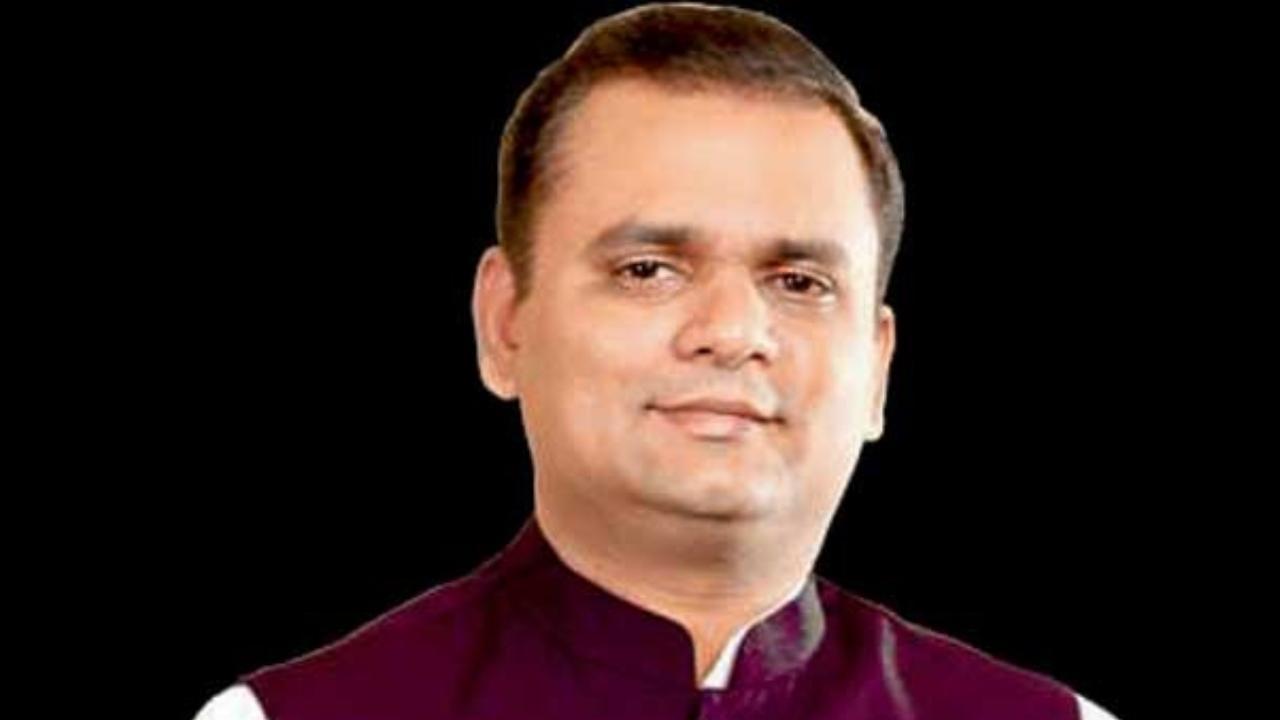 
BJP MLA Rahul Narwekar on Friday filed his nomination for the post of Speaker of Maharashtra Legislative Assembly.

A two-day special session of the Maharashtra legislature will be held on July 3 and July 4.

According to ANI, A communique issued by the state legislature secretariat to the members of the assembly said the election to the post of the Speaker of the House will be held on July 3. Nominations for the post will be accepted till 12 noon on July 2.

The Shiv Sena-BJP government in Maharashtra will face the floor test on July 4, an official said on Friday.

BJP MLA Rahul Narvekar filed the nomination on Friday for the post of Assembly Speaker, the official said. Election for the post, if needed, will be held on July 3, when the special two-day session of the House begins, he said.

"Rahul Narvekar will be our candidate for the post of Assembly speaker," a state BJP spokesperson said earlier.

Generally, a senior legislator, who is well-versed with House proceedings, conventions, previous rulings and precedents, is appointed the speaker.

Meanwhile, senior Congress leader Balasaheb Thorat sought to know how Governor Koshyari can allow election of the Assembly speaker now when he had refused to give consent for the process earlier this year when the Shiv Sena-led MVA was in power.

Talking to reporters, Thorat, who was a minister in the erstwhile MVA government, said a delegation of the then-ruling alliance had called on the Governor and requested him to allow holding of the Speaker's election.

"We got a reply (from the Governor) that the matter was sub-judice. The (Bombay) HC had already rejected a petition challenging our decision to amend rules regarding Speaker's election making it through voice vote and it was pending before the Supreme court," Thorat said.

He sought to know what has changed now.

"Will the Governor allow the election through voice vote or secret ballot?" the Congress leader asked.

The MVA government amended relevant rules in December 2021 and opted for open voting method (voice vote and show of hands instead of secret ballot) to elect Speaker and Deputy Speaker of the Assembly.

The new rules were challenged by BJP MLA Girish Mahajan in the Bombay High Court, which dismissed his petition on March 9.

Mahajan later approached the Supreme Court, where the issue is pending.

Maharashtra NCP president Jayant Patil said the rebel Shiv Sena MLAs will invite disqualification if they don't vote in favour of the MVA candidate in the Speaker 's election.

Talking to reporters here, Patil said the three-party alliance, consisting of the Shiv Sena, the NCP and the Congress, will put up a joint candidate for the post.

He said the opposition alliance will push for disqualification of rebel Shiv Sena members if they fail to vote in favour of the MVA candidate.

"The three parties haven't sat down together to discuss the future course of action after the collapse of the government (on June 29). We will meet to discuss how we can contest the upcoming local body elections together wherever possible. We will have a common candidate for the Speaker 's election," Patil said.

"Our government has been dislodged and now we are in the opposition. We will be a responsible opposition and win the faith of people," the former minister said.

Referring to the Income Tax notice to NCP president Sharad Pawar, Patil said, "We came to know about the issue when Pawar spoke about it during a press conference in Pune. If the I-T had sought the details from the Election Commission regarding last four elections he contested, the department would have got their replies."

He said Shiv Sena MP Sanjay Raut, who is facing ED questioning in a money laundering case, was innocent.