UNESCO honour for Esplanade House should set an example for Mumbai: Vikas Dilawari 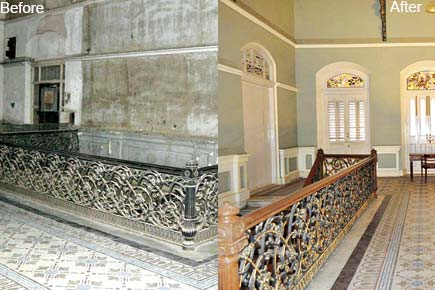 “This should set an example for others to follow, to restore Mumbai’s rich legacy of buildings,” said conservation architect Vikas Dilawari, whose efforts to restore Esplanade House, the former home of entrepreneurial businessman Jamsetji Tata, were recognised with the UNESCO Asia Pacific Award (Honorary Mention) for Cultural Heritage Restoration 2014. 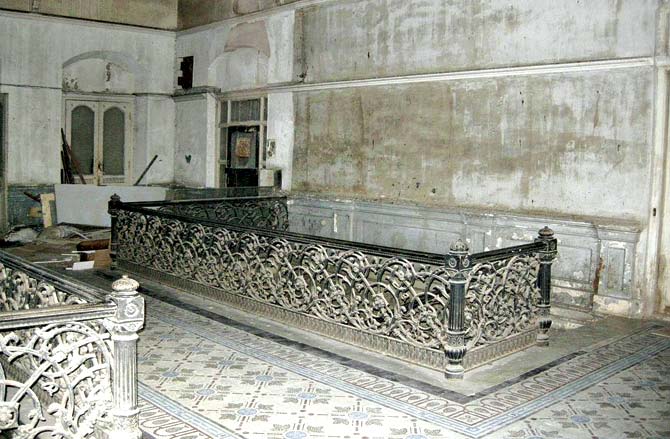 The restoration work covered common areas such as the lobby (right), as well as some of the tenants’ balconies and the trustee offices. Care was taken to ensure that the team respected the original structure as much as possible 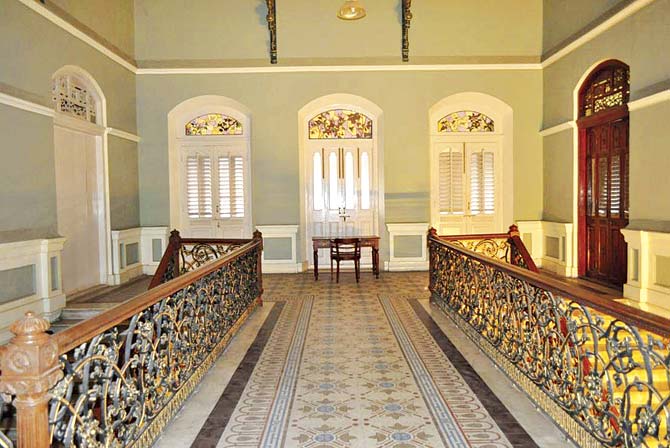 Last evening, the current owners, trustees of R D Sethna Scholarship Fund, organised a felicitation ceremony at Esplanade House in Fort, where UNESCO India Director, Shigeru Aoyagi, handed the plaque to them and presented certificates to all who contributed to the project. Ratan Tata was also present at the function. 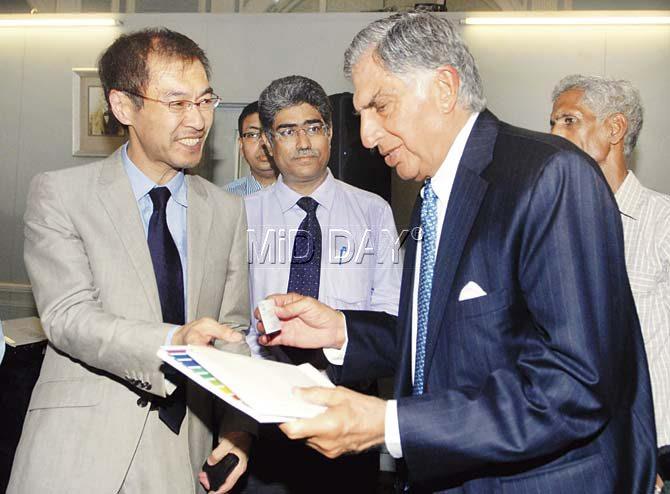 “Total credit must be given to the owners of Esplanade House, who were wise enough to understand the relevance of restoration in this era of redevelopment,” said Dilawari. “The concept of understanding heritage in the city has not been incorporated into the mainstream,” he rued, adding, “We must respect the value of such buildings and ensure it can sustain itself.”

For ten years, Dilawari and his team worked on the three-storey heritage building located beside Alexandria Girls High School. Work began in 2003 and was carried on in three phases. It took a whole year just to prepare the preliminary report.

“Depending on the type of work, I had to collaborate with separate teams — we had different contractors for timber, lime plasterwork and stained glass, for example. Excellence was possible because of specialists, rather than having one person to work on all aspects,” explained Dilawari.

His team discovered archival photographs that helped with the restoration. “Jamsetji Tata lived here; later on, one of his sons stayed on while the second resided at Tata Palace (today’s Deutsche Bank). It was fascinating to figure how the interiors had been modified from Renaissance to Indo-Saracenic,” he added.

The restoration work covered a few offices of RD Sethna, common areas such as the lobby (see box), as well as some of the tenants’ balconies. Care was taken to ensure that the team respected the original structure as much as possible, and efforts were focused on restoration, not beautification.

Challenges
“Our biggest challenges included a wide crack in the rear annexe, as well as an entire duct in the main building that had to be dismantled and recreated,” he said, reminding us that it wouldn’t have been a success if not for the free hand he had to restore this city landmark.

Next Story : Mumbai: Open-air theatre at Byculla zoo to get new life