Fadnavis on Friday said the neighbouring state was "no Pakistan", and also accused the previous Maha Vikas Aghadi (MVA) government of graft 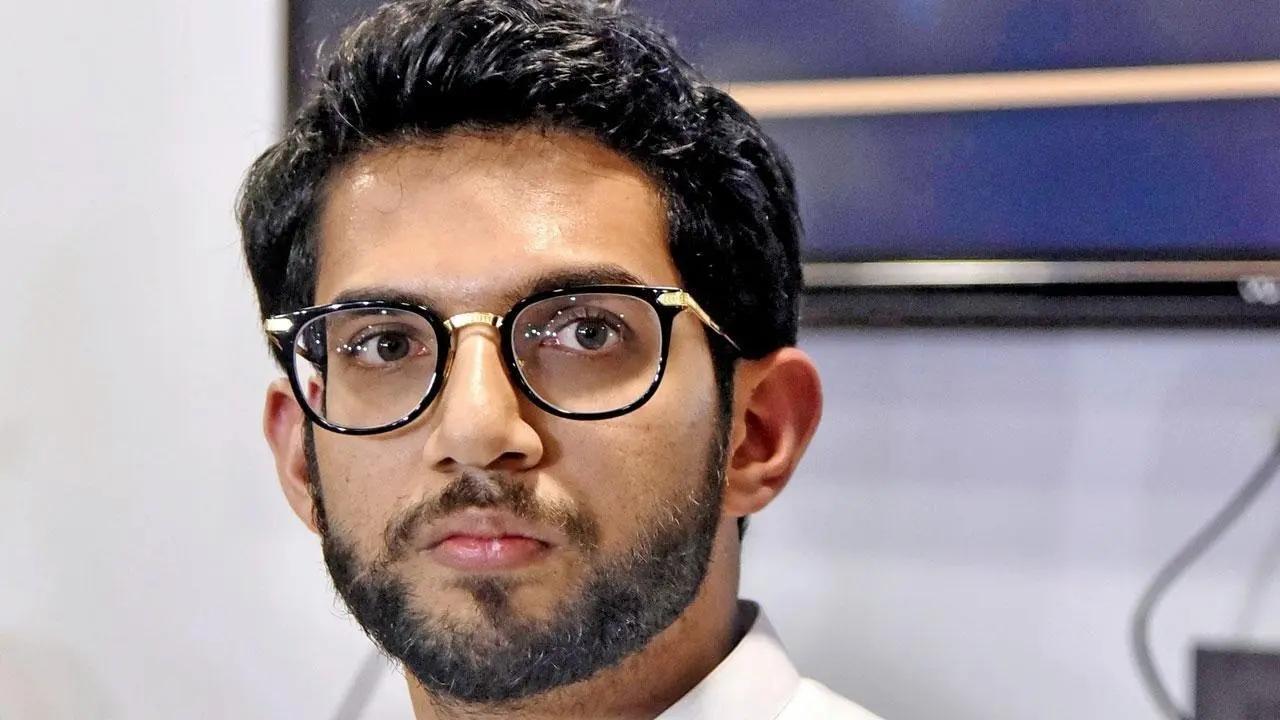 
Shiv Sena leader Aaditya Thackeray on Saturday hit back at Maharashtra deputy Chief Minister Devendra Fadnavis over his "Gujarat is no Pakistan" comment amid a row over the shifting of the Vendanta-Foxconn project to the neighbouring state.

Aaditya, a former minister, asked whether Maharashtra is Pakistan to take away the project to Gujarat.

"Is Maharashtra Pakistan that you drove the project to Gujarat? What mistake has the youth of Maharashtra done?" questioned Aaditya.

He was speaking at an event to pay respect to social reformer and his great-grandfather Keshav Thackeray, also known as Prabhodankar Thackeray.

Fadnavis on Friday said the neighbouring state was "no Pakistan", and also accused the previous Maha Vikas Aghadi (MVA) government of graft.

"Gujarat is no Pakistan. It is our brother. This is a healthy competition. We want to get ahead of Karnataka, and everyone. The Opposition's policy was to stop everything, and with such policy, Maharashtra could not beat Gujarat," the senior BJP leader had said.

Also Read: We are original Shiv Sena born out of decades of social work: Uddhav Thackeray

The Eknath Shinde-Devendra Fadnavis government has been facing flak after Vedanta-Foxconn chose Gujarat to set up its multi-billion semiconductor plant.

Bharatiya Janata Party (BJP) leader Ashish Shelar on Thursday demanded an investigation by a retired judge into the entire episode.

He had also taken a dig at the previous MVA government, saying it had offered tax concessions on foreign liquor instead of for the project, and if it had done so, the project would have remained in Maharashtra.

Without naming Shelar, Aaditya also asked whether raising the issues of Maharashtra was a crime.

"Whoever speaks is being probed or allegations are levelled against him. Is strengthening the voice of Maharashtra a crime? Whom are you going to probe? The Centre or (Anil) Agarwal (the chairman of Vedanta)," he said.