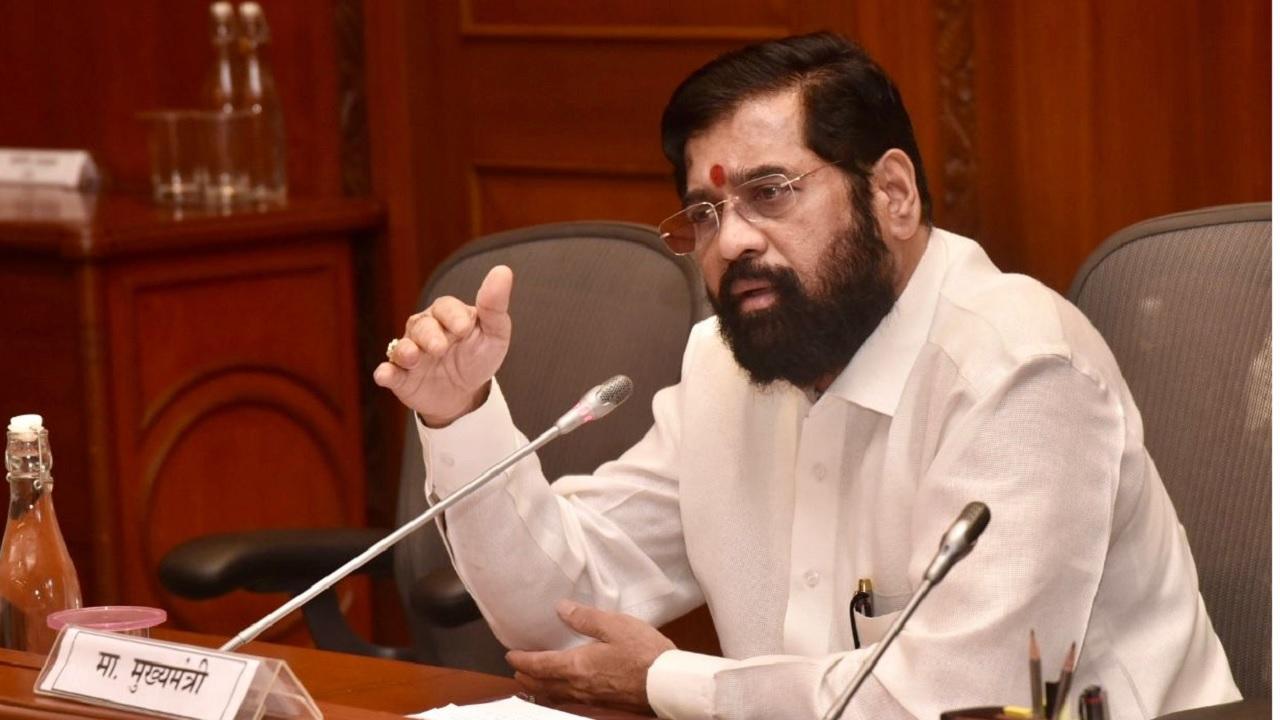 
Alluding to his rebellion against the Shiv Sena leadership in June which toppled the Sena-NCP-Congress coalition government in the state, Maharashtra Chief Minister Eknath Shinde on Friday said he and his supporters "broke a very tough Dahi Handi".

Shinde, who was sworn in as chief minister on June 30 with the support of the BJP and fifty-odd MLAs including those from the Shiv Sena, attended a Dahi Handi event at Tembhi Naka.

"You are breaking a Dahi Handi now. We broke a very tough Dahi Handi one and a half months back. It was very difficult, high, and we had to put up 50 strong layers but we succeeded," said the rebel Shiv Sena leader.

While Shiv Sena founder Bal Thackeray wanted a party worker to become Maharashtra chief minister, the late Anand Dighe wanted a Sena worker from Thane to get the top post, he said.

Dighe, a prominent face of the Shiv Sena in Thane in the 1990s, is considered to be Shinde's mentor.

Dighe's wish has been fulfilled now, the chief minister said, speaking before a huge crowd of revellers and supporters.

Dahi Handi, where troupes of 'Govindas' vie with each other to form human pyramids and break earthen pots of curd or buttermilk suspended high above the ground, is a popular feature of the Krishna Janmashtami festivities in Maharashtra.

In Mumbai and Thane, the event also gets political patronage in a big way.