We will support Kashmiri Pandits, our doors are open for them: Aaditya Thackeray

On the recent killings of Hindus in the Kashmir Valley, Thackeray said, 'The situation in Kashmir is deeply concerning' 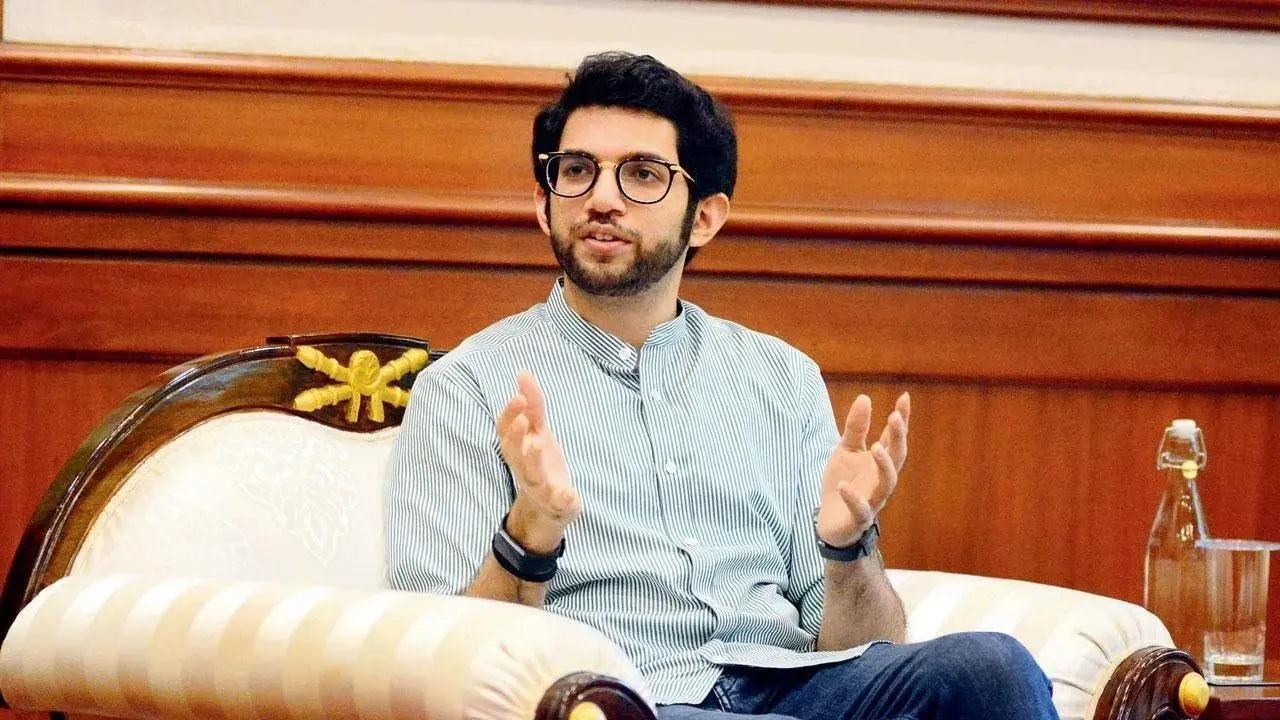 
Maharashtra Minister Aaditya Thackeray on June 4 expressed concern over the situation in Jammu and Kashmir in the aftermath of the recent targeted killings in the union territory and termed the situation 'deeply concerning'.

He further said that the doors of Maharashtra are always open for Kashmiri Pandits.

Speaking to ANI on the recent killings of Hindus in the Kashmir Valley, Thackeray said, "The situation in Kashmir is deeply concerning. It's unfortunate that the situation is repeating again. We expect the Government of India to take strong measures to ensure their protection."

A bank manager, identified as Vijay Kumar, was shot dead outside his office by terrorists in the Kulgam district of Jammu and Kashmir on Thursday.

Speaking about his upcoming Ayodhya visit, the Maharashtra Minister said, "We are going for Ram Lalla's darshan (in Ayodhya). The time for 'sangharsh' is over, we were there then too and now the Court's decision has paved the way for the construction of the Ram Mandir. Now we are going to seek Lord Ram's blessings."