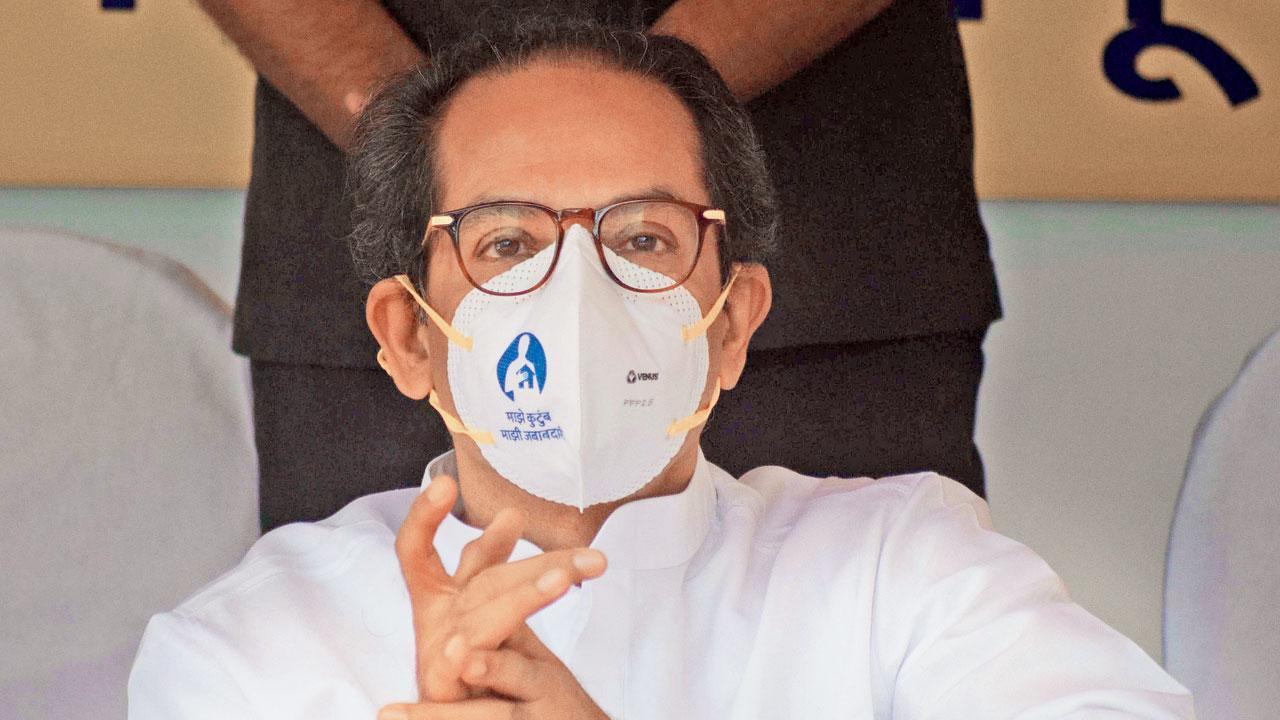 
After a short-lived break, Covid-19 has again become a topic of discussion in the Cabinet. Chief Minister Uddhav Thackeray and his colleagues on Thursday discussed the rising number of cases in the state and took a review of the preparedness to meet the challenge, yet again.

First and foremost, CM Thackeray has appealed to the people to not shun masks. Majority of the population has stopped wearing masks after the government made it optional. Mumbai and Pune are among the places which have been contributing a major chunk of state’s cases with test positivity rate higher than the state average of 1.59 per cent.

During the Cabinet meeting, it was said that the Mumbai Metropolitan Region has become a cause for concern. Mumbai has seen a case growth rate of 52.79 per cent while it was 27.92 per cent in Thane. The active case growth rate of Raigad and Palghar stood at 18.52 per cent and 68.75 per cent, respectively. However, only one patient was on ventilator support while 18 needed oxygen beds.

“Though hospitalisations are less, the virus has not vanished completely. Considering this, precaution is needed and a mask can provide it. In addition, vaccination—the first two doses as well as a booster—is important,” Thackeray said in a statement, adding that he has directed officials to increase the number of tests.