What after #MeToo? mid-day gathers an update on harassment cases

The campaign that ran last year, mostly on hashtags and anonymous accounts, had three prominent faces that reached the FIR stage. What happened to them? mid-day revisits the cases to find out 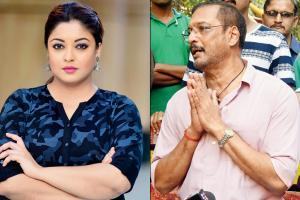 After Bollywood actress Tanushree Dutta's sexual harassment allegation against actor Nana Patekar, several survivors followed in her footsteps and shamed their molesters on social media. The four cases that remained the focus of the #MeToo campaign were those in which the survivors reached out to the police and registered an FIR: Datta's; filmmaker Vinta Nanda's rape case against actor Alok Nath; actor Kritika Sharma's case against casting director Vicky Sidana; and model Kate Sharma's case against director Subhash Ghai, which she withdrew in November 2018.

The three cases seem to have reached a dead end, and the cops are helpless without any witnesses or circumstantial evidence to take the case further. Here's an update on everything that's happened so far:

The case: In September last year, Dutta alleged that Nana Patekar misbehaved with her on the set of Horn Ok Pleassss in 2008 while shooting for a special dance number. A case was registered against Patekar and three others at Oshiwara police station, which include choreographer Ganesh Acharya, producer Samee Siddique and director Rakesh Sarang, under sections 354 (assault or criminal force to woman with intent to outrage her modesty) and 509 (word, gesture or act intended to insult the modesty of a woman) of the IPC.
The investigation: According to sources, Oshiwara police have recorded the statements of more than 12 witnesses, including actress Daisy Shah, but none support Dutta's version of events.
Status: "The investigation is in process and at a very crucial stage," said an officer on the condition of anonymity.
Lawyer speaks: At a press meet, Dutta's lawyer Nitin Satpute said, "The cops are only recording the statements of those favouring Nana Patekar. There are four witnesses, who know the truth, but their statements are yet to be recorded. I am going to release an audio clip of one of the witnesses soon to prove how they are being pressured by Nana and his people." Satpute has also demanded a narco test of the witnesses. 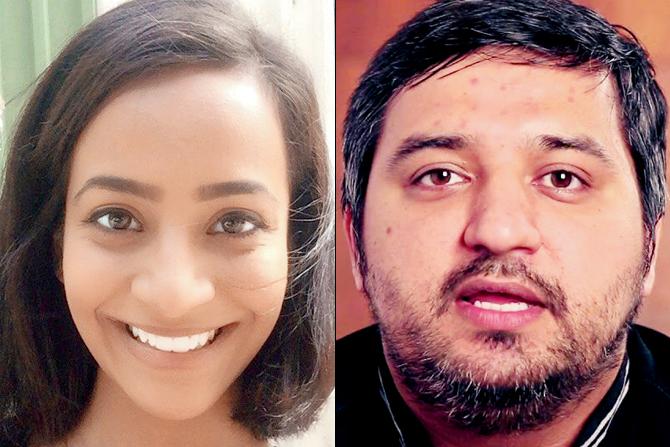 The case: Five years ago, actor Kritika Sharma had met casting director Vicky Sidana for an audition and he attempted to rape her.
The investigation: According to sources, Sidana told the police at Versova station that, 'He didn't remember when he met Kritika in the first place. Being a casting director, many women meet him to try their luck in the industry." He has denied all allegations levelled by the actress.
There are no witnesses to support her allegations. However, Sharma told the police that she had told two of her friends in 2013. The cops tried to reach her friends, but none have come forward with a statement.
Survivor's comment: "There are no updates from the police since the FIR was registered. When I was called for the spot verification, I reached there and waited for an hour. Then my lawyer called the officer, who said she was unavailable at the time. Since then, nothing has happened."
Lawyer speaks: Advocate Aashutosh Srivastava said, "We still expect a serious investigation and filing of the charge sheet against the accused in accordance with law." 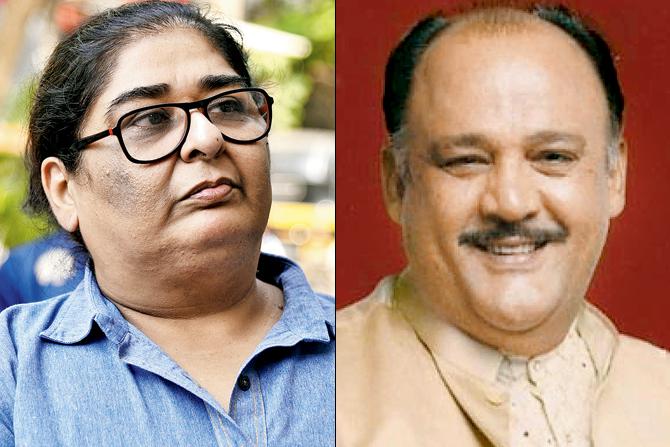 The case: Vinta Nanda accused Alok Nath of rape during the shoot of the TV serial Tara in the 1990s, in which Nath played the lead role. On October 8 last year, the screenwriter shared her experience on social media. She later filed a complaint with the Oshiwara police in Mumbai.

Nath was booked in November under section 376 (punishment for rape) of the IPC. Nath filed a counter defamation suit against Nanda, in which he sought a written apology, along with a compensation of '1 and a restraining order. Nath was expelled by CINTAA for not showing up before the executive committee in October. In January this year, the sessions court granted him relief from arrest. "The rape case against Alok Nath was lodged on the basis of a 'defamatory' and 'false' report of complainant Vinta Nanda," the sessions court observed, while granting a pre-arrest bail to the Bollywood actor, on a surety bond of '5 lakh. Additional sessions court judge SS Oza said the rape complaint filed by the screenwriter was a "personal vendetta. It is to be noted that the complainant remembers the entire incident, but does not remember the date and month of the incident. In view of these facts, the possibility cannot be ruled out that the applicant has falsely been enrolled in the crime," the judge said.

The investigation: The Oshiwara police only have the survivor's statement. "In such cases, the medical report plays an important role to make a water-right case, but that's not possible because the incident was reported 20 years later," said a senior officer on the condition of anonymity. "We do not have any circumstantial evidence in the matter."
Status: The case is currently being investigated.
Lawyer speaks: Vinta's lawyer Dhruti Kapadia says, "I represented Vinta and I can see that her case has encouraged a lot of women, who have been survivors, to come forward and speak up about it. As far as her case, it's now for the state and police to do what they ought to. The #MeToo movement won't die. I encourage even men to come forward and speak up if they are sexually abused . It is for both men and women."

Also Read: Tanushree Dutta's lawyer: Cops speaking to those who know nothing