Citing that 10-km stretch does not have even one fire station, residents say till one is set up, authorities should arrange for a mini fire station in the locality 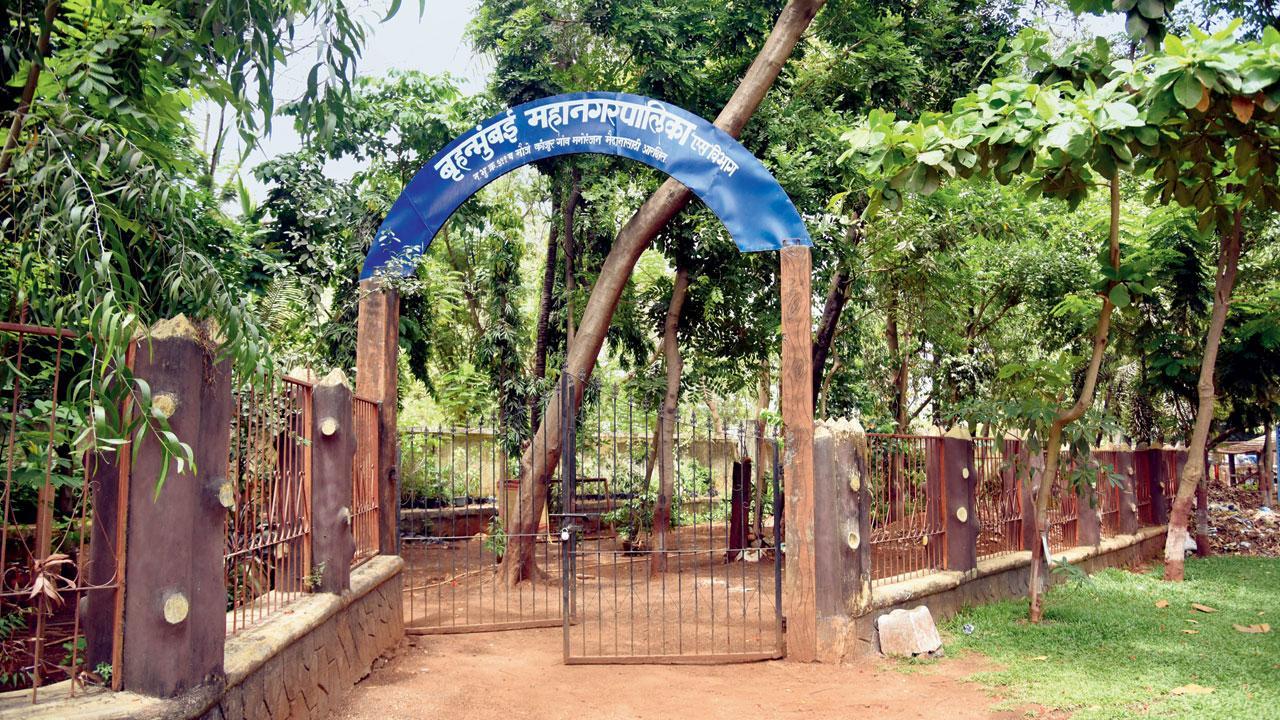 The plot of land at Kanjurmarg West where the new fire station is set to come up. Pic/Sameer Markande

The former corporator said, “Old buildings are being redeveloped in Pantnagar and Garodia Nagar and the number of high-rises is increasing. Therefore, there is an urgent need for a fire station here.” As per Brihanmumbai Municipal Corporation record, more than 200 high-rises have come up in Ghatkopar and Vikhroli East in the past five years. The population of Ghatkopar East is more than 5 lakh while that of Vikhroli East is around 2 lakh.

“As per standard operating procedure, fire engines are to reach the spot within 3-4 minutes after the call of disaster. However, in Mumbai, the response time is around 13-14 minutes,” a former chief fire officer said, adding, “In the eastern part of Ghatkopar, Vikhroli needs a separate fire station. Vikhroli West fire station is at Lalbahadur Shastri Road, which is always choked by traffic. The other nearest fire station is in Govandi on Ghatkopar Mankhurd Link Road, which also sees slow moving traffic.”

Meanwhile, BMC has called tender for the construction of a fire station at Kanjurmarg West near Lalbahadur Shastri Road. The project, with an estimated cost of R13.86 crore, includes two buildings, a drill tower and other civil work. Of the two buildings, a three-storey one will be the fire station while the four-storey one will be used as staff quarters,” said a fire brigade official.