Yoga guru Baba Ramdev apologises for his remark on women

At a public event in Maharashtra's Thane district last week, Ramdev had said that women can look good in anything, saree, salwar kameez or even when they wear nothing 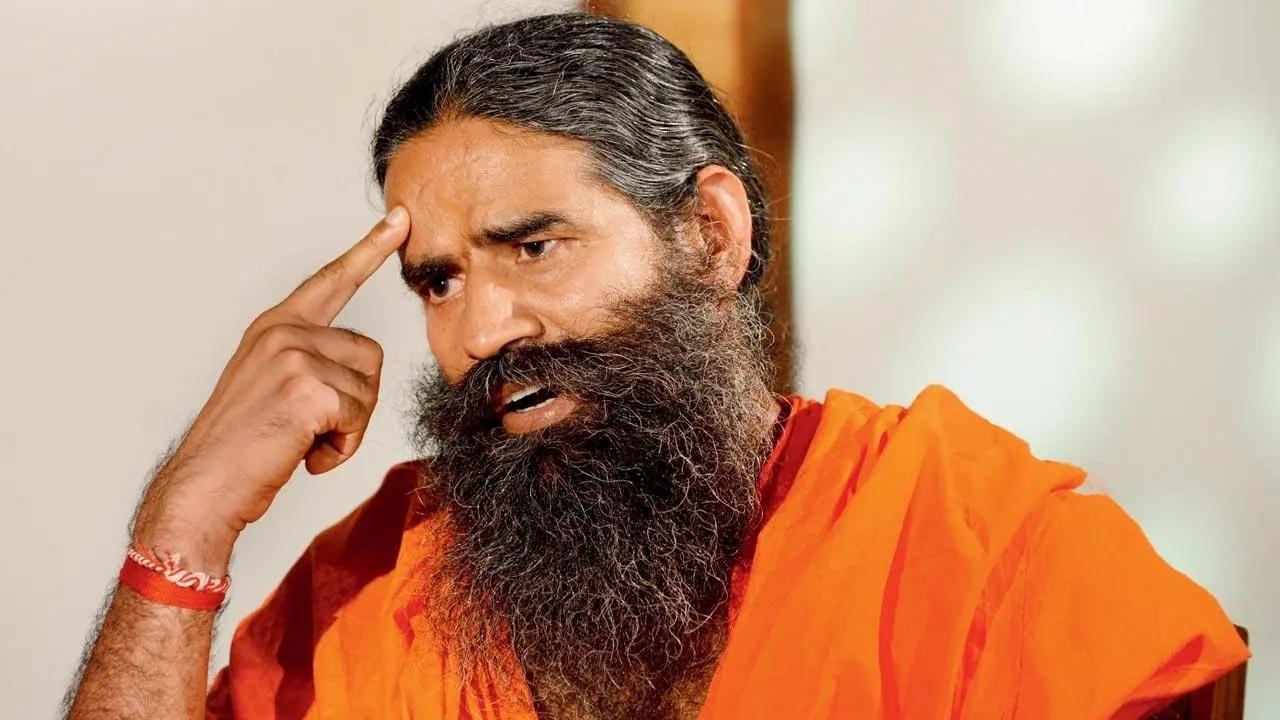 
Yoga guru Ramdev has apologised for his remark on women for which the Maharashtra State Commission for Women (MSCW) had issued him a notice, the panel's chairperson Rupali Chakankar said.

At a public event in Maharashtra's Thane district last week, Ramdev said women can look good in anything, saree, salwar kameez or "even when they wear nothing".

Taking cognisance of the comment, the MSCW had issued a notice to Ramdev to which he responded with an apology.

Chakankar in a tweet on Monday said, ¿Baba Ramdev aka Ram Kisan Yadav used lowly language against women at a public event in Thane. The state commission for women took cognisance of it and sent him a notice seeking his response in two days. The commission has received his response and he has sought an apology for his comments."

Ramdev in his response claimed his remarks were misconstrued and apologised for the comments.

Delhi Commission for Women chairperson Swati Maliwal had also tweeted the video of Ramdev's comments and sought an apology from him.