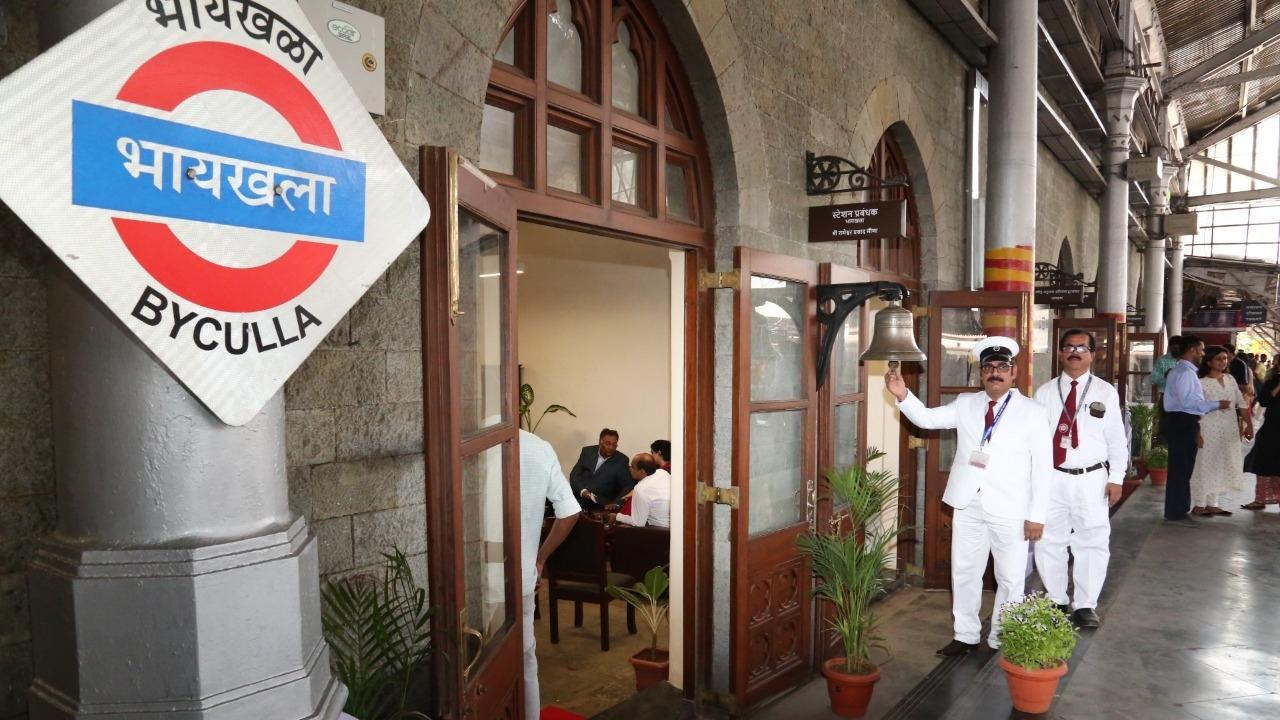 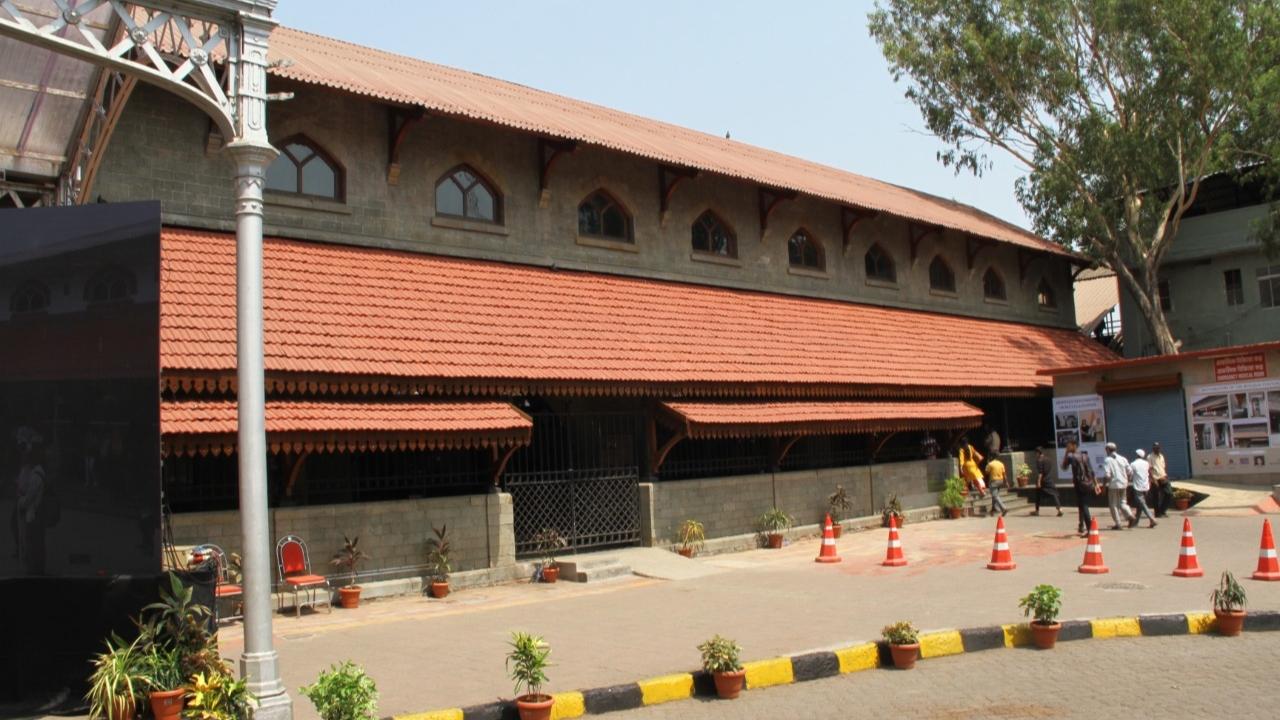 In July, 2019 a huge project to restore the ancient heritage architecture of Byculla Railway station, one of India’s oldest stations (169 years old) began 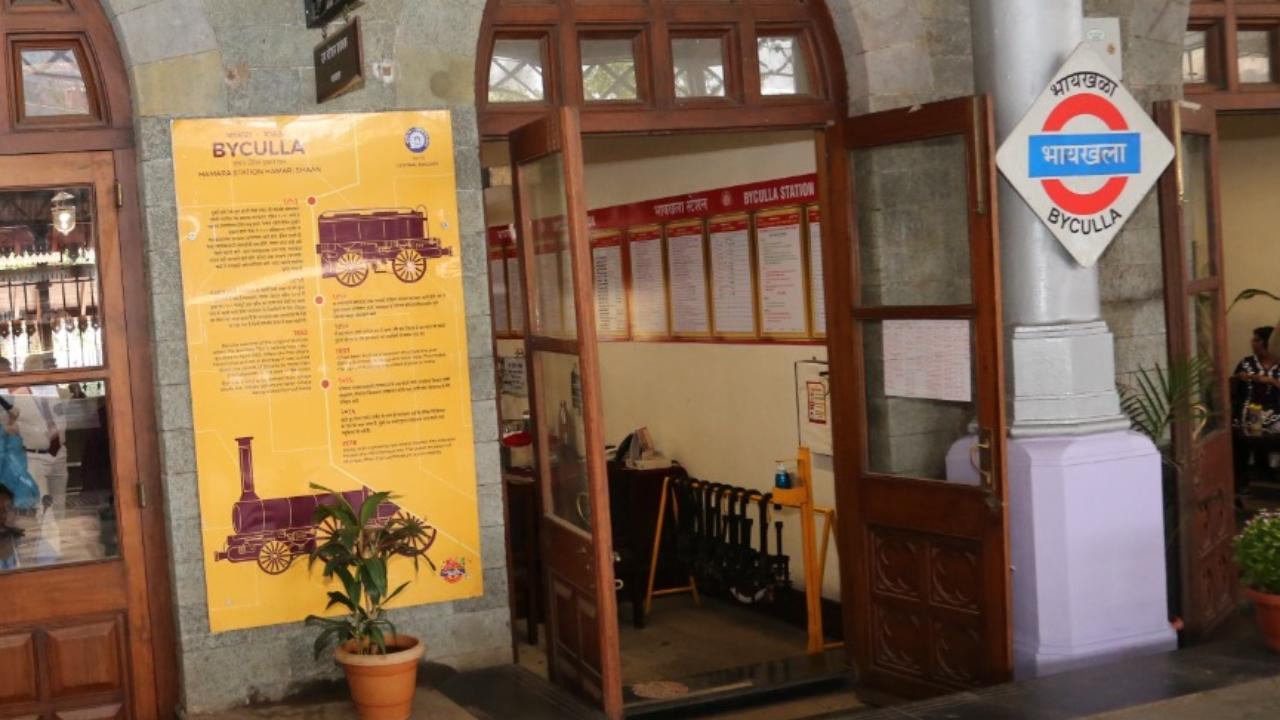 The project has been initiated in coordination with Railways by Shaina NC, trustee, I Love Mumbai 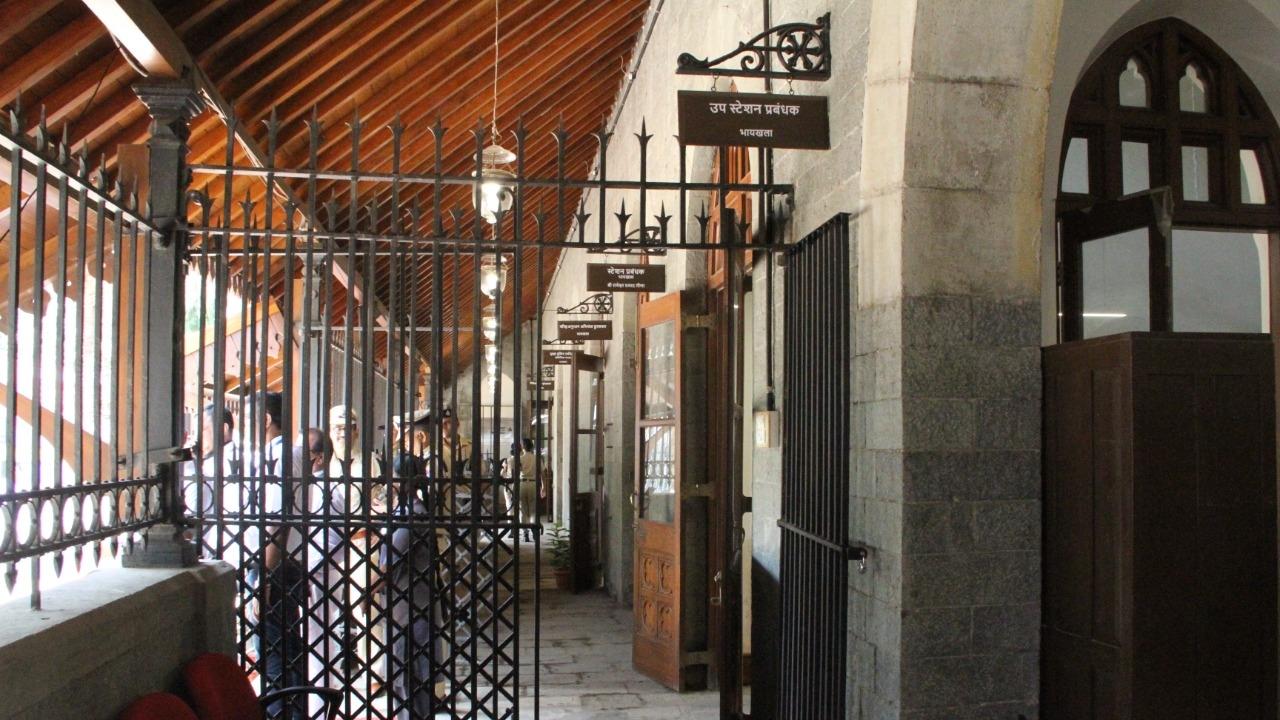 It was started in the loving memory of her father Ex Sheriff of Mumbai and Founder of I Love Mumbai and Giants International, late Padmashree Nana Chudasama with the support of Bajaj Trust Groups and Abha Narain Lambah Associates, as their CSR initiative 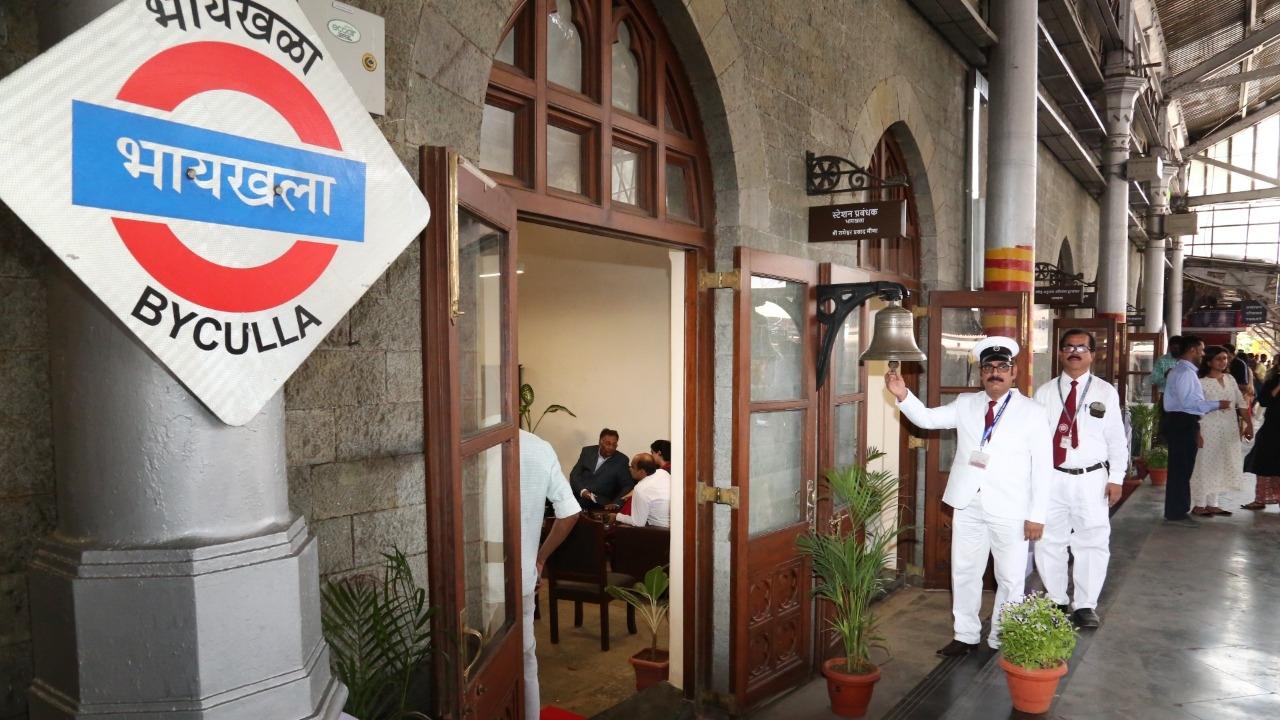 The task of the entire planning and execution has been completed and Byculla Railway Station was restored to its original, ancient, heritage architecture with excellence on April 29, 2022