A blanket of fog engulfs an area at Mahim in Mumbai. Pic/Shadab Khan

According to the System of Air Quality and Weather Forecasting And Research (SAFAR), the city recorded an AQI of 201 at 12.50 pm 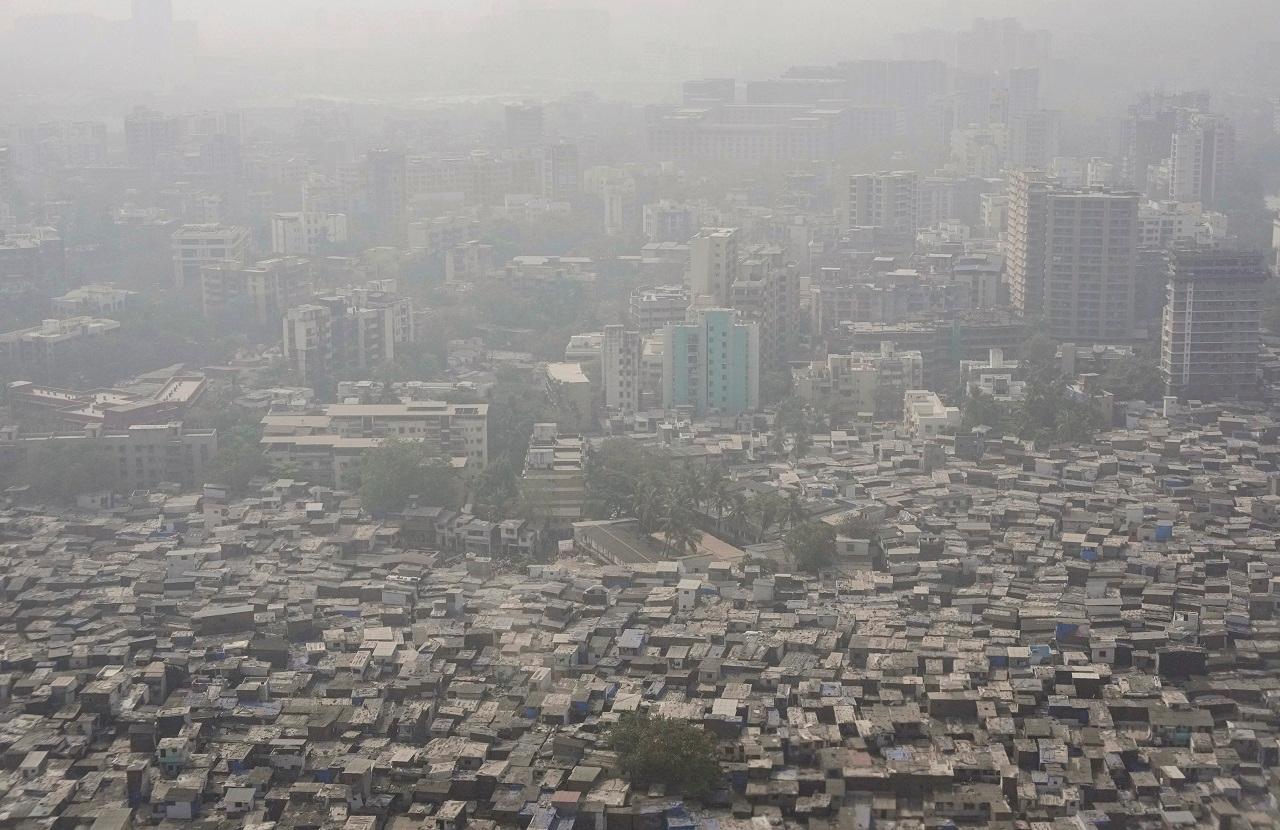 Meanwhile, the city recorded a minimum temperature of 19.4 degrees Celsius. According to the India Meteorological Department (IMD), the day will remain clear on Monday (Pic/PTI)