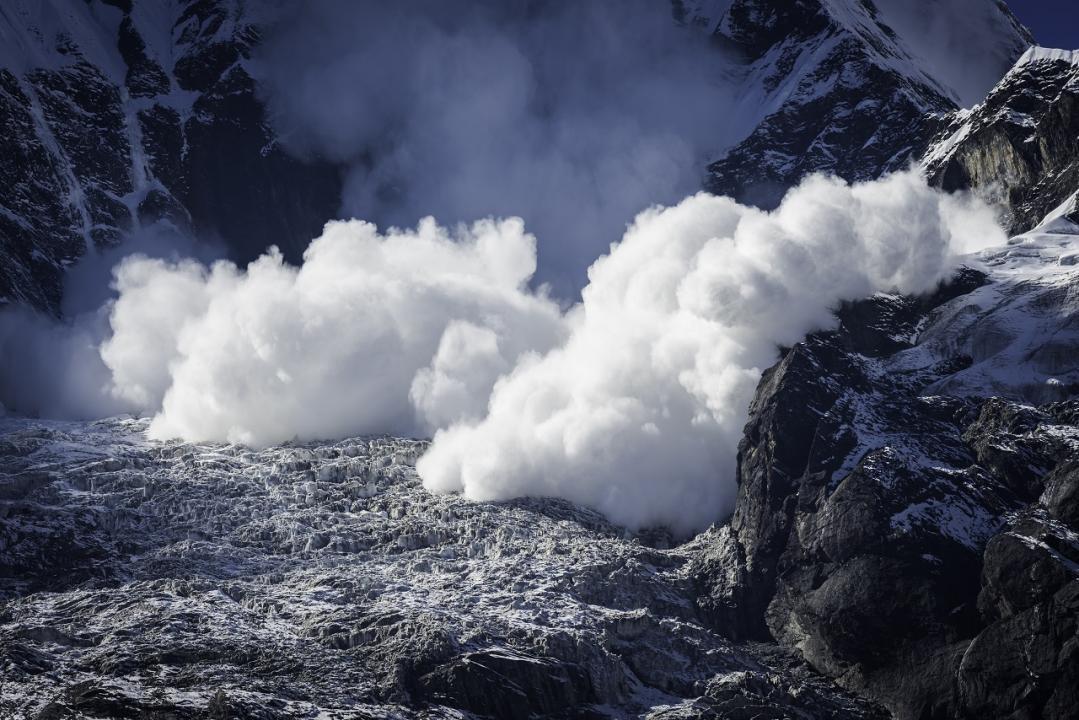 
Twenty-seven mountaineers remained missing on Wednesday after rescue workers brought 14 injured members of their team to safety, a day after an avalanche claimed 10 lives in Uttarkashi.

The Uttarakhand Police said on Facebook that 10 bodies have been retrieved so far as a multi-agency search and rescue operation aided by IAF helicopters continued through the day to find those missing.

Chief Minister Pushkar Singh Dhami did an aerial inspection of the area, which is at a height of 17,000 feet, that was hit by the avalanche on Tuesday and told reporters that 27 climbers are still missing.

"Out of 34, 27 are still missing,” Dhami told reporters after the aerial survey along with Haridwar MP and former Union Minister Ramesh Pokhriyal 'Nishank'.

Meanwhile, 14 injured mountaineers were airlifted to the ITBP camp at Matli out of which five were admitted to district hospital Uttarkashi and nine who had sustained minor injuries were sent back to the NIM, the Uttarakhand Police said on the social media.

However, it is still not clear whether the 14 injured mountaineers rescued on Wednesday were part of the 41-member team that had gone to summit the Draupadi ka Danda-II peak or waiting at the NIM basecamp.

According to the NIM, the team which was caught in the avalanche consisted of 34 trainee mountaineers and seven instructors only.

Earlier in the day, the Uttarakhand Police released a list of 28 trainee mountaineers who were missing in the avalanche at the height of 17,000 feet.

Sub Divisional Magistrate, Bhatwari, Chattar Singh Chauhan said 14 members of the team out of which six had sustained minor injuries in the avalanche were airlifted to Matli in two sorties.

Eight more rescued in another sortie are alright, he said, adding they are being sent back to the NIM.

Out of the 14 rescued so far, 10 are trainees and four instructors, he said, adding the NDRF, SDRF, ITBP and NIM are jointly conducting the search and rescue operations.

A search is on to find the rest of the 41-member team of mountaineers who have been missing since the avalanche occurred at 8.45 am on Tuesday.

The missing are said to be stuck in the crevasse in Dokriani Bamak glacier where the avalanche struck.

The bodies recovered include that of mountaineer Savita Kanswal who had climbed the Everest in May this year. She was from Lonthru village in Uttarkashi district.

The rescue operations had to be halted due to darkness and inclement weather on Tuesday.

Next Story : Kerala: 9 killed, 38 injured in bus accident in Palakkad