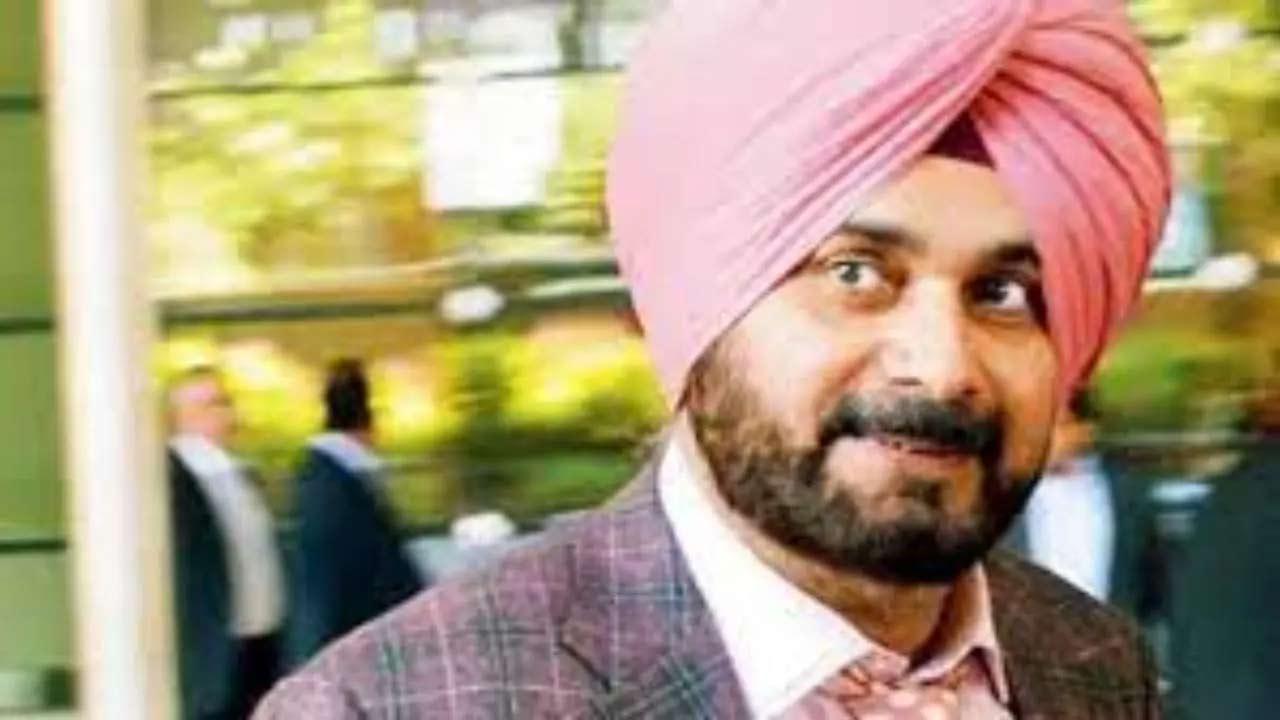 
Congress leader Navjot Singh Sidhu on Friday approached the Supreme Court seeking a few weeks' time to surrender to undergo the sentence imposed on him in a 1988 road rage case.

The apex court had on Thursday imposed a sentence of one-year rigorous imprisonment on Sidhu in the case, saying any ¿undue sympathy¿ to impose an inadequate sentence would do more harm to the justice system and undermine the public confidence in the efficacy of law.

Senior advocate A M Singhvi, appearing for Sidhu, mentioned the matter before a bench headed by Justice A M Khanwilkar and said the former cricketer needed a few weeks to surrender.

"He will of course surrender shortly,¿ Singhvi told the bench, adding, ¿We want a few weeks to surrender. It is after 34 years. He wants to organise his medical affairs.¿
The bench, also comprising Justice J B Pardiwala, told Singhvi that the judgement in the matter was passed by a special bench.

Singhvi said he will try to mention the matter before the Chief Justice.

Next Story : Delhi: Maid claims assault by employers, found in pool of urine