The rebels were fed up of the violence, Gadchiroli Superintendent of Police Ankit Goyal said in a release, adding that many Naxals are getting attracted towards the surrender policy of the state government 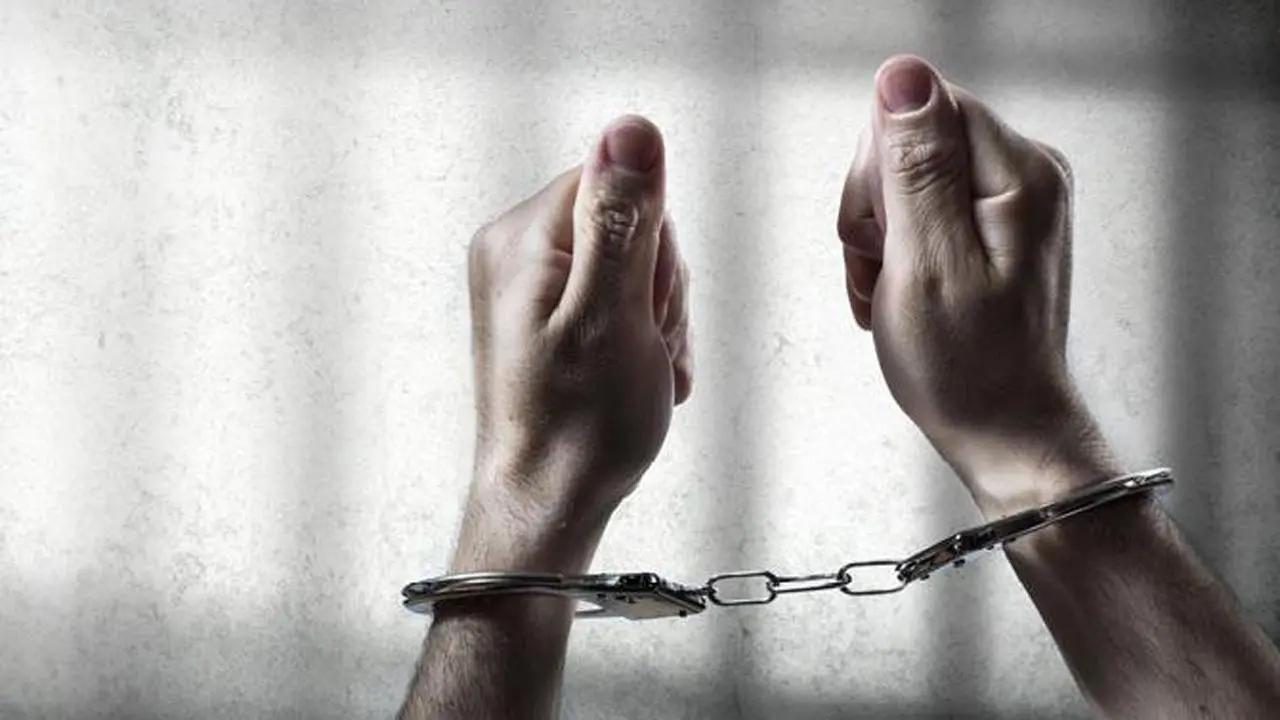 
Two Naxals carrying a collective reward of Rs 12 lakh on their heads and allegedly involved in various killings, arson and encounters have surrendered before the Gadchiroli police in Maharashtra, officials said on Wednesday.

The rebels were fed up of the violence, Gadchiroli Superintendent of Police Ankit Goyal said in a release, adding that many Naxals are getting attracted towards the surrender policy of the state government.

From 2019 till date, 49 hardcore Naxalites have surrendered before Goyal, who has assured that all necessary assistance will be provided to those willing to lay down their arms and join the mainstream society, it said.

In the latest instance, the ultras who surrendered - Ramsingh alias Sitaram Bakka Atram (63) and Madhuri alias Bhuri alias Suman Raju Mattami (34)- were from Gadchiroli and carried rewards of Rs 6 lakh each on their heads, the police said.

Mattami was recruited as a member with the Kasansur Local Organisation Squad (LOS) in 2002 and from 2013 to April 2022, she worked as a area committee member in Permili LOS.

She was involved in four murders, 21 encounters and seven incidents of arson and five other cases, and 37 offences were registered against her, the police said.

According to police, Mattami surrendered as women in the outlawed movement were facing discrimination by senior Maoists.

Besides, Atram was recruited as a member of the Aheri LOC in 2005. From 2007 to 2012, he operated as the deputy commander of the movement and was involved in a murder and two encounters, the release said, adding that three offences were registered against him.

He was attracted to the state government's welfare schemes, the police said.

Both Atram and Mattami will now get Rs 4.5 lakh each from the government for rehabilitation, the release said.