Convict Sajid Majeed Mir, who is in mid 40s, has been in the Kot Lakhpat jail since his arrest in this April 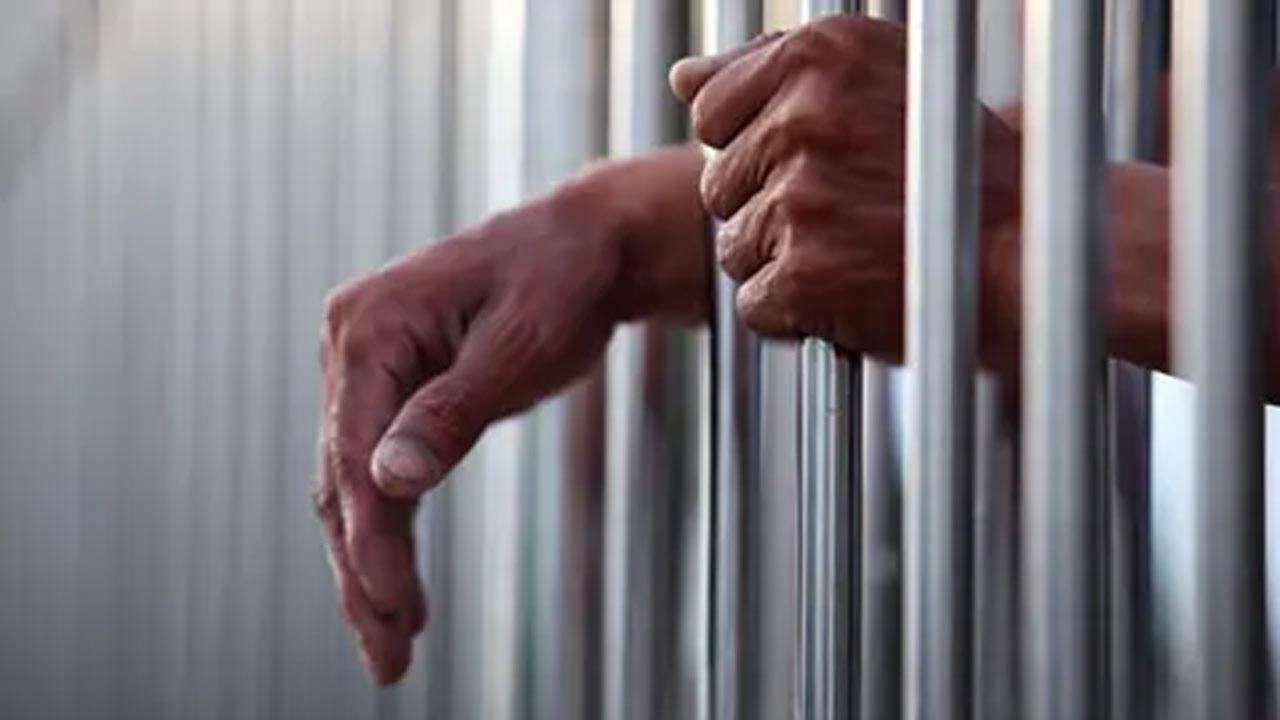 
An anti-terrorism court in Pakistan has awarded over 15 years jail term in a terror financing case to a main handler of deadly 2008 Mumbai attacks.

"An anti-terrorism court in Lahore early this month had handed down over 15 years jail term to Sajid Majeed Mir, an activist of banned Lashkar-e-Taiba (LeT), on a terror financing case," a senior lawyer associated with terror financing cases of LeT and Jamaat-ud-Dawa leaders told PTI on Friday.

The Counter Terrorism Department (CTD) of the Punjab Police, which often issues conviction of the suspects in such cases to the media, did not notify Mir's conviction in a terror financing case. Besides, since it was an in-camera proceeding at jail, the media was not allowed. The lawyer further said convict Mir, who is in mid 40s, has been in the Kot Lakhpat jail since his arrest in this April. He said the court also imposed a fine of over Rs 400,000 to the convict. Earlier, it was assumed that Mir was dead.

Before the last meeting of the Financial Action Task Force (FATF), Pakistan reportedly told the agency that it had arrested and prosecuted Sajid Mir in order to seek its removal from the FATF 'Grey list'. Sajid Mir, who has a bounty of USD 5 Million is in India's most wanted list for his role in the 26/11 Mumbai attacks that left 166 people dead. Mir was called "project manager" of the Mumbai attacks. Mir reportedly had visited India in 2005 using a fake passport in a fake name. Mumbai terror attacks alleged mastermind and JuD chief Hafiz Saeed has already been sentenced for 68 years imprisonment in terror financing cases by the Lahore ATC. The sentence is running concurrently, which means he will not have to spend many years in jail. Mumbai attack operation commander Zakiur Rehman Lakhvi is also convicted for several years in jail. Both Saeed and Maki are also in Kot Lapkhapt jail in Lahore.

Saeed, a UN-designated terrorist on whom the US has placed a USD 10 million bounty, was arrested on July 2019 in the terror financing cases. Saeed-led JuD is the front organisation for the Lashkar-e-Toiba (LeT) which is responsible for carrying out the 2008 Mumbai attack that also left six Americans dead. The US Department of the Treasury has designated Saeed as a Specially Designated Global Terrorist. The global terror financing watchdog Financial Action Task Force (FATF) is instrumental in pushing Islamabad to take measures against terrorists roaming freely in Pakistan and using its territory to carry out attacks in India. The FATF had placed Pakistan on the grey list in June 2018 and asked Islamabad to implement a plan of action to curb money laundering.

Next Story : India records 15,940 Covid infections, 20 fatalities in a day