Demanding jobs in the Punjab Police, several youths have been protesting near the CM's residence in Sangrur for over a month now 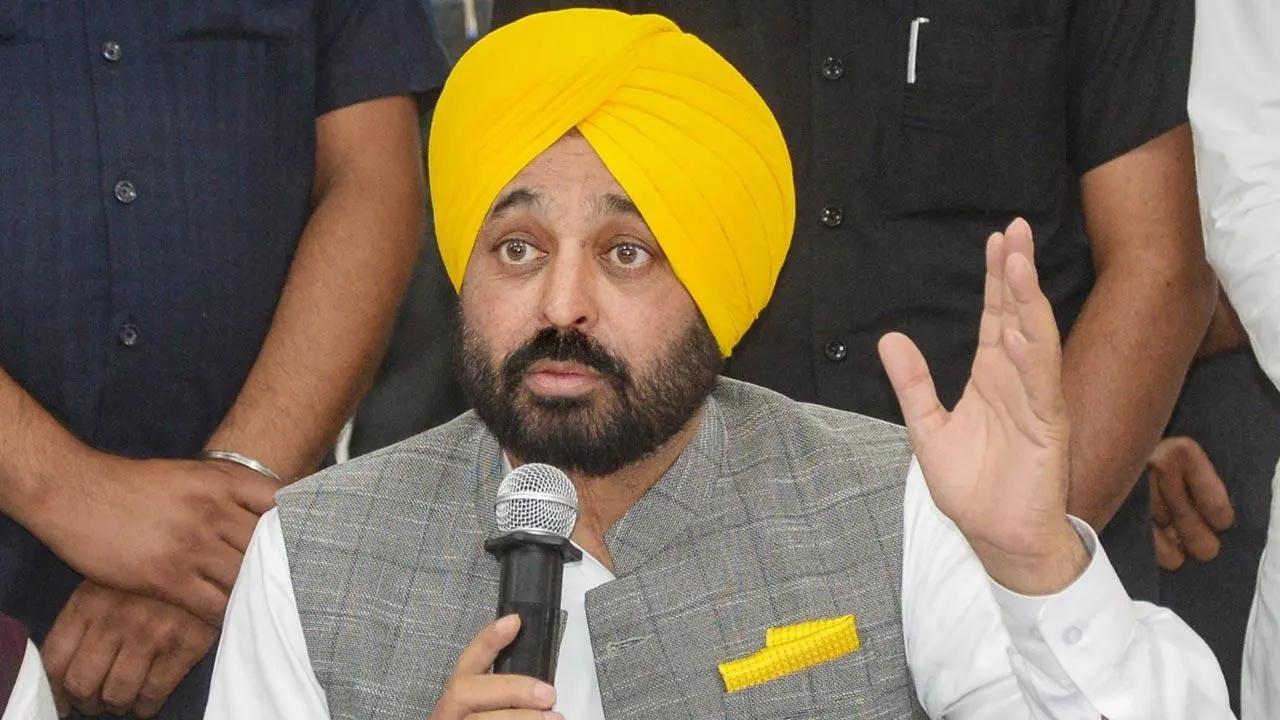 
Three youths allegedly attempted to kill themselves near Punjab Chief Minister Bhagwant Mann's residence in Sangrur to protest against the state government for not giving them jobs in the police department.

Demanding jobs in the Punjab Police, several youths have been protesting near the CM's residence in Sangrur for over a month now.

Singh said Gurjeet Singh and Gurdeep attempted to end their lives on Friday night. After Gurjeet consumed insecticide, he was taken to a nearby hospital and was discharged post treatment.

Gurdeep tried to hang himself from a tree but he was saved by other protesters, he said, adding the third person named Jaswinder Singh also consumed insecticide on Saturday.

The union president said they had cleared the mandatory tests for the post of constable in the Punjab Police force in 2016 and their verification was done in 2017.

However, around 150 youths were yet to be given appointment letters, he added.