4 killed in road accident in Jammu and Kashmir's Udhampur 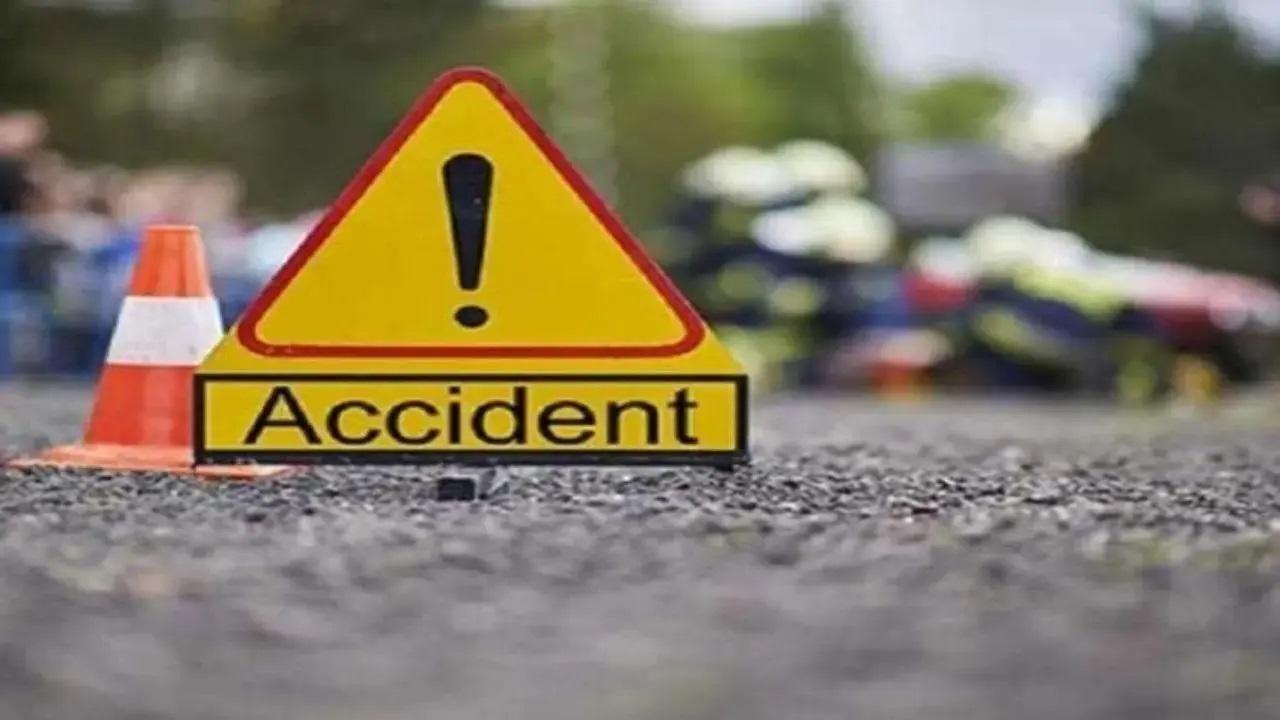 
Four people were killed on Monday in a road accident in J&K's Udhampur district.

Police said that a private car on way from Gool Sangaldan to Udhampur went out of the driver's control near Prem Mandir in Chenani area of Udhampur district today.

The vehicle fell into a deep gorge resulting in on-spot death of two persons. The injured were evacuated from the spot and two of them succumbed on way to the hospital.

"Four persons have been killed in this accident including the Imam of Jamia Masjid Sangaldan, Mufti Abdul Hamid and his father, Muhammad Jamal Din who was an Islamic scholar", police said.