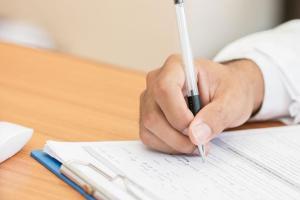 The draft was then put in the public domain to seek feedback from various stakeholders and over two lakh suggestions were received by the HRD Ministry about the same.

"The policy draft has been approved. The Ministry has been renamed as Education Ministry," a senior HRD Ministry official said.

The existing NEP was framed in 1986 and revised in 1992. New education policy was part of the Bharatiya Janata Party's manifesto ahead of the 2014 general election.

The drafting experts also took into account the report of a panel headed by former cabinet secretary T S R Subramanian and formed by the HRD Ministry when it was being headed by Union Minister Smriti Irani.

Next Story : Narendra Modi talks 'rashtra rakshaa' as 5 Rafale jets touch down in In