Government on Thursday lowered the exchange limit for now-defunct 500 and 1,000 rupee notes to Rs 2,000 from the existing cap of Rs 4,500, effective from November 18 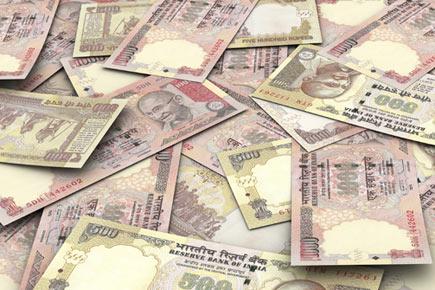 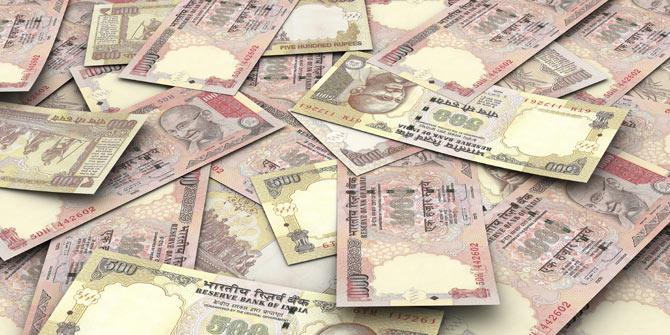 New Delhi: Government on Thursday lowered the exchange limit for now-defunct 500 and 1,000 rupee notes to Rs 2,000 from the existing cap of Rs 4,500, effective from November 18.

Among other measures, it has allowed up to Rs 2.5 lakh cash withdrawal from bank account of a bride or groom or their parents for a marriage during the ongoing wedding season. "To enable larger number of people to get benefit of over-the-counter exchange of Rs 500 and Rs 1,000 notes, the existing limit of Rs 4,500 will be reduced to Rs 2,000 with effect from tomorrow," Economic Affairs Secretary Shaktikanta Das told reporters.

The over-the-counter exchange of Rs 500/1,000 in return of new currency will be available "once per person till December 30". "This will enable larger number of people to exchange notes. There is no cash shortage and enough cash is available," he said.

The decision comes a day after the government directed banks to put indelible ink mark on the right index finger of persons to screen them from using the exchange facility more than once.

Prime Minister Narendra Modi had on November 8 demonetised Rs 500 and Rs 1,000 notes in his bigger war against black money, terror financing and counterfeit notes. Since then a lot of representations have come to Prime Minister and Finance Minister to ease withdrawal norms for wedding purposes.

"This has been considered by the government and decided that for wedding ceremonies, up to Rs 2.5 lakh will be allowed to be withdrawn from account if father or mother or the bride and groom," Das said. He said the account has to be KYC compliant and self declaration has to be given to the bank.

The Rs 2.5 lakh can be withdrawn from only one account.