Around 48 million children or two in every five children under the age of five years in India are stunted, making India home to largest number of stunted children in world in terms of volumes, a new report  said 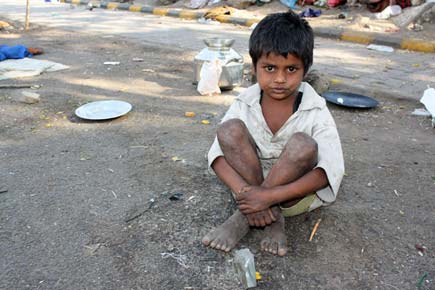 New Delhi: Around 48 million children or two in every five children under the age of five years in India are stunted, making India home to largest number of stunted children in world in terms of volumes, a new report on Wednesday said. 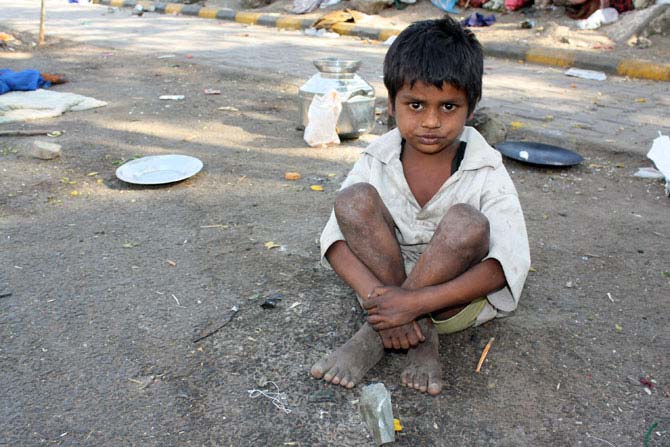 "India, the world's second most populous nation and a country with a well-known sanitation crisis has been named as having the greatest number of children in the world who are stunted.

"The report reveals 48 million children in India, or two in every five under five, are suffering from stunted growth, which affects their physical development as well as cognitive and emotional development," the report 'Caught Short' - How a lack of toilets and clean water contributes to malnutrition' brought out by international development charity WaterAid said.

Noting that India has the highest concentration in the world of people practising open defecation, the report said that high rates of open defecation have a strong correlation with increased rates of stunting, as faeces in the environment contaminate hands and surroundings and spread disease and infection. It said that Nigeria and Pakistan rank second and third with 10.3 and 9.8 million children stunted respectively.

The Southeast Asian nation of Timor-Leste tops the list of countries having the highest percentage of children who are stunted at 58 per cent. "Currently, more than 650 million people in the world do not have access to clean water and more than 2.3 billion do not have access to an adequate toilet. Diarrhoeal diseases caused by dirty water and poor sanitation are the second biggest killer of children under five after pneumonia, taking 315,000 young lives every year.

"Even those children who survive severe bouts of diarrhoea are at risk of having their lives, and life chances, forever changed," the report said. Globally 159 million children under the age of 5 are stunted - one in four children of this age, it said. Stunting is defined as children having low height for age and indicates that children have not developed as they should, physically or cognitively.

Next Story : No plans to spend money in dormant PO a/cs on schemes: Govt