The death toll climbed to 5,28,629 with 18 more deaths, including nine fatalities reconciled by Kerala, the data updated at 8 am stated 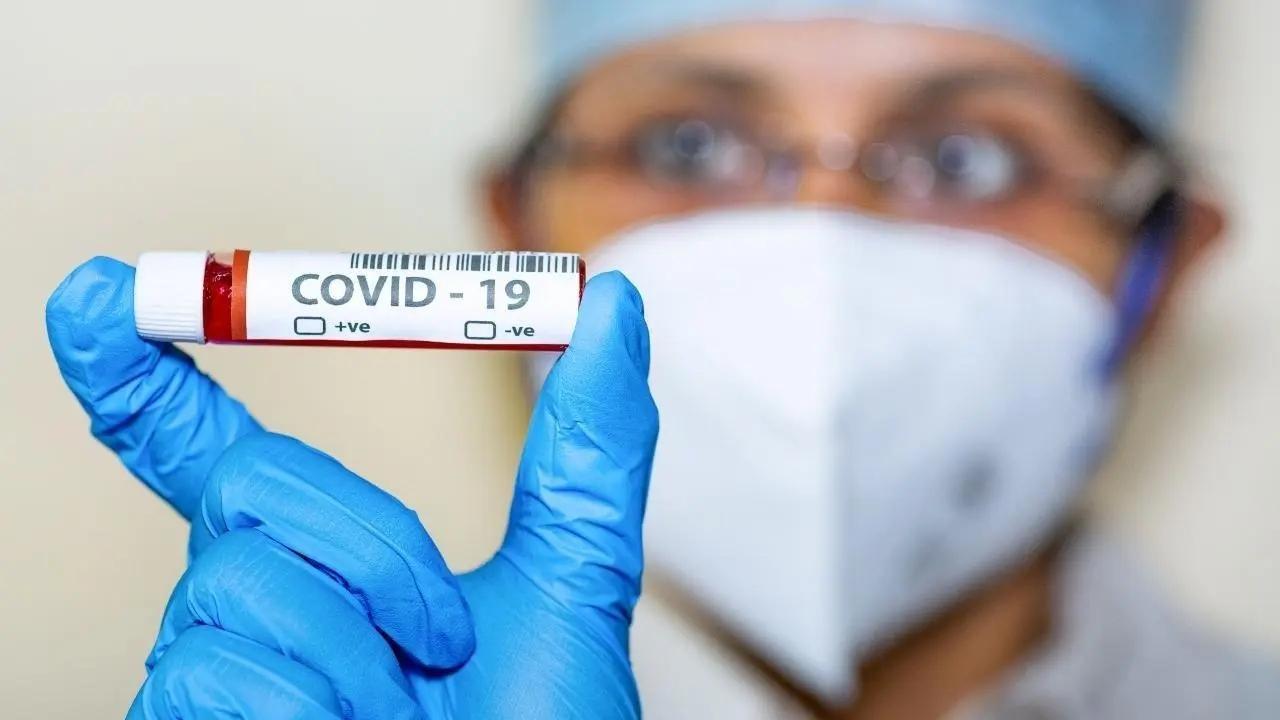 The death toll climbed to 5,28,629 with 18 more deaths, including nine fatalities reconciled by Kerala, the data updated at 8 am stated.

Active cases comprise 0.09 per cent of the total infections, while the national Covid-19 recovery rate increased to 98.73 per cent, the health ministry said.

The active Covid cases declined by 1,167 in a day while the number of people who recuperated from the disease increased to 4,40,19,095. The case fatality rate was recorded at 1.19 per cent.

Also Read: Thane: Man assaulted by mob on suspicion of being child-lifter

According to the ministry, 218.52 crore total vaccine doses (94.84 crore second dose and 21.19 crore precaution dose) have been administered so far under Nationwide Vaccination Drive.

The nine fatalities reported in 24 hours include two each from Maharashtra and West Bengal, one each from Uttar Pradesh, Punjab, Karnataka, Haryana, and Chhattisgarh. Nine deaths have been reconciled by Kerala.