Department of Pre-University Education states that in case no uniform is prescribed by the College Development Committee or management, students must wear a garment which will 'maintain equality and unity, and which does not disturb public order' 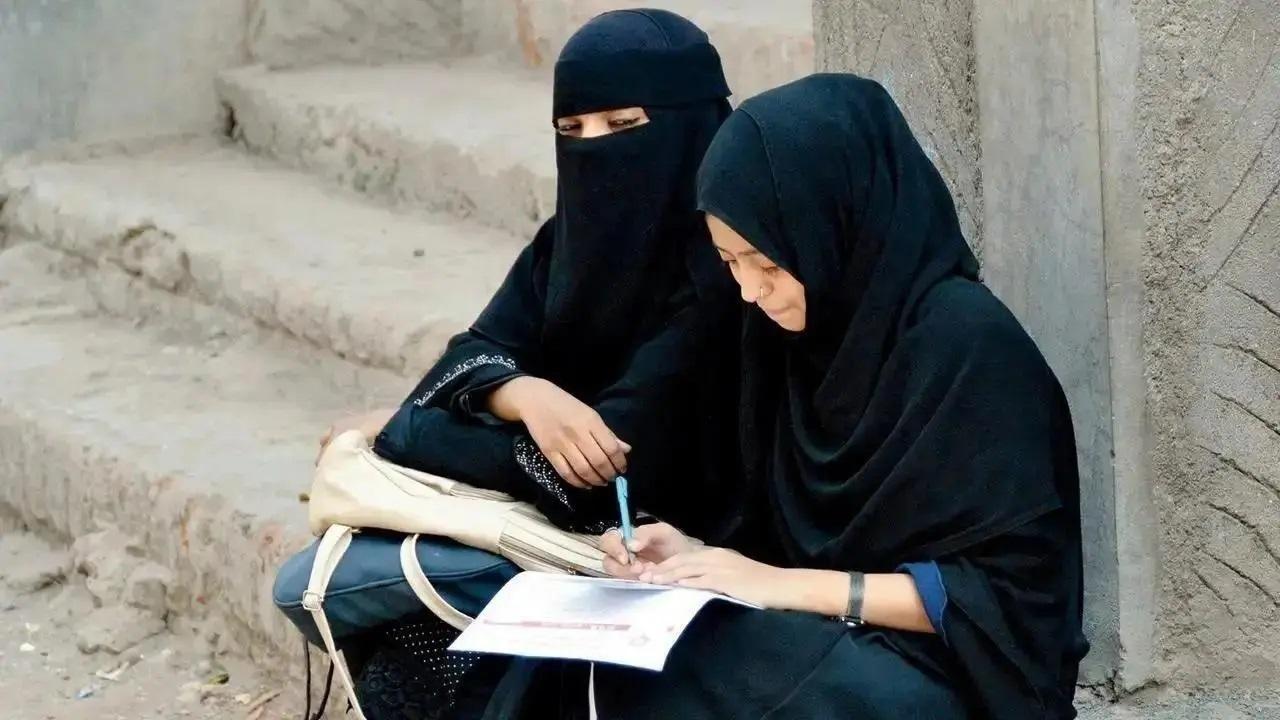 
Following the recent Karnataka High Court order after the 'hijab' controversy, the Department of Pre-University Education has made uniforms prescribed by the College Development Committee compulsory for pre-university (PU) students from the 2022-23 academic year.

It also states that in case no uniform is prescribed by the College Development Committee or management, students must wear a garment which will "maintain equality and unity, and which does not disturb public order".

This was stated in the admission guidelines for the 2022-23 academic year which cited the order pronounced by the High Court upholding the government order on uniforms. In the wake of the hijab row, the Karnataka government had in February issued an order mandating uniforms prescribed by it or management of private institutions for its students in schools and pre-university colleges across the state.

The Karnataka High Court on March 15 dismissed petitions filed by a group of Muslim students, seeking permission to wear hijab inside classrooms. The three-judge bench of the court consisting of Chief Justice Ritu Raj Awasthi, Justice Krishna S Dixit and Justice J M Khazi had further noted that the prescription of school uniform is only a reasonable restriction and constitutionally permissible, which the students cannot object to.