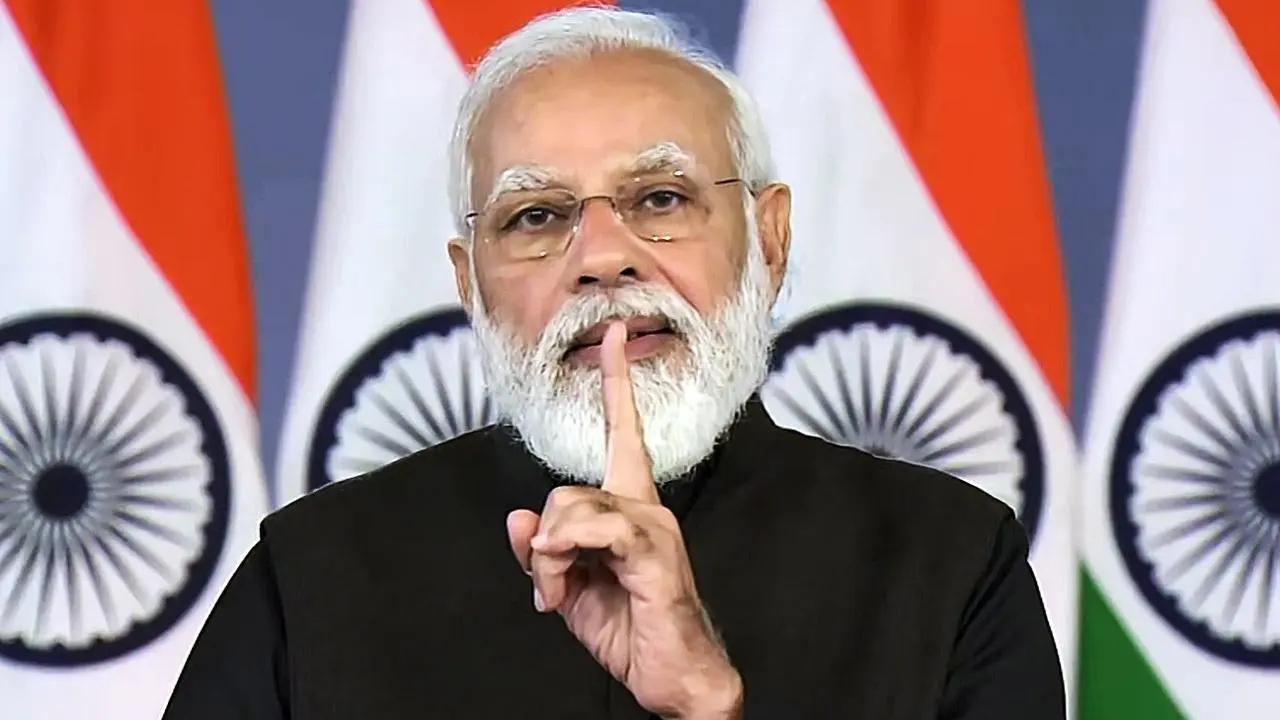 "Despite large differences with BJP, I think those in India placing views of BBC, a British state-sponsored channel with a long history of India prejudices, and of Jack Straw, the brain behind the Iraq war, over Indian institutions is setting a dangerous precedence, will undermine our sovereignty," Anil K Antony, Digital communications, Kerala Congress said in a tweet on Monday.

Taking to Twitter Anil Antony said, "I have resigned from my roles in @incindia@INCKerala. Intolerant calls to retract a tweet, by those fighting for free speech. I refused. @facebook wall of hate/abuses by ones supporting a trek to promote love! Hypocrisy thy name is! Life goes on. Redacted resignation letter below." Earlier on Monday, Antony said that no matter what, political leaders should not let internal differences be exploited by foreign entities and external agencies to create divisions in this country. Speaking to ANI, Antony said that the Gujarat riots are one of the darkest chapters that has happened in this country's history.

"Whatever I had said, as far as the big picture is concerned there is nothing that is different from anything the Congress party is saying. I am a Congressman, my father is still in the party for the last 6 decades and there is no difference in anything the Congress party has said. The Gujarat riots happened almost 20 years back and it happened when I was a child, so don't even know what happened but I can confidentially say that it is one of the darkest chapters that has happened in this country's history," he said.

The Congress leader further said, "However, we have a Supreme Court, we have our institutions and finally, I was speaking from my conscience, I saw a certain narration that was happening in the last three-four days and I do think that no matter what internal differences we may have we shouldn't let that be exploited by foreign entities. We (political parties) shouldn't let external agencies exploit that to create division in this country and I felt that we are going towards that trajectory and hence I made that tweet. As I said the big picture is that there is nothing which is different then what Congress is saying. However, we feel that we should not let our internal differences be exploited by people from outside."