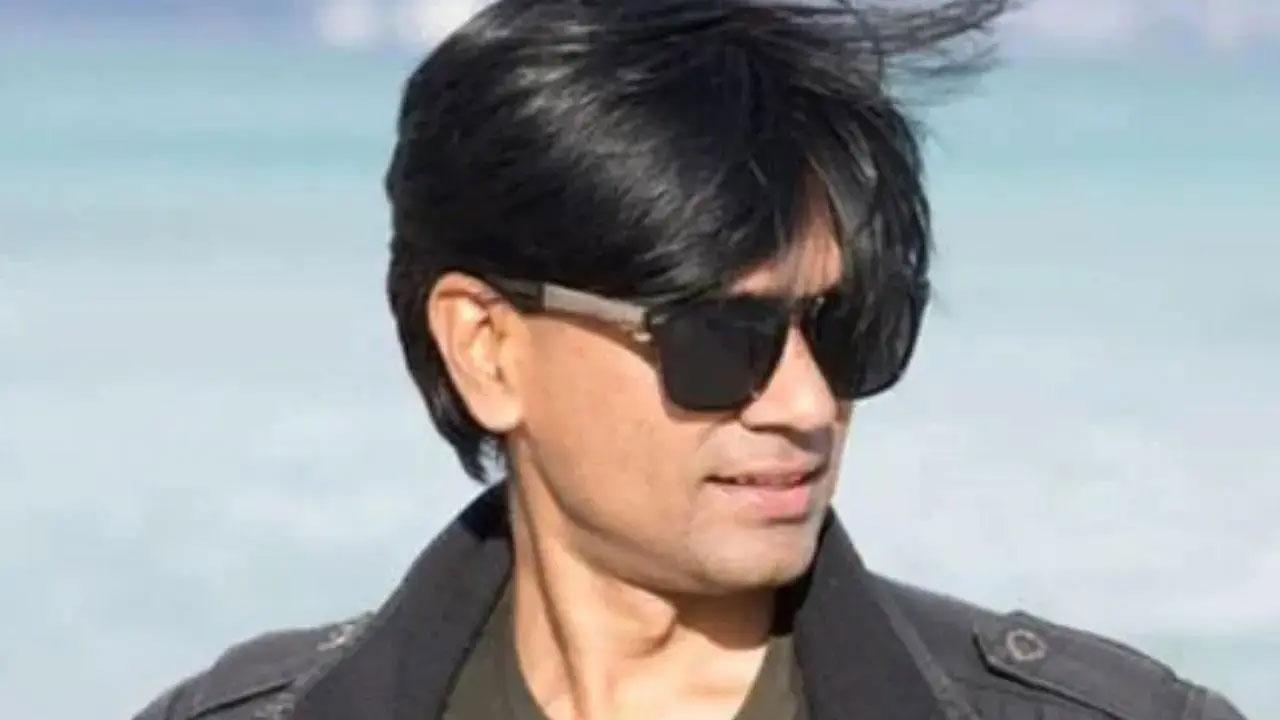 
Alt News co-founder Mohammed Zubair will be produced before the Patiala Court in Delhi today in a case for allegedly hurting religious sentiments, through a social media post. Zubair was brought out of the Intelligence Fusion and Strategic Operations (IFSO) unit of Delhi Police Special Cell in Dwarka earlier today. On Thursday, he was brought to Bengaluru by the IFSO unit.

He moved Delhi HC challenging the police remand granted by Patiala House Court to the Delhi Police Special Cell. Meanwhile, the Delhi High Court on Friday issued a notice to Delhi Police on the plea moved by Zubair challenging the police custody remand granted by a trial court. He was remanded to four days of police custody on 28 June in a case related to an objectionable tweet.

The vacation bench of Justice Sanjeev Narula issued notice to Delhi Police on the plea and directed it to file a reply in two weeks and a rejoinder to it in one week. The matter has been listed for July 27 for further hearing. Justice Narula observed, "This petition raises a legal question on the remand granted by the lower, the matter will be heard. I am inclined to issue notice on the petition."

The bench also said, "The remand is ending tomorrow, the court will decide the matter according to the material police have after the remand." The hearing at the lower court would not be prejudiced by the arguments of the counsel who appeared in this petition and during the pendency of it, the bench observed.

Solicitor General Tushar Mehta, who appeared for Delhi Police, urged that the hearing of the matter at the lower court should not be prejudiced.Appearing on behalf of Zubair, Advocate Vrinda Grover argued that the custody in this matter was granted in a mechanical manner and without judicial scrutiny. He argued that no court can take cognizance in this matter as it is barred by the limitation law. "This case is related to a case-related tweet posted in 2018 means four years back. The sections in which the case has been lodged prescribed for a maximum punishment of three years."

She also said that this is a case which plunged a dagger into the heart of civil rights. My client who is a journalist was called for interrogation in another case but was arrested in this case, she argued. His mobile with which the alleged tweet was made in 2018 has been lost. This fact has been reported to the police. Now they (police) have taken his new mobile and laptop also, Advocate Grover further said.

She submitted that the tweets are stored on the server Twitter, not on the mobile. "Intelligence fusion and strategic operation (IFSO) who is investigating the case is cybercrime expert, still, they require the mobile and laptop for the investigation of this case," she added.