Officials said he will pay obeisance at Mata Vaishno Devi shrine on Tuesday morning and from there he will fly to Rajouri district of Jammu division, where he is scheduled to address a public rally 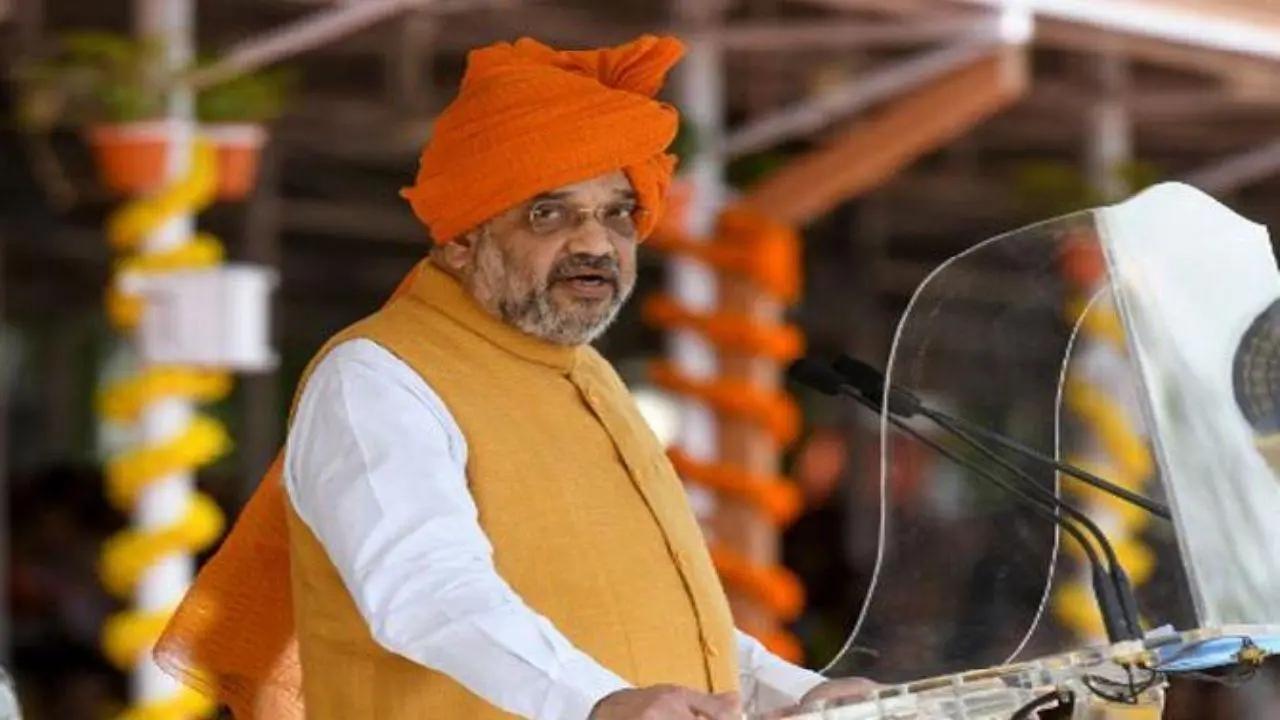 
Union Home Minister Amit Shah landed in Jammu on Monday on a 3-day visit to Jammu and Kashmir.

He is accompanied by Union Minister Jitendra Singh and senior officers of the MHA.

Shah is staying at the Raj Bhavan for the night.

Officials said he will pay obeisance at Mata Vaishno Devi shrine on Tuesday morning and from there he will fly to Rajouri district of Jammu division, where he is scheduled to address a public rally. BJP sources said the home minister is likely to announce reservations for the Pahari community of J&K as STs.

Same sources said Shah could also announce regularisation of daily wagers in the UT, a long pending demand by hundreds of locals working since many years in various government departments.

After his Rajouri public rally, Shah will fly to the Valley where he is scheduled to address another public rally in Baramulla district.

Shah will also chair a security review meeting which will be attended by the Lt Governor, senior officers of local police, and central armed police forces (CAPFs) and officers of intelligence agencies of the UT and the centre.

He will also lay foundation of many developmental works during his stay in J&K including a convention complex in Jammu city.

The Lt Governor is hosting a dinner for the home minister on Tuesday evening. Shah will fly back to Delhi on October 5.

Next Story : Prashant Kishor working on behalf of BJP: JD(U)