The record of guests coming to the resort has been found, we are investigating all of them. All the guests who were there at the time of the incident are being interrogated, the ADG said 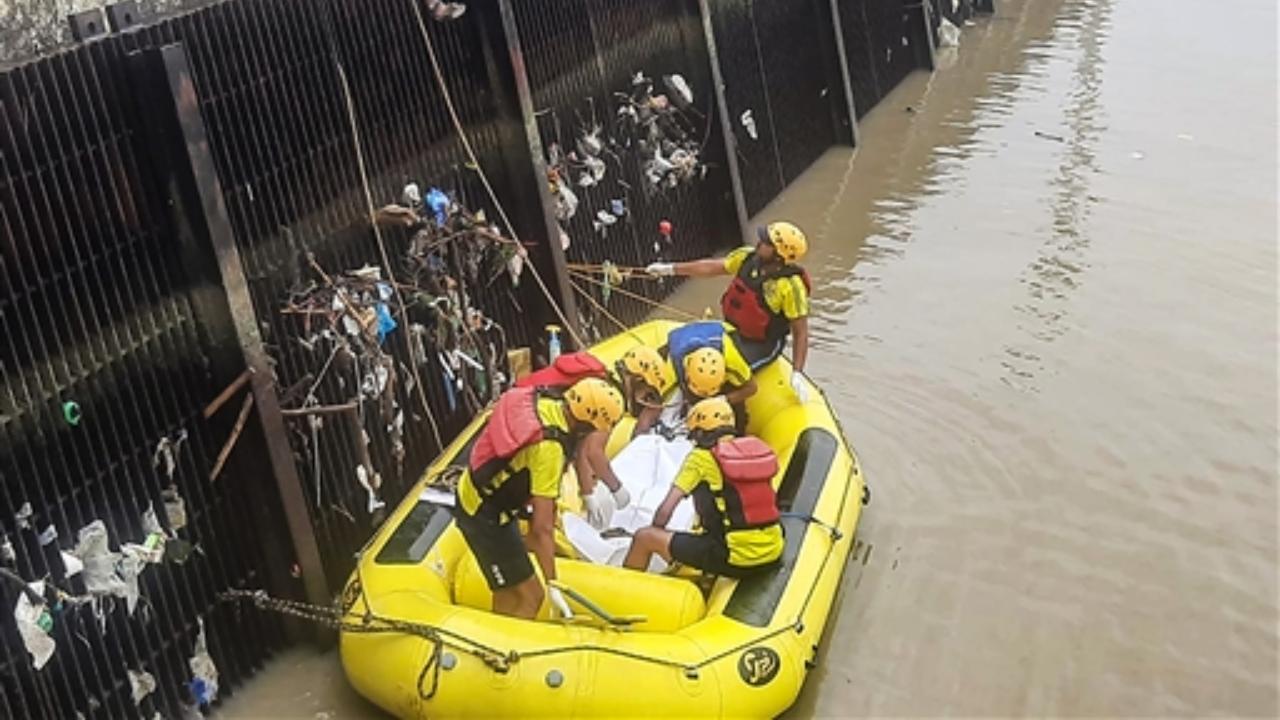 
The Uttarakhand Police on Tuesday said that the investigation in the Ankita Bhandari case is on the right track and further action will be taken accordingly.

While speaking to ANI about the ongoing Ankita murder case investigation, ADG V Murugesan said that all the guests who were in the resort are being interrogated

"The record of guests coming to the resort has been found, we are investigating all of them. All the guests who were there at the time of the incident are being interrogated," the ADG said.

The ADG further said that the investigations so far have made many things clear and necessary actions will be taken if the need arises.

"The investigation is going on and whatever facts and evidence come out, the inquiry will be held accordingly. Also, in addition to Section 201 for the destruction of evidence of murder, more sections can be added," the ADG said.

"The motive of the incident is becoming clear from the post-mortem report and statements taken at the resort. A lot has been cleared in the three-day remand of the accused. If necessary, we will think about the remand again," the ADG further said.

ADG V Murugesan also said that they are awaiting the forensic reports related to the case.

On Monday, the SIT in charge DIG P Renuka Devi told ANI, that the post-mortem report filed by the panel of doctors and the pieces of evidence collected by the SIT is matching

Earlier on Sunday, the three-day Special Investigation Team (SIT) remand of the three accused in the Ankita Bhandari murder case ended. The probe agency informed that they had successfully found the motive behind the crime.

The murder case pertains to a young girl (Ankita Bhandari) whose body was recovered from the Chilla Canal in Rishikesh on September 24.

19-year-old Ankita was missing for at least six days before the Uttarakhand administration recovered her body from the Chilla canal in Rishikesh on September 24.