The trio may also be taken to the crime scene to establish the sequence of events, the official said on the condition of anonymity 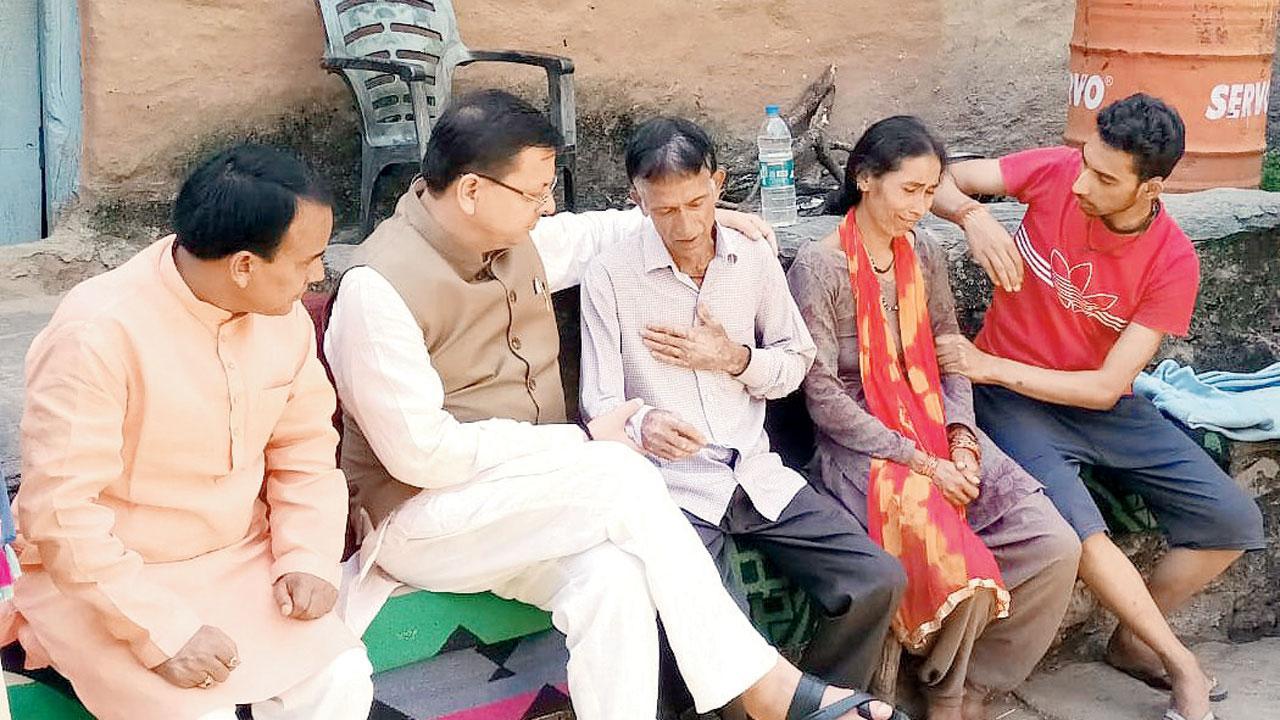 Accused Pulkit Arya, owner of the resort where Bhandari was working as a receptionist, and his two accomplices—resort manager Saurabh Bhaskar and assistant manager Ankit Gupta—were arrested on September 23 for allegedly killing her after she refused to give “extra service” to a VIP customer who is yet to be identified.

The trio may also be taken to the crime scene to establish the sequence of events, the official said on the condition of anonymity. Further, the investigating team has recovered a mobile phone from the Chilla canal into which Ankita had allegedly been thrown, and  has  handed it over to the forensic team.