The incident took place at a meat factory that falls under the jurisdiction of the Roravar police station. Several women are engaged in the factory in packaging-related work 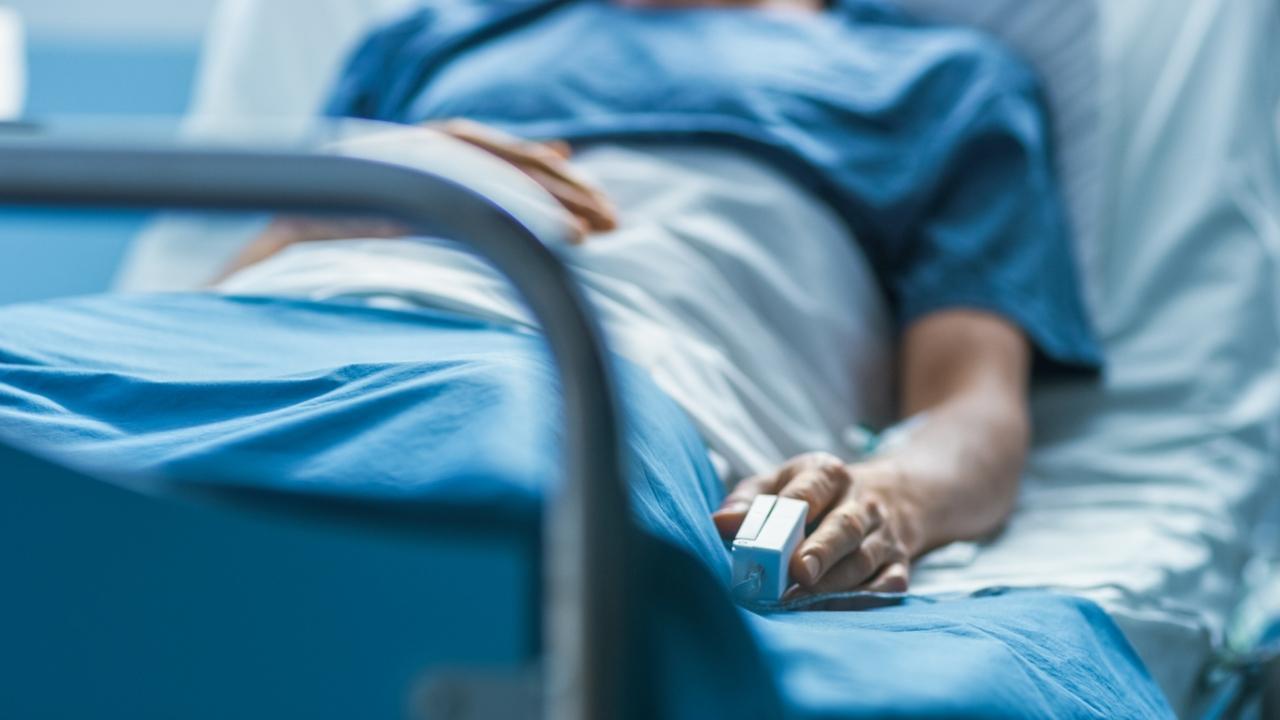 
As many as 50 people were rushed to hospital in Aligarh on Thursday after they complained of breathing difficulties following an incident of leak of ammonia gas at a factory here, district officials said.

The incident took place at a meat factory that falls under the jurisdiction of the Roravar police station. Several women are engaged in the factory in packaging-related work.

The Aligarh District Magistrate (DM) said that around 50 people were admitted and all of them are stable currently.

"Information was received about an ammonia gas leak in a meat factory in the Rorawar area, where mostly women are engaged in packaging work. Around 50 people were admitted to a medical college after they complained of breathing difficulties. Doctors confirmed that everyone is stable," the Aligarh DM said.

The doctors informed that everyone who was in the factory has been brought to the medical college and they are being treated. Everyone is out of danger and there is nothing to worry about as of now.

Meanwhile, on Wednesday, as many as 28 workers fell ill after inhaling ammonia gas that leaked from a prawn processing plant in Odisha's Balasore district on Wednesday

Out of them, 15 were referred to Balasore and other hospitals, according to an official.

"While 28 were admitted to the local community health centre at Khantapada, 15 are referred to Balasore. Till now only 7 workers were shifted to Balasore district headquarters hospital and out of them 4 are in serious condition and 3 are discharged," said Dr Julalsen Jagdev, Balasore Chief District Medical Officer yesterday.

He also informed that the workers who came in contact with the gas complained of burning of throat, nose and respiratory tract.

"Inhalation of lower concentrations can cause coughing, and nose and throat irritation. Many of them complained of problems in breathing and irritation in the eyes. We are giving them oxygen for breathing. The condition of the other 8 workers is not known whether they were admitted in other hospital or referred to Cuttack or Bhubaneswar," he said.

Balasore MP and former Union Minister Pratap Sadangi met the workers at the hospital and discussed their health condition with the doctors.

Balasore Police are investigating the matter.