During an online briefing, Kejriwal demanded the Centre provide free good education, healthcare, 300 units of electricity to every household and offer an 'unemployment allowance' 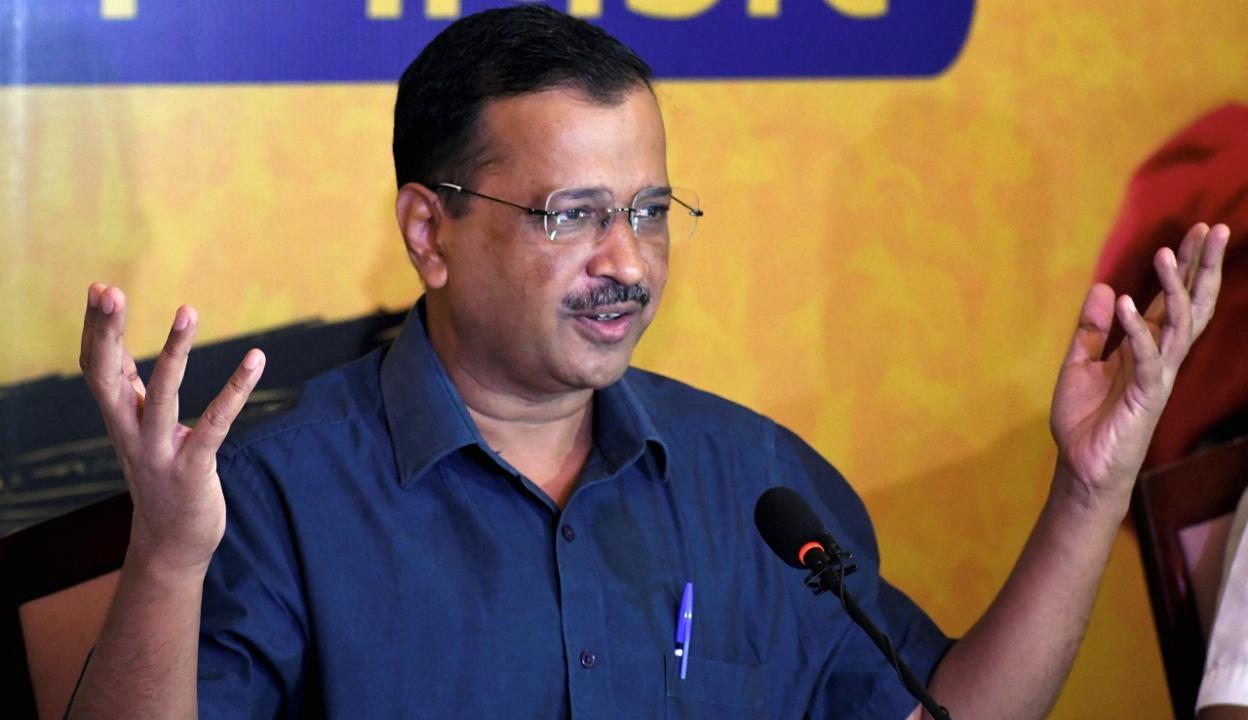 
Delhi Chief Minister Arvind Kejriwal Monday claimed an atmosphere is being created against free government welfare services by terming them freebies, rather than planning to strengthen them in the 75th year of independence.

During an online briefing, Kejriwal demanded the Centre provide free good education, healthcare, 300 units of electricity to every household and offer an 'unemployment allowance'.

"There are some people who call the provision of free education, free treatment by government facilities as 'rewadi' or 'freebies'. An atmosphere is being created in the country against provisions of free education at government schools and free treatment at government hospitals. We are celebrating the 75th anniversary of the country's independence and we should be planning on strengthening such facilities but we are creating an atmosphere against them" he alleged.

He said those who oppose such things, should be called "traitors".

"These people waived off the loans of Rs 10 lakh crore of their friends. Such people should be billed as traitors and investigation carried out against them," he added.

Prime Minister Narendra Modi had last month cautioned people against what he called a "revadi culture" of offering freebies for votes and said this was "very dangerous" for the development of the country.

Next Story : More than 10,000 police personnel to be deployed around Red Fort on Independence Day: Delhi Police