More than 10,000 police personnel to be deployed around Red Fort on Independence Day: Delhi Police

Like every year, the city police said it has made elaborate security arrangements for Independence Day, which would be "flawless and foolproof" 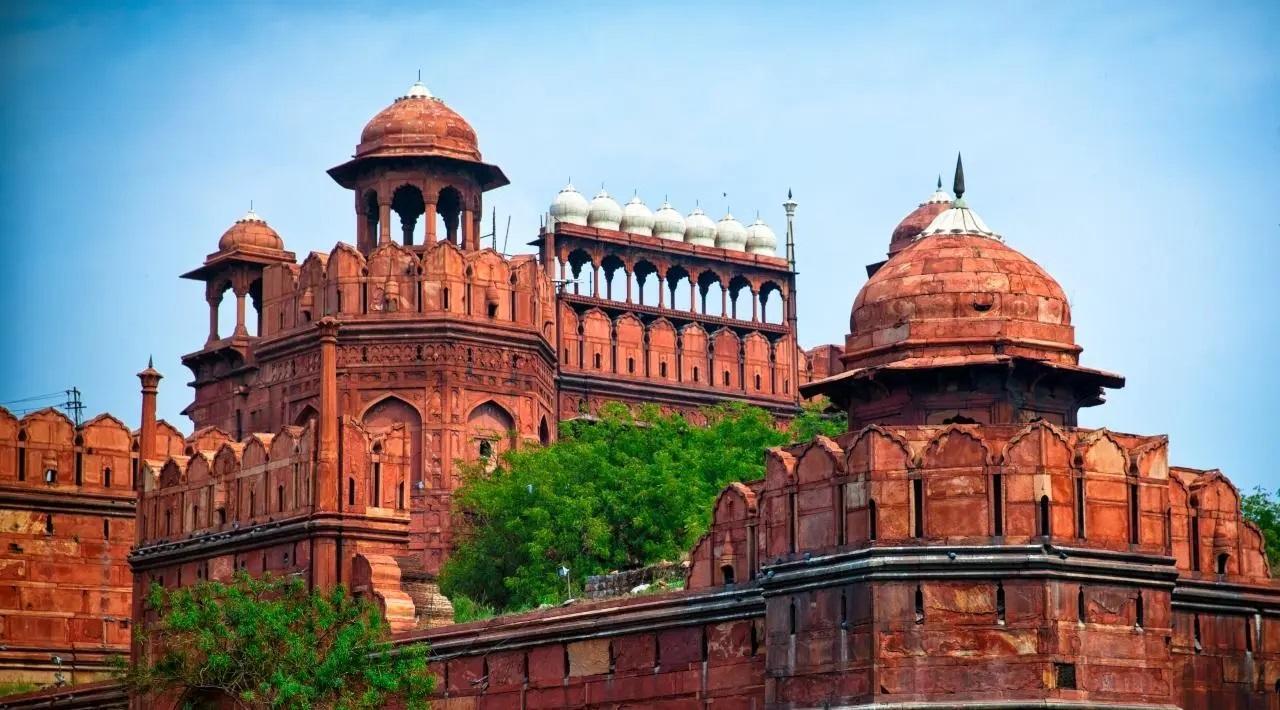 
More than 10,000 police personnel would be deployed around the historic Red Fort on the occasion of the 75th Independence Day on August 15, the Delhi Police said on Monday.

Prime Minister Narendra Modi is scheduled to address the nation from the ramparts of the Mughal-era monument on Independence Day.

Like every year, the city police said it has made elaborate security arrangements for Independence Day, which would be "flawless and foolproof".

"On the occasion of Independence Day, more than 10,000 police personnel would be deployed in different roles across the Red Fort and the routes leading to the venue. We have made flawless and foolproof security arrangements for the day," Special Commissioner of Police (Law and Order) Dependra Pathak told a press conference.

There will be a special focus this year on containing sub-conventional aerial objects and real-time coordination with intelligence and central agencies is being maintained along with interstate coordination, the officer said.

"We are also carrying out a massive checking to detect the presence of IEDs (improvised explosive devices), if any. The staff is being briefed about adequate security, training and deployment as per plans," he added.

In order to contain balloons and kite-flying, over 400 kite fliers have been deployed at the Red Fort and nearby areas, Pathak said.

"We are also spreading awareness through residential welfare associations and market welfare associations. We are urging people to follow the advisory issued to ensure that kites, balloons or any kind of flying objects are not seen around the monument on August 15," he said.

During the prime minister's Independence Day address in 2017, a kite had landed just below the podium. The prime minister had, however, continued with his address unfazed.

Hotels, guesthouses, parking lots and restaurants are being checked, and a verification drive of tenants and servants is being carried out, they added.

"We would like to appeal to the public that any suggestion and instruction coming from police, be it regarding the verification of tenants, servants, hotel verification, any place that leads to any kind of sabotage, be alert and inform the police about it. We are continuously carrying out our verification drives for the last few months," Pathak said.

He said the city police is in touch with various agencies and acting on all the inputs coming its way.

Asked about the Intelligence Bureau (IB) suggesting that the areas where Rohingyas are residing should be monitored, the officer said an institutionalised mechanism is in place to keep a tab on Rohingyas and the Special Branch is already working on it.

Police issued an order on July 22, prohibiting the flying of aerial objects such as paragliders, handgliders and hot air balloons ahead of the Independence Day. The order shall remain in force in the national capital till August 16.

Next Story : One VC each from SC-ST community in central universities: Education ministry