Police said that the duo was arrested during random checking to check car theft cases in South East Delhi when both Md Shahid and Zain Hussain were intercepted near New Friends Colony on Friday. 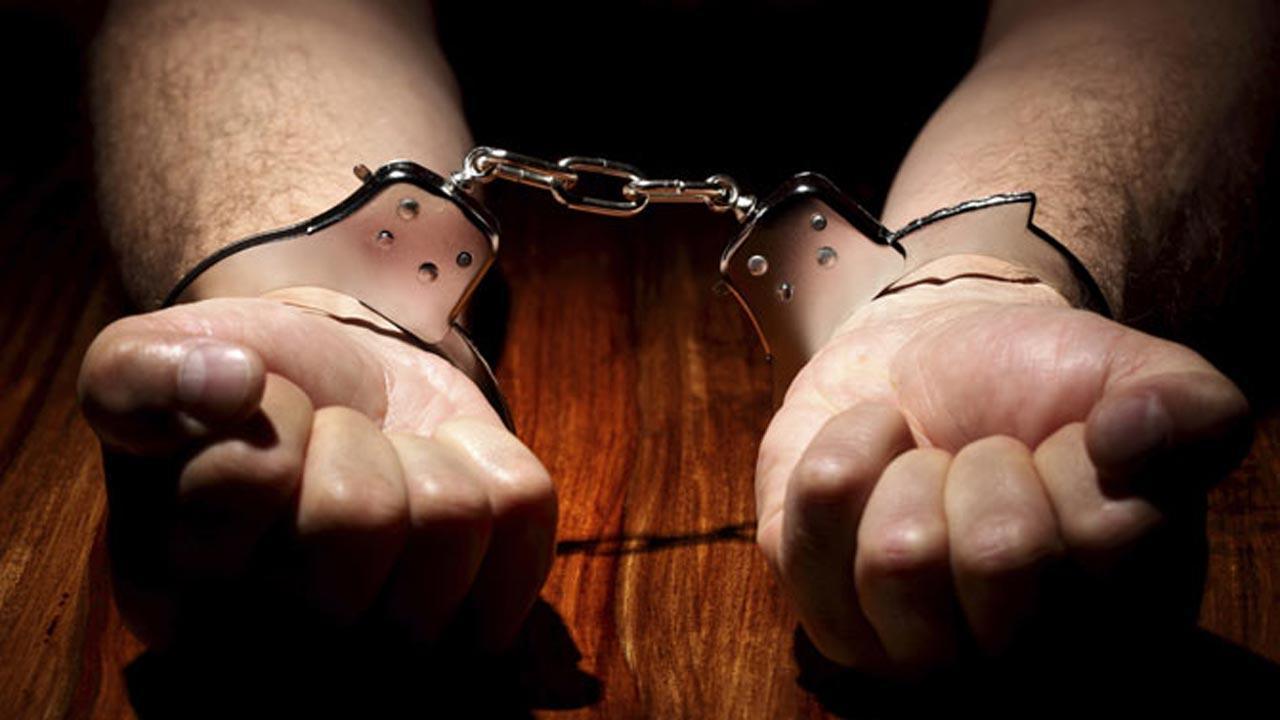 
The Delhi police has busted a fake currency racket and arrested a Bhojpuri film actor who runs a production studio in Hari Nagar Ashram. The accused Md Shahid was held with his accomplice Sayyad Zain Hussain who is allegedly involved in vehicle theft cases.

Police said that the duo was arrested during random checking to check car theft cases in South East Delhi when both Md Shahid and Zain Hussain were intercepted near New Friends Colony on Friday. During their cursory search, 200 wads of fake currency notes were recovered from a bag they were carrying. The scooty they were travelling on was found to be stolen. Fake currency amounting to 50 lakhs was seized from their possession.

During the investigation, Md Shahid disclosed that he is running a film studio in the name of Sahil Sanny Film Production at Hari Nagar Ashram, Delhi, where film editing and work on portfolios is done. Shahid had also worked in a Bhojpuri movie 'Allahabad to Islamabad'. Apart from this he was part of some Bhojpuri songs which are available on YouTube.

"During his business, he came in contact with a con and started to lure people through fake notes. He used to give people three fake notes for one genuine note, telling them they may be used in the market freely like genuine ones. Meanwhile, during the lockdown he suffered a huge financial loss and came in contact with auto lifter Sayyad Zain Hussain of Jamia Nagar and started stealing two- wheelers," said RP Meena, DCP South East Delhi.

Both the accused used to target people in the market areas of Nehru Place, Lajpat Nagar and New Friends Colony. They used to give three fake notes in exchange for one genuine currency note to the people stating that they may be used in the market like genuine notes. Md Shahid is a resident of Batla House in Jamia Nagar, Delhi. He was previously involved in eight cases of cheating, snatching and under the Arms Act. Sayyad Zain Hussain is from Jogabai Extension, Okhla, Jamia Nagar in Delhi. He worked as a taxi driver.

Next Story : Vaccines to foreign nations not provided on taxpayers' expense: Harsh Vardhan