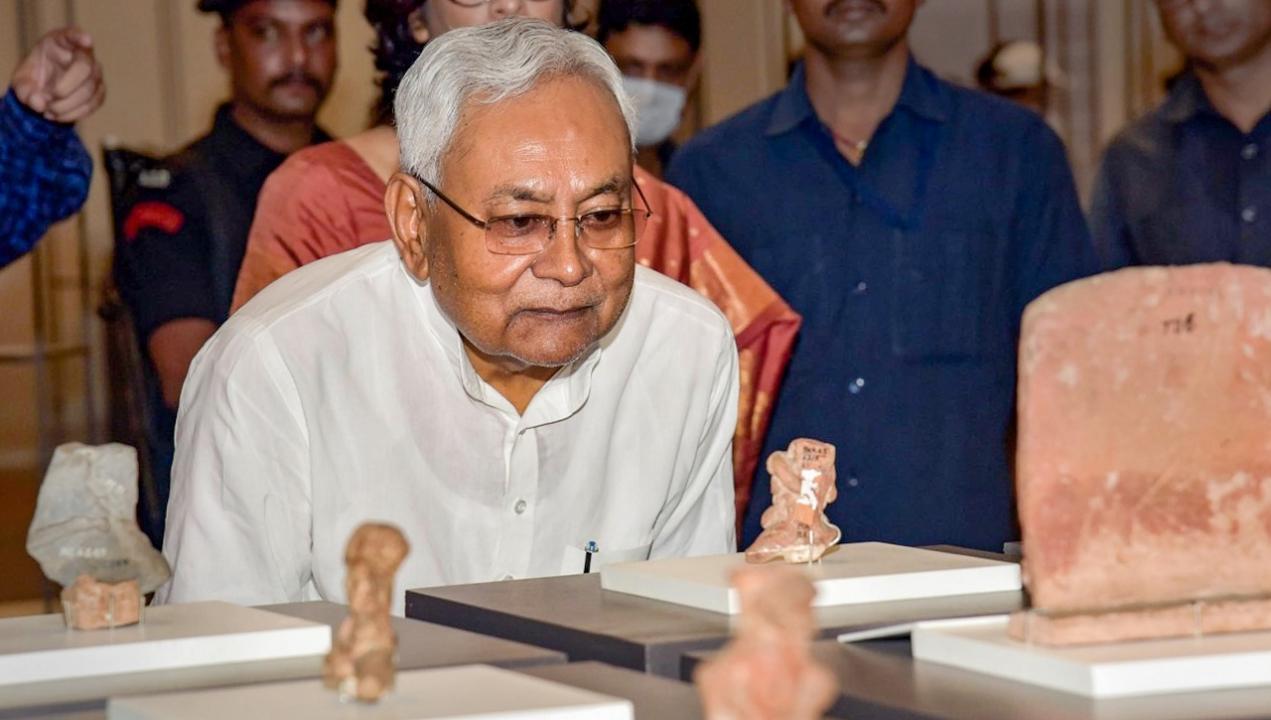 
The Bihar government on Friday issued a statement condemning the indiscretion of senior IAS officer Harjot Kaur Bamhrah during an interaction with girl students here earlier this week which has led to an outcry.

The Information and Public Relations Department said in the statement that "cognizance has been taken and high-level review done" of the utterances of Bamhrah who has also been slapped with a notice by the National Commission for Women.

The statement asserted that the conduct of Bamhrah, who heads the state's Women and Child Development Corporation, was "not appropriate in the view of the state government".

At a workshop held jointly with UNICEF, Bamhrah, an officer of Additional Chief Secretary rank, had taunted a participant for suggesting that the government consider providing free sanitary pads to girl students.

The officer has, meanwhile, issued a signed statement expressing regret over the controversy that arose after a purported video footage of the September 27 function went viral on social media.

PTI has not independently verified the authenticity of the video.

Meanwhile, the participant Riya Kumari who resides in Kamla Nehru Nagar slum area here, has caught the attention of a leading manufacturer of women's hygiene products.

Feminine hygiene brand Everteen said in a statement it will provide Riya Kumari, who is aged 20 years and a student of BA Part I, with "a year-long supply of sanitary pads" as a "token of appreciation for her courage".