Nitish Kumar ends alliance with BJP for second time, to meet Bihar Governor: Here are 10 things you should know

Amidst speculations over the fate of Bihar's NDA coalition government with the reported rift between Nitish Kumar-led Janta Dal-United (JD-U) and Bharatiya Janata Party, Union Minister Kaushal Kishor said that the BJP wants Kumar to continue as chief minister of the state 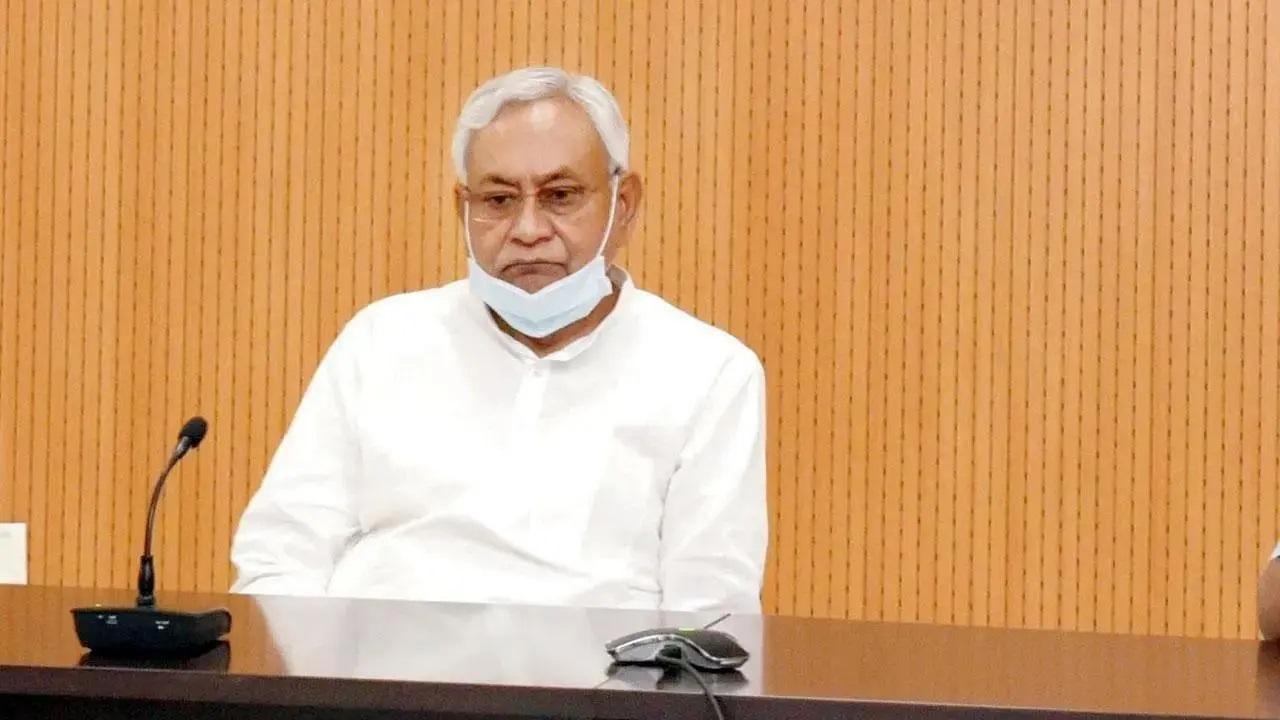 
Following a meeting with JD(U) MPs and MLAs today, Bihar Chief Minister Nitish Kumar has decided to break off the alliance with the BJP for a second time in eight years, sources told PTI. He has now sought an appointment with Bihar Governor Phagu Chauhan at 4 pm today.

Here are 10 things you need to know:

Though no official announcements have been made, senior RJD leader Upendra Kushwaha in a tweet congratulated Kumar for leading a "new coalition in new form," implicitly acknowledging the split and embracing the RJD-led 'Mahagathbandhan' (Grand Alliance) to continue in office.

A meeting of the RJD-led Grand Alliance, comprising the Left and the Congress, also took place at Rabri Devi's house, across the street from the chief minister's residence where all the MLAs are said to have signed a letter of support to Kumar.

Amidst speculations over the fate of Bihar's NDA coalition government with the reported rift between Nitish Kumar-led Janta Dal-United (JD-U) and Bharatiya Janata Party, Union Minister Kaushal Kishor said that the BJP wants Kumar to continue as chief minister of the state.

Leader of the opposition Tejashwi Yadav is likely to visit the CM's residence to hand over the letter of support any time.

Singh was made a cabinet minister at the Centre without Kumar's explicit agreement. Consequently, when his term as a Rajya Sabha member ended, the JD(U) refused to give him another term as an MP, thus ending his stint as cabinet minister as well.

Rumours of a growing rift between the BJP-JDU ie the NDA alliance in Bihar intensified after Kumar skipped a key meeting of the NITI Aayog, headed by Prime Minister Narendra Modi, on Sunday and JD(U) leader RCP Singh tendered his resignation from the party. Singh, once considered a close aide of Nitish Kumar had announced his exit from the party after being served a notice seeking an explanation on allegations of corruption.

Relations between the BJP and the JD(U) have been worsening for quite some time in the wake of disagreements over a host of issues including caste census, population control and the 'Agnipath' defence recruitment scheme.

In the state assembly, which has an effective strength of 242, requiring 121 MLAs for a majority, the RJD has the highest number of 79 MLAs followed by the BJP (77) and the JD(U) with 44.

The Congress has 19 MLAs while the CPIML(L) has 12 and CPI and CPI(M) have two each. Besides, one MLA belongs to Asaduddin Owaisi's AIMIM.

Next Story : Raksha Bandhan 2022: Date, time, tithi and significance, here’s all you need to know