Besides Delhi, the disease has been confirmed in Kerala, Rajasthan, Madhya Pradesh, Maharashtra, Himachal Pradesh, Haryana, Gujarat, and Uttar Pradesh. 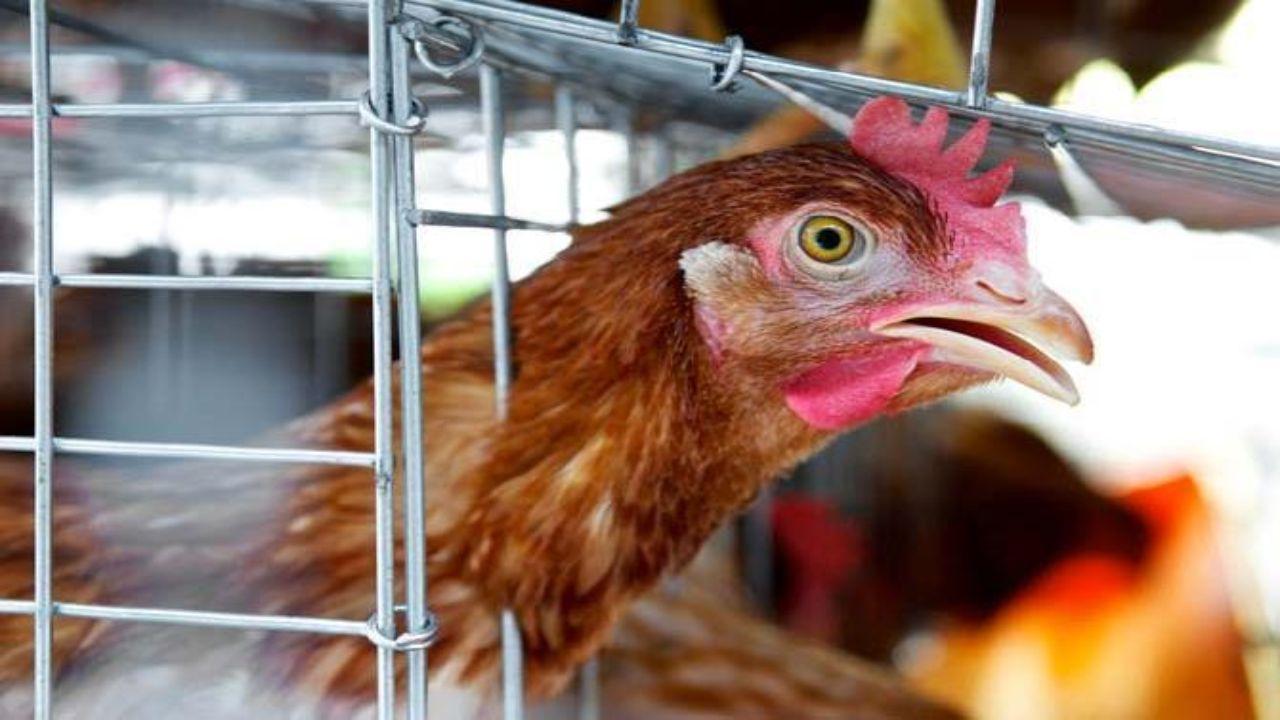 
The Delhi Animal Husbandry Department on Monday confirmed that all the samples sent to a laboratory in Bhopal have tested positive for bird flu or the avian influenza.

Besides Delhi, the disease has been confirmed in Kerala, Rajasthan, Madhya Pradesh, Maharashtra, Himachal Pradesh, Haryana, Gujarat, and Uttar Pradesh.

Avian influenza viruses have been circulating worldwide for centuries with four known major outbreaks recorded in the last century.

India reported its first outbreak in 2006.

In India, the disease spreads mainly by migratory birds flying to the country during winter months, from September–October to February–March.

The secondary spread by human handling, through fomites, cannot be ruled out.

Implementing management practices that incorporate bio security principles, personal hygiene, and cleaning and disinfection protocols, as well as cooking and processing standards, are effective means of controlling the spread of the avian influenza viruses.

Besides increasing surveillance around water bodies, live bird markets, zoos, poultry farms, etc. proper disposal of carcass, and strengthening of bio-security in poultry farms have to be ensured, the Department of Animal Husbandry and Dairying said.

States were also requested to be prepared for any eventuality of the avian influenza and were requested to ensure sufficient stock of PPE kits and accessories required for culling operations.

Chief Secretaries and Administrators were requested to arrange to issue appropriate advisories to quell consumer reactions, affected by rumours and increase awareness regarding safety of poultry or poultry products that are safe for consumption following boiling and cooking procedures.