The EWS flats have been constructed by the New Delhi Municipal Council (NDMC) and are located in the Bakkarwala area near the Tikri border, the minister said in a tweet 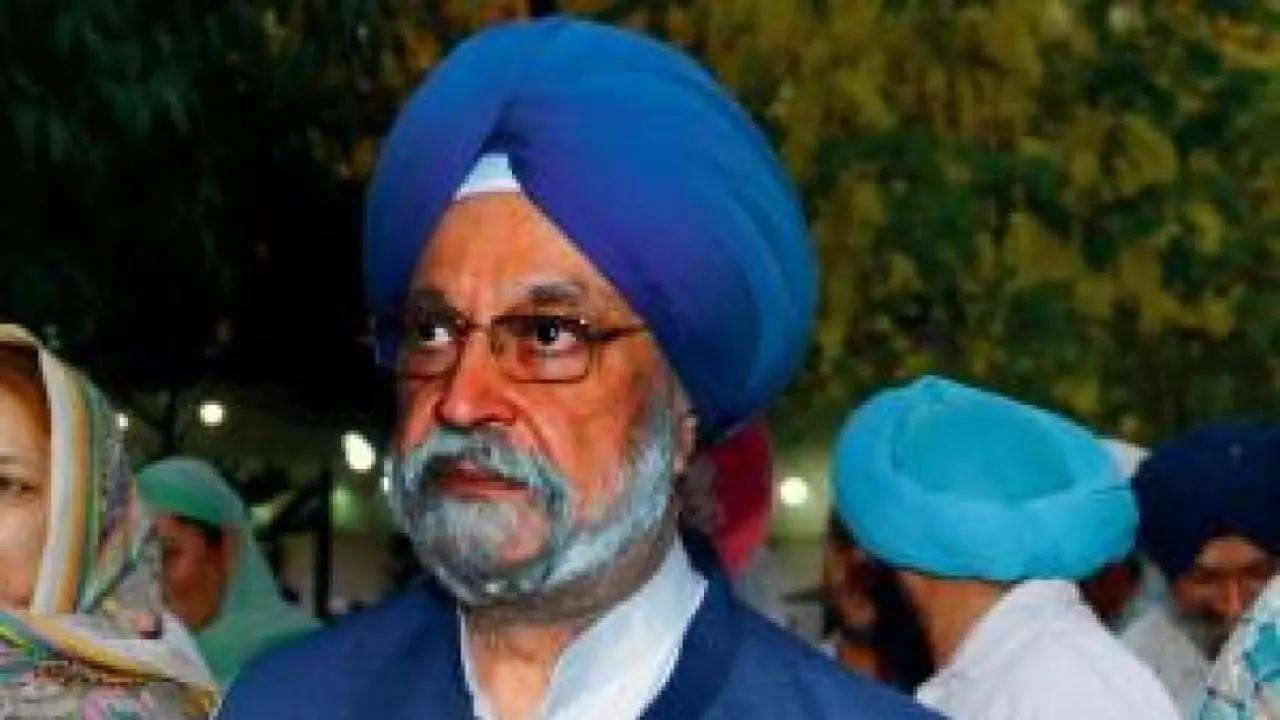 
The Aam Aadmi Party (AAP) on Wednesday hit out at the Centre over Union Minister Hardeep Singh Puri's announcement that Rohingya refugees will be shifted to apartments in the city, calling the move "a big threat" to the national security and Delhiites, and said that it will not allow it to happen at any cost.

The party's reaction came after Union Minister for Housing and Urban Affairs Hardeep Singh Puri said that Rohingya refugees will be shifted to apartments in Bakkarwala in outer Delhi and will also be provided basic amenities and police protection.

The EWS flats have been constructed by the New Delhi Municipal Council (NDMC) and are located in the Bakkarwala area near the Tikri border, the minister said in a tweet.

"With the minister's announcement, the BJP government under Prime Minister Narendra Modi stands exposed today " This poses a big threat to the national security and to the Delhiites as well," AAP chief spokesperson Saurabh Bhardwaj said in a press conference, reacting to the Puri's tweets,

Bhardwaj said the prime minister may consider settling them down in any of the BJP-ruled states if he wants.

"Give EWS flats, bungalows or whatever you want. We won't allow allocation of flats to them in Delhi at all," he added.