According to the Union Home Minister, earlier incidents of riots and violence were common in Gujarat as the Congress party encouraged it 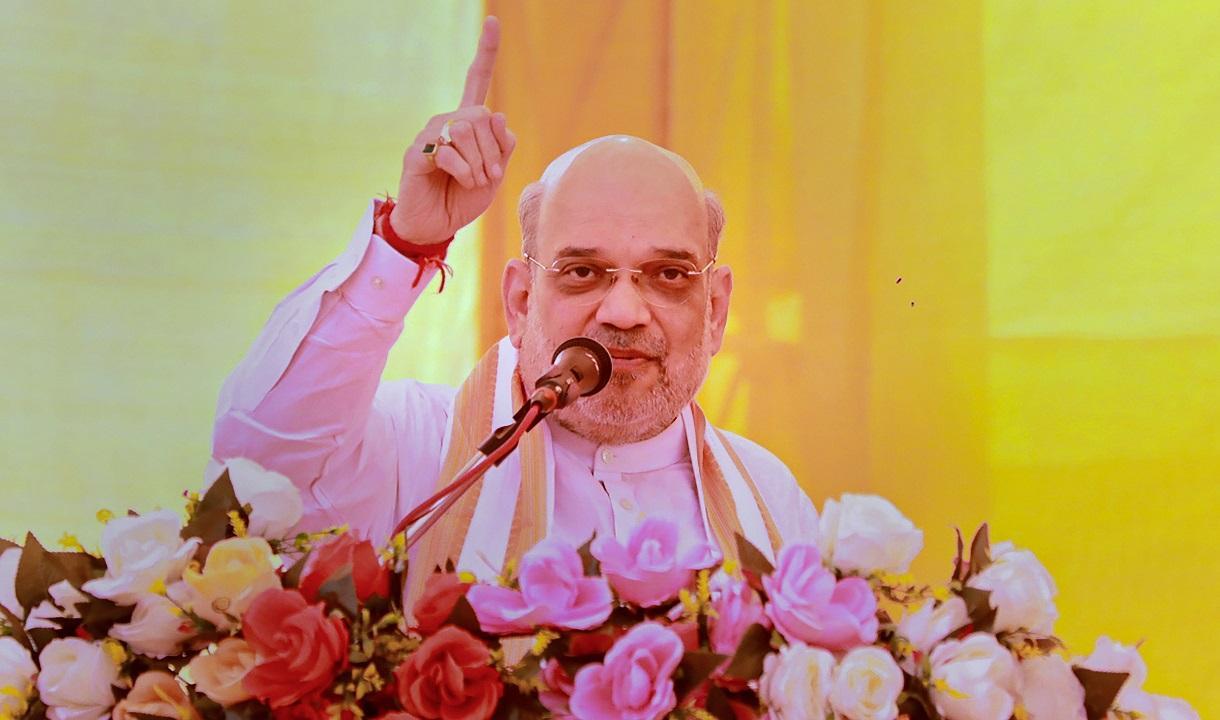 
Union Home Minister Amit Shah on Friday said that the Narendra Modi government in Gujarat established peace in the state and "taught lesson" to the anti-social elements or rioters in 2002.

According to the Union Home Minister, earlier incidents of riots and violence were common in Gujarat as the Congress party encouraged it.

Addressing a rally in Mahudha town of Kheda district, Amit Shah said, "Earlier riots used to happen during the days of Congress, but the year 2002 (during Modi government) was the last year when some anti-social elements tried to incite riots and they were 'taught a lesson' and thrown out of Gujarat," adding that the Bharatiya Janata Party (BJP) established "permanent peace" in the state.

Gujarat had witnessed large-scale violence in 2002 following train burning incident at Godhra railway station. Around 58 people lost their lives when some coaches of Sabarmati Express were torched at the Godhra Railway Station in Gujarat on February 27, 2002. The incident had triggered large-scale riots in Gujarat.

Shah also launched a series of attacks against the Congress for ignoring the tribal communities for years.

"Due to the Vanbandhu scheme of the Modi government, the income of 7 lakh tribals has doubled, water check dams have been built in their extension and tribals have been provided with the facility to take three crops in a year. The Congress Party made a provision of 900 crores for the tribals in their last budget, while Bhupendra Patel made a provision of one lakh crore in the previous budget for the tribals.

Union Minister Amit Shah held four rallies- Mahudha Kheda, Vagra in Jalod district, Naroda in Dahod district and a grand roadshow at Nandod in Narmada district ahead of the Gujarat Assembly polls, scheduled to be held next month.

Gujarat will go for poll in two phases on December 1 and 5 and the counting of votes will take place on December 8.