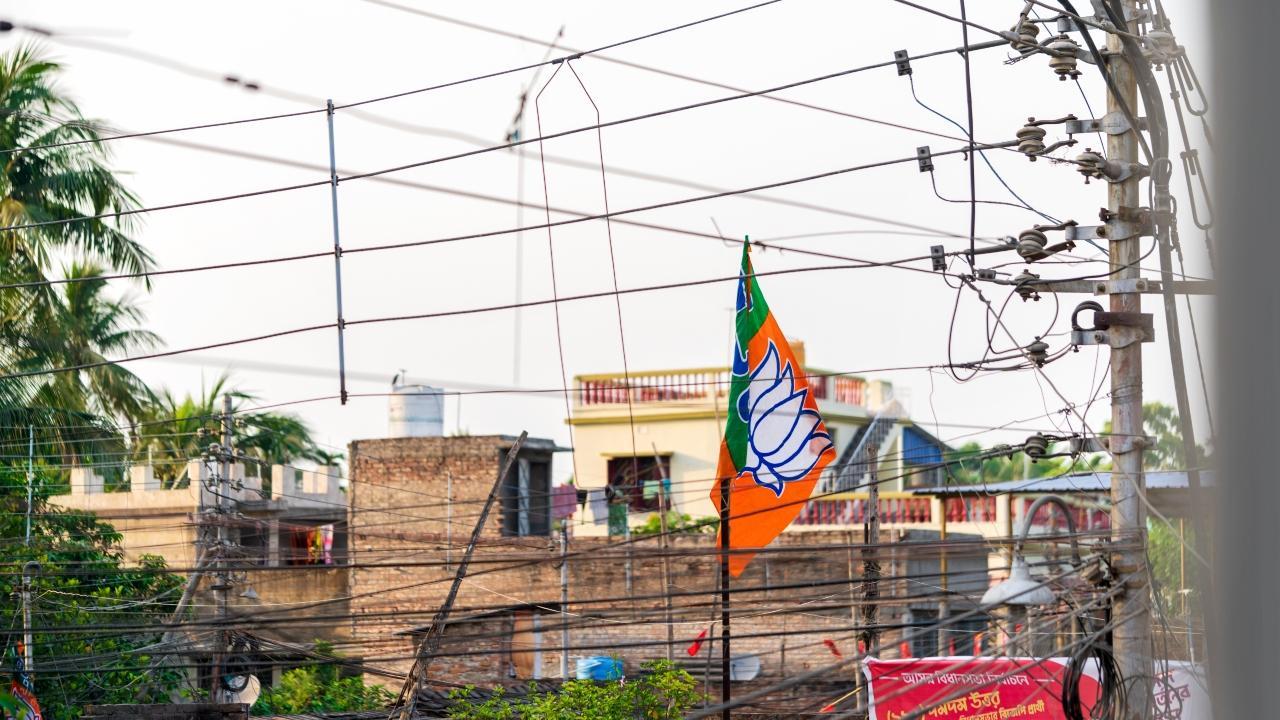 
BJP candidate Ghanshyam Lodhi on Sunday wrested the Rampur parliamentary seat from the Samajwadi Party, defeating his nearest rival by over 42,000 votes in a bypoll.

"Lodhi has won by over 42,000 votes," Rampur District Magistrate Ravindra Kumar after giving the winning certificate to Lodhi.

The bypoll was necessitated by the resignation of Azam Khan following his election to the Uttar Pradesh Assembly.

"This is a victory of the people of Rampur," Lodhi said, adding that he would now work as their "chowkidar".