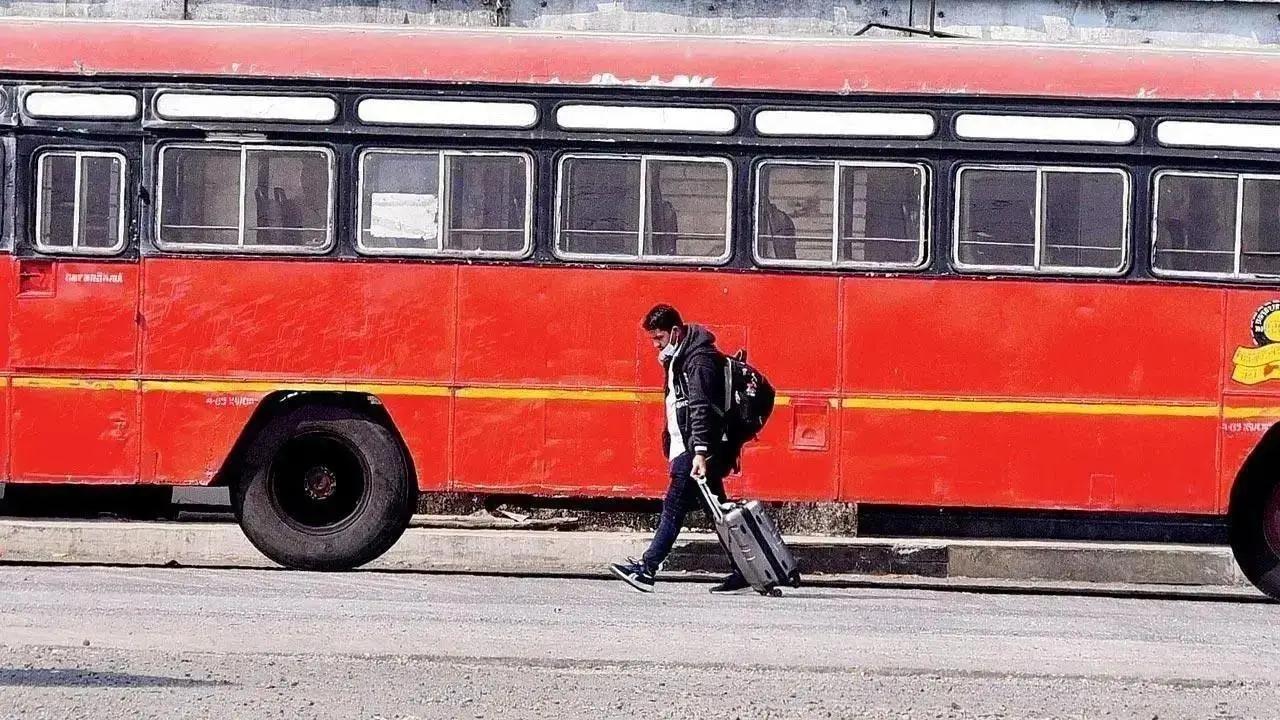 
The Maharashtra State Road Transport Corporation (MSRTC) on Thursday said all its 145 buses that carried around 7,000 pilgrims from the state to Saundatti in Karnataka for an annual fair at goddess Yellamma temple earlier this week, returned safely to Kolhapur with the devotees this morning amid a simmering border row between the two states.

These devotees had travelled to Saundatti in the buses on Monday to take part in the fair, an MSRTC official said.

Maharashtra and Karnataka are locked in a bitter boundary dispute with leaders from both the states currently trading barbs against each other. The border row spilled onto roads on Tuesday with stones being hurled at vehicles entering Karnataka from Maharashtra near a toll booth at Hirebaugwadi in Belagavi district.

Similarly, at least four buses from Karnataka were defaced in Pune district allegedly by activists of the Shiv Sena (Uddhav Balasaheb Thackeray) and the Maharashtra Navnirman Sena.

In view of the situation, the MSRTC suspended from Tuesday afternoon 382 of its 1,156 services operated daily to Karnataka on instruction of local police and district administration.

Talking to PTI, an MSRTC spokesperson said, "All 145 ST buses with repair trucks and inspection teams carrying around 7,000 devotees safely reached Kolhapur from Karnataka early Thursday morning under the protection of the police from the neighbouring state."

A large number of devotees of goddess Yellamma from Kolhapur visit Saundatti fair for three days every year in December.

The MSRTC is one of the biggest public transport bodies in the county with a fleet of around 16,000 buses. More than 65 lakh passengers travel in the buses operated by it.