According to an official, a Karnataka State Road Transport Corporation bus that was coming from Maharashtra to Ranebennur was also damaged 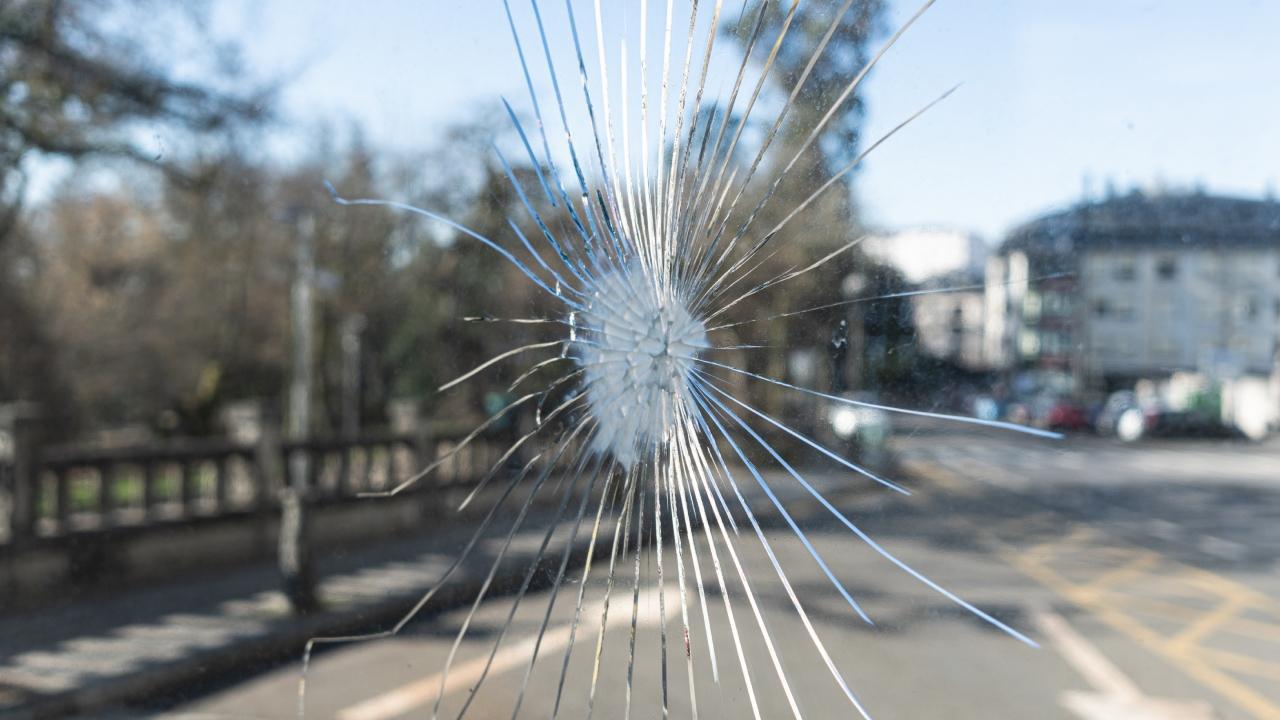 
The North West Karnataka Road Transport Corporation (NWKRTC) on Wednesday suspended its services to Maharashtra after reports emerged of some buses being defaced and damaged in the regions bordering Belagavi district.

Both states have voiced out concerns regarding Belagavi with Maharashtra staking claim that the region should be merged with it while Karnataka has reiterated its jurisdiction over the area.

"We are operating our buses only up to Nipani (in Belagavi district) due to tension, which has been there since morning," an officer in the North West Karnataka Road Transport Corporation told PTI.

According to him, a Karnataka State Road Transport Corporation bus that was coming from Maharashtra to Ranebennur was also damaged.

"The glasses of the bus were damaged. Other than this incident, some buses were defaced," the officer added.

Meanwhile, the Karnataka Rakshana Vedike again held agitations in the border regions following the defacement of buses. The activists said that they will also retaliate with similar vigour if the buses were targeted.

In view of the tension resurfacing in the border region, the police on both sides tightened security. Buses were provided extra security to protect the vehicles and the passengers.

The row over the region started after two Maharashtra ministers Chandrakant Patil and Shambhuraj Desai, who have been appointed by Maharashtra Chief Minister Eknath Shinde to coordinate with the legal team dealing with the border dispute, announced their visit to Belagavi on December 6.

Following vehement protests by the pro-Kannada organisations in Maharashtra, the duo postponed their trip. In reaction, there were protests in the western state as well.

Maharashtra has been demanding the merger of Belagavi on the ground that there is a substantial Marathi-speaking population in the border district. However, the Karnataka government rejected their claim.

The neighbouring state has approached the Supreme Court as well.