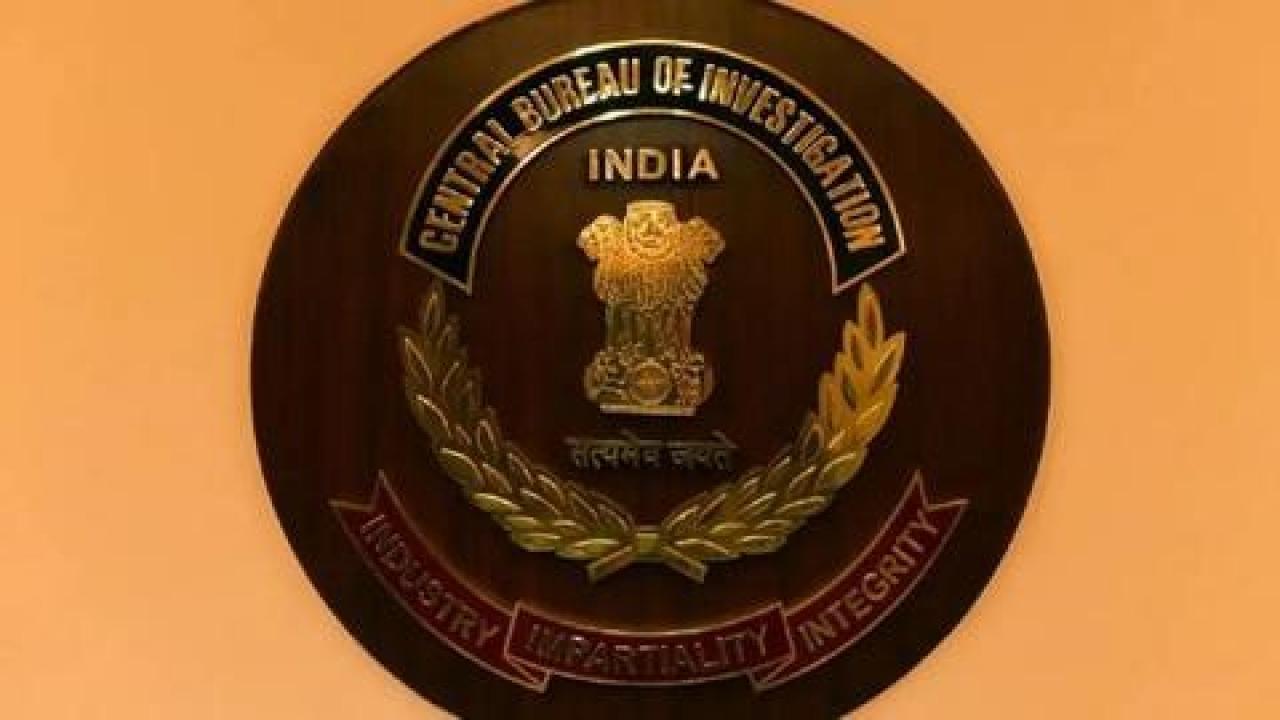 
The Central Bureau of Investigation on Friday filed a chargesheet against Sukesh Chandrashekhar and his associate in a fraud case instituted in 2019.

CBI had registered a case in May 2020 on the orders Supreme Court of India and took over the investigation of an FIR registered in 2019, earlier registered at police station DCB, Tiruvallur, Chennai (Tamilnadu) against an accused.

During the investigation, the role of both the said accused emerged. The accused had allegedly conspired to cheat by impersonation using digital devices. One of the accused had allegedly committed the offence while being in custody parole during October 2019 and also impersonated many Senior officers of the Government of India by using call spoofing techniques and made phone calls to various persons, who were facing criminal cases by different investigating agencies.

It was further alleged that he had extorted huge sums of amounts as bribes from them in the guise of settling their cases and misappropriated the money so collected for his personal use.

The other accused resident of Punjabi Bagh, Delhi was in regular contact with the said accused and used to handle his legal matters by arranging lawyers, dealing his parole matter etc.

The investigation has also revealed that Income Tax Department had conducted raids on the premises of different organisations and individuals including one organisation having a temple at Varadaiahpalem, District Tirupati (AP), and other related organizations during October 2019.

The said accused contacted one of the persons handling operations of the organisation by impersonating himself as the then Law Secretary, Government of India and allegedly pressurised them to pay Rs. 7.50 Crore. He had made 'Spoofed Calls' to representatives of the said Group which promoted the said organisation, showing calling numbers as landline numbers of higher government functionaries, which were actually originated from outside India.

The accused had also obtained foreign numbers and used them for the collection of Rs 2 crore from Mumbai.

Next Story : SpiceJet deposits TDS to all employees for the FY2021-22, PF amount to be deposited