The Congress leader arrived at the CBI headquarters in the morning and during his questioning involving various aspects related to the case, he was confronted with documents 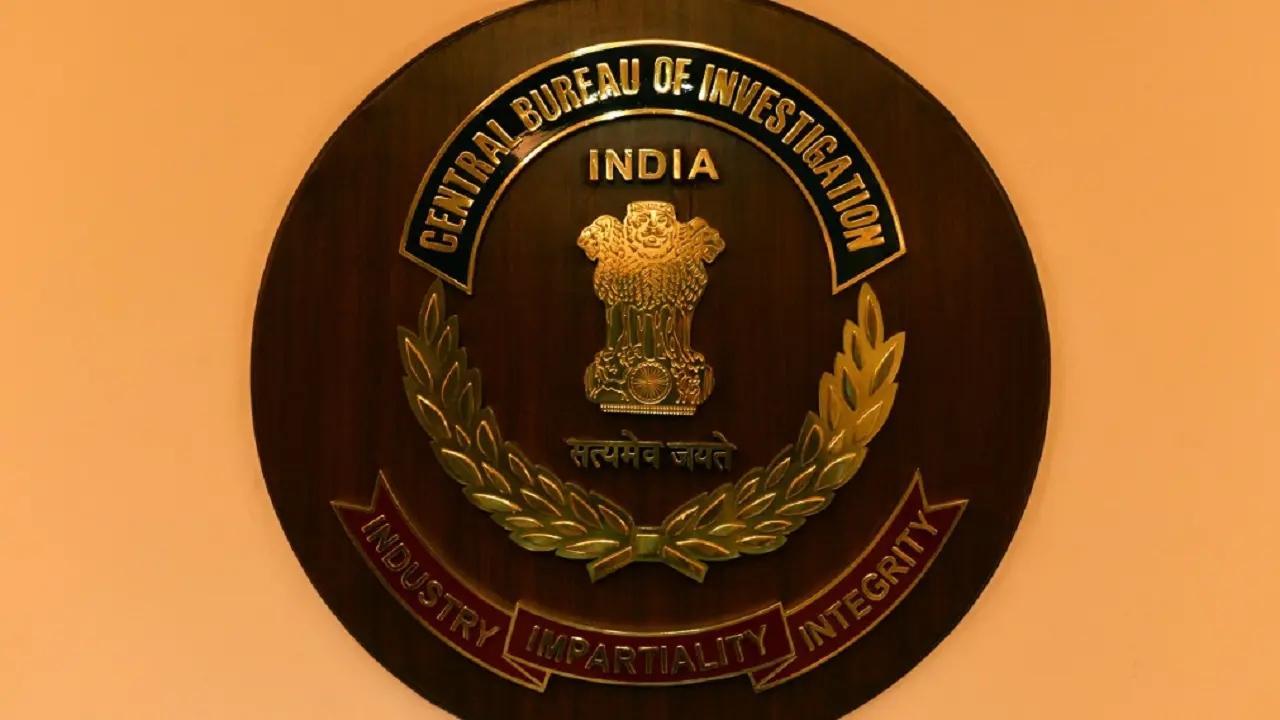 
The CBI on Friday questioned Lok Sabha member Karti Chidambaram for nearly eight hours on the second day in connection with alleged bribery of Rs 50 lakh in the issuing of visas for 263 Chinese workers in 2011 when his father P Chidambaram was the home minister, officials said.

The Congress leader arrived at the CBI headquarters in the morning and during his questioning involving various aspects related to the case, he was confronted with documents, they said.

Karti has termed the allegations against him a result of political vendetta and case as most bogus among the three FIRs he was booked in.

The CBI had registered a fresh FIR on May 14 against him and others on allegations of bribe of Rs 50 lakh being paid him and his close associate S Bhaskararaman by a top executive of Vedanta group company Talwandi Sabo Power Ltd. (TSPL), which was setting a power plant in Punjab for re-issuance of project visa for 263 Chinese workers employed there, the CBI FIR said.

The agency has already arrested Bhaskararaman in connection with the case.

The CBI FIR has stated that the work for setting up the power project was being executed by a Chinese company and was running behind schedule.

A TSPL executive had sought re-issuance of project visa for 263 Chinese workers for which Rs 50 lakh allegedly exchanged hands, according to the CBI FIR.

The CBI in its FIR has named as accused Karti, Bhaskararaman, Makharia, Talwandi Sabo Power Limited (TSPL), and Mumbai-based Bell Tools Limited through which bribes were allegedly routed.

The case was registered under IPC sections 120-B (criminal conspiracy) and 477A (falsification of accounts) and sections 8 and 9 of the Prevention of Corruption Act, it said.

It alleged that the payment of the bribe was routed from TSPL to Karti and Bhaskararaman through Mumbai-based Bell Tools Ltd with payments camouflaged under two invoices raised for consultancy and out-of-pocket expenses for works related to visas for the Chinese workers.