An official of the Central Public Works Department (CPWD), which is the project proponent, said the proposal was submitted for environmental clearance in December last year 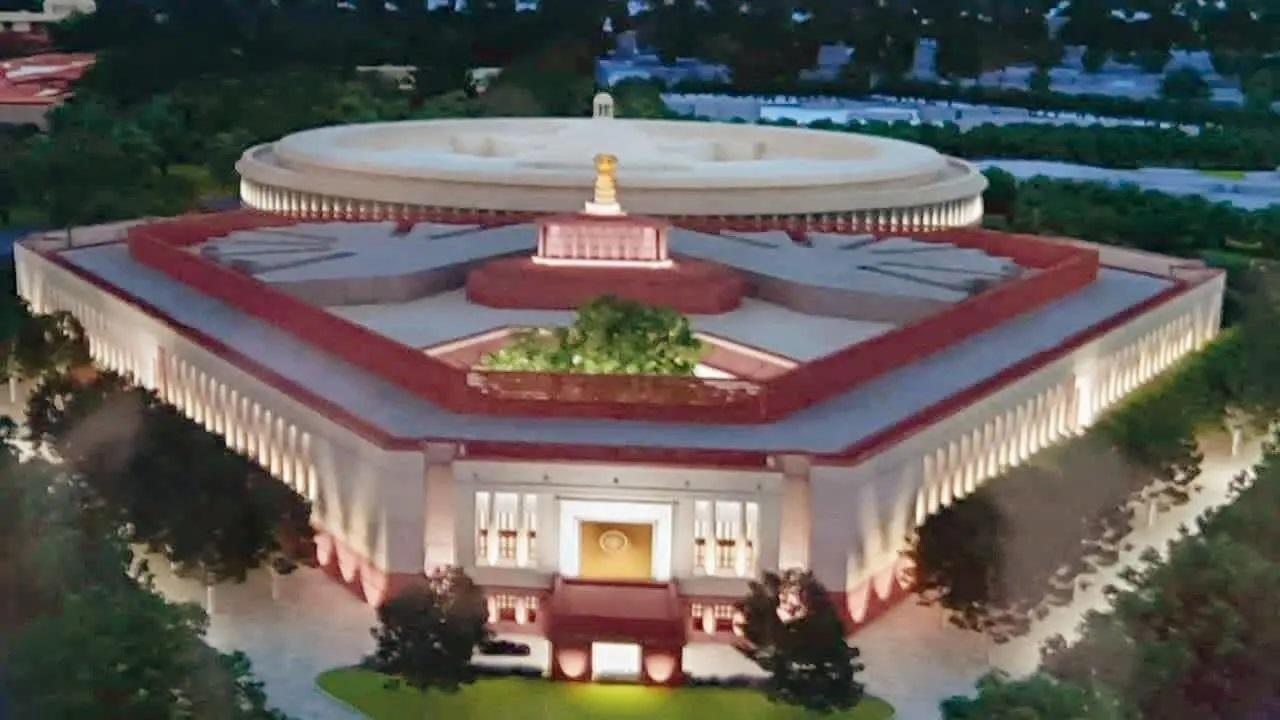 
The proposal for the construction of Executive Enclave that will house the new Prime Minister's Office and the Cabinet Secretariat is yet to be cleared by the Delhi State Environment Impact Assessment Authority (SEIAA), official documents show.

An official of the Central Public Works Department (CPWD), which is the project proponent, said the proposal was submitted for environmental clearance in December last year.

The Delhi State Expert Appraisal Committee (SEAC), which vets the proposals before they are sent to SEIAA, has now set up a sub-committee which will visit the site to examine the implementation of the city government's policy for tree transplantation and review the site plan "in order to retain trees", according to the minutes of the SEAC meeting held on Saturday.

Under the policy notified by the government in December 2020, agencies concerned are required to transplant a minimum of 80 per cent of the trees affected by their development works. The benchmark tree survival rate at the end of one year of tree transplantation is 80 per cent.

The SEAC, which first examined the proposal in a meeting on January 31, had raised concern over the CPWD's plan to remove an "excessively high proportion" of trees from the site.

In a meeting held on April 9, the SEAC decided to recommend the revised proposal to the SEIAA for grant of environmental clearance.

The SEIAA, however, referred the matter back to the SEAC on April 19 on a "limited aspect to examine the implementation of the Tree Transplantation Policy 2020 notified by the Delhi government so that all points of the policy are complied in the project in view of the substantial tree transplantation involved".

According to the revised proposal for the Rs 1,381-crore project, the CPWD will maintain 1,022 trees at the site, so as to have a tree per 80 square metre of plot area as per the guidelines of the Union environment ministry.

The redevelopment of the Central Vista, the nation's power corridor, envisages a new parliament building, a common central secretariat, revamped of the 3-km Rajpath from Rashtrapati Bhavan to India Gate, new office and residence of the prime minister, and a new vice president enclave.