Kandoo alias Sajad alias Fayaz Sopore, a resident of Kraltang, Sopore, Jammu and Kashmir, is presently based in Pakistan 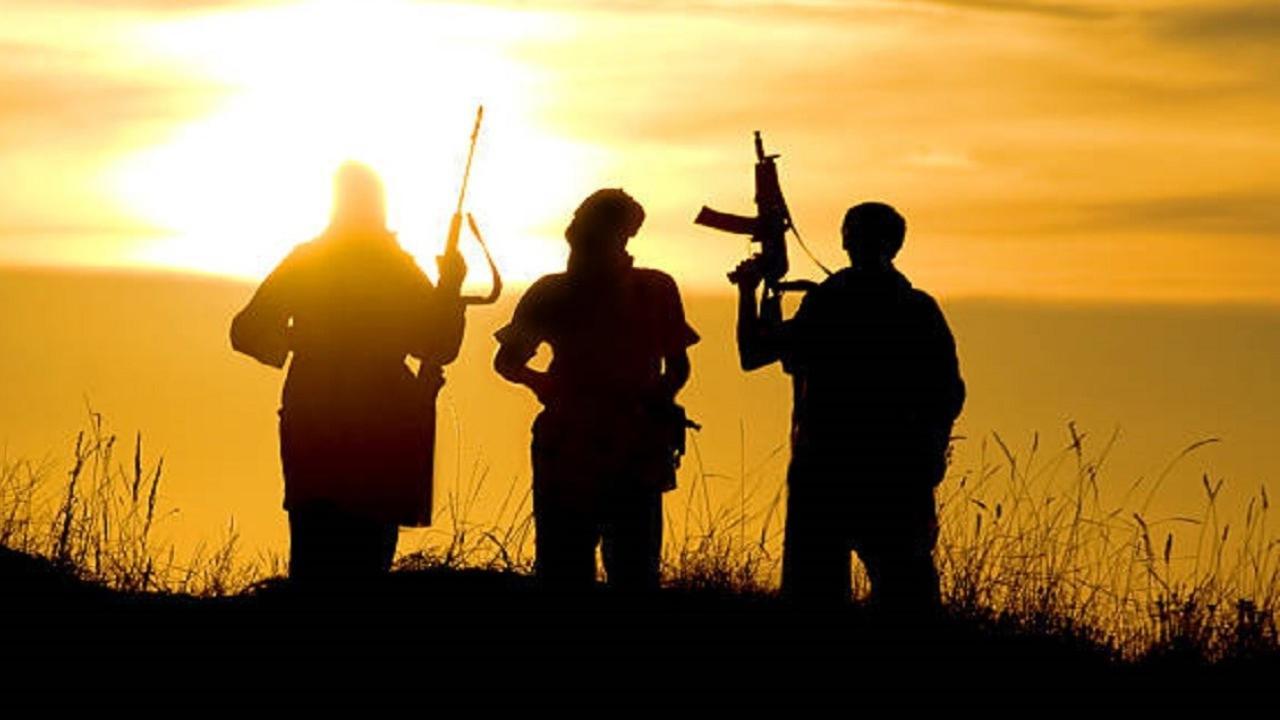 
The Centre on Tuesday designated Hizb-ul-Mujahideen member Imtiyaz Ahmad Kandoo as terrorist under the Unlawful Activities (Prevention) Act for "radicalizing and motivating youths to join terrorist ranks to carry out terror activities in the Kashmir Valley".

Kandoo alias Sajad alias Fayaz Sopore, a resident of Kraltang, Sopore, Jammu and Kashmir, is presently based in Pakistan.

Kandoo is also accused of his involvement in "managing finances for the terrorists, supply of arms and ammunition to terrorists and narcotics smuggling".

Taking cognisance of Kandoo's role, the Central government took the action in exercise of the powers conferred by clause (a) of sub-section (1) of section 35 of the Unlawful Activities (Prevention) Act, 1967, a Ministry of Home Affairs (MHA) notification issued on Tuesday said.

"The Central government believes that Imtiyaz Ahmad Kandoo is involved in terrorism and he is to be notified as terrorist under Unlawful Activities (Prevention) Act, 1967," reads the notification.

The order mentioned that the Unlawful Activities (Prevention) Act, 1967 (37 of 1967) has been enacted to provide for more effective prevention of certain unlawful activities of individuals and associations and for dealing with terrorist activities.

Besides, it noted, Clause (a) of sub-section (1) of section 35 of the Unlawful Activities (Prevention) Act, 1967 empowers the Central Government to notify the name of an individual in the Fourth Schedule to the Act, if it believes that he is involved in terrorism.

The notification also mentioned that Hizb-Ul-Mujahideen is listed as a terrorist organisation under the First Schedule to the Unlawful Activities (Prevention) Act, 1967.